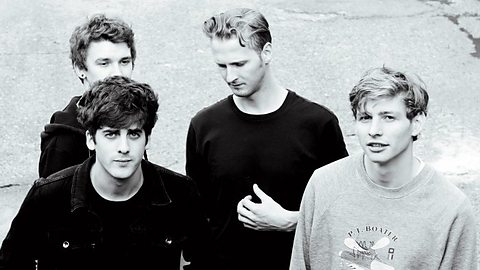 Liverpool power pop guitar band Circa Waves are releasing charity single ‘Something Like You’ – a magnificent song originally written by Michael Head and The Strands in 1997 – with all proceeds going to War Child UK, the child protection charity working in conflict-ravaged countries including Afghanistan, the Central African Republic, and in response to the Syria crisis. The band’s frontman Kieran Shudall: ‘I feel ashamed of
our country for bombing Syria’…

WAR CHILD UK – Website and all details to donate.