Seven rousing tracks from brand new albums
that will turn up the volume of your mood
every day of your week – play them loud!…

.
1/ ‘Music Takes Me’ by SCHOOL OF SEVEN BELLS
Following the tragic death of founding member Benjamin Curtis in 2013 this will be the electro band’s final album including Curtis‘ last work – impressive farewell pop opus…
Album: SVIIB – on iTunes 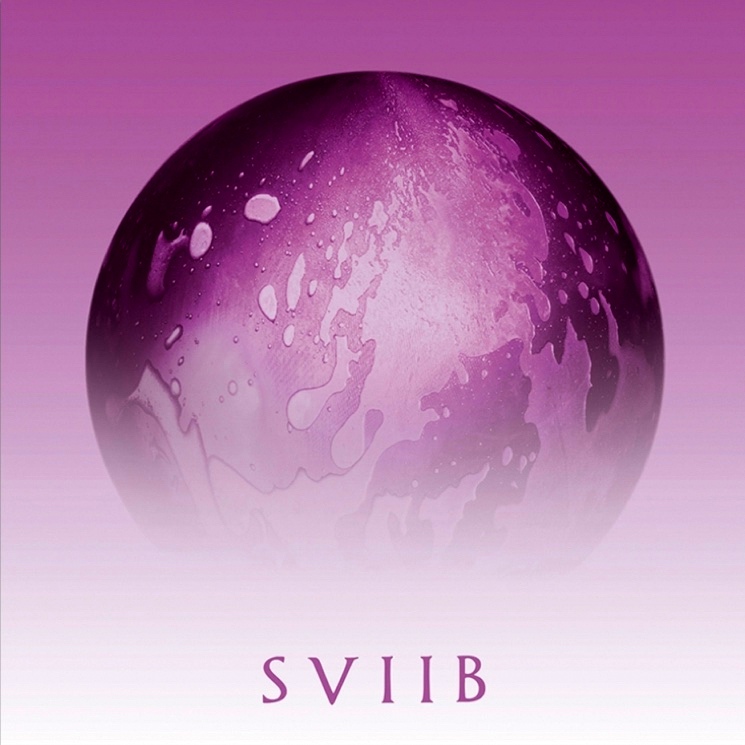 2/ ‘Million Eyes’ by THE CORAL
The Wirral (UK) psych pop maestro’s are back after five years and a spectacular return it is. Million Eyes is only one of the many magical highlights on their eight album. Hallelujah!
Album: DISTANCE INBETWEEN – on iTunes 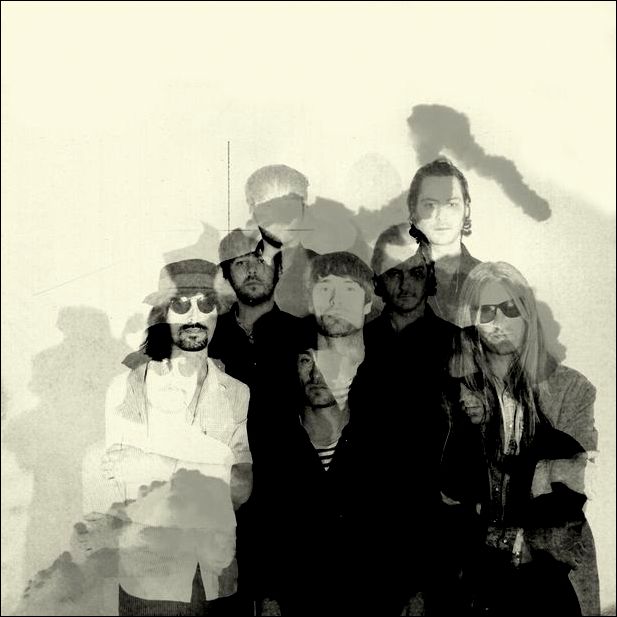 3/ ‘Posture’ by BIG UPS
This smashing quite.loud sledgehammer is the trigger that will motivate you to scream out loud to get rid of your frustrations. 2nd, excellent, album from the NY nerdcore punks.
Album: BEFORE A MILLION UNIVERSES – on iTunes 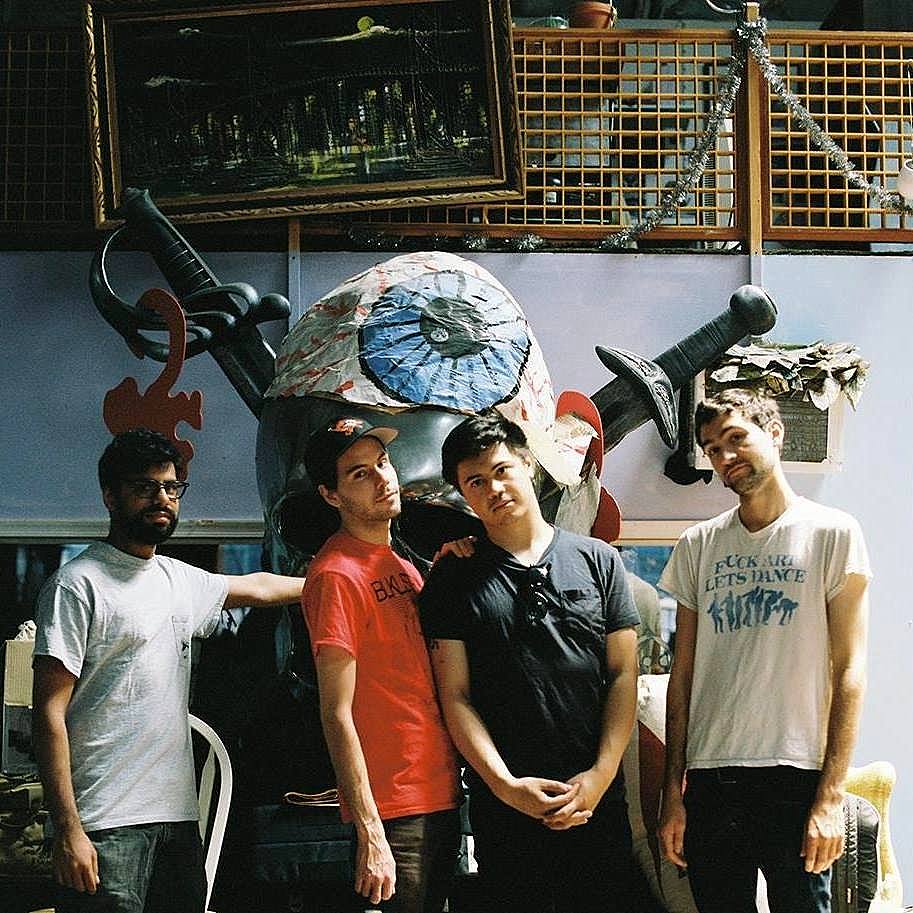 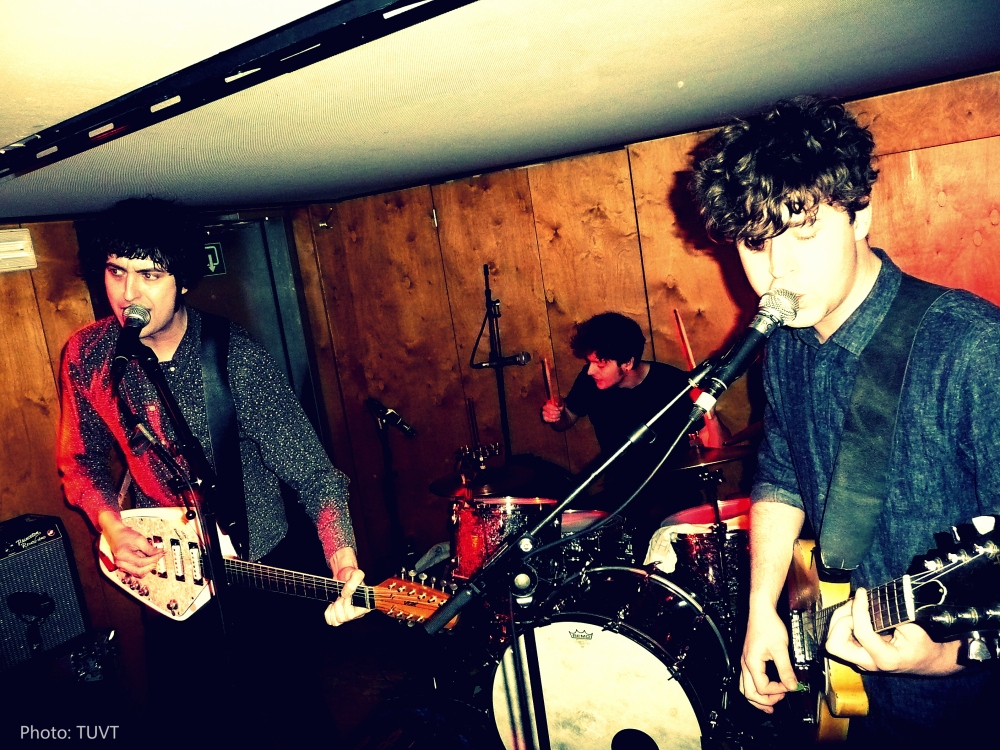 5/ ‘Cannonball’ by YUCK
Third album by the London ramshackle rockers. Their powered slacker assaults will
make many heads move up and down fiercely especially with this Cannonball.
Album: STRANGER THINGS – on Bandcamp

6/ ‘I Could Be Anything’ by VIOLENT FEMMES
First album in 16 years from the screaming Milwaukee folk punks, first formed in 1980.
The blustery ladies still produce stomping anthems, like this crazy polka, to start parties.
Album: WE CAN DO ANYTHING – on iTunes 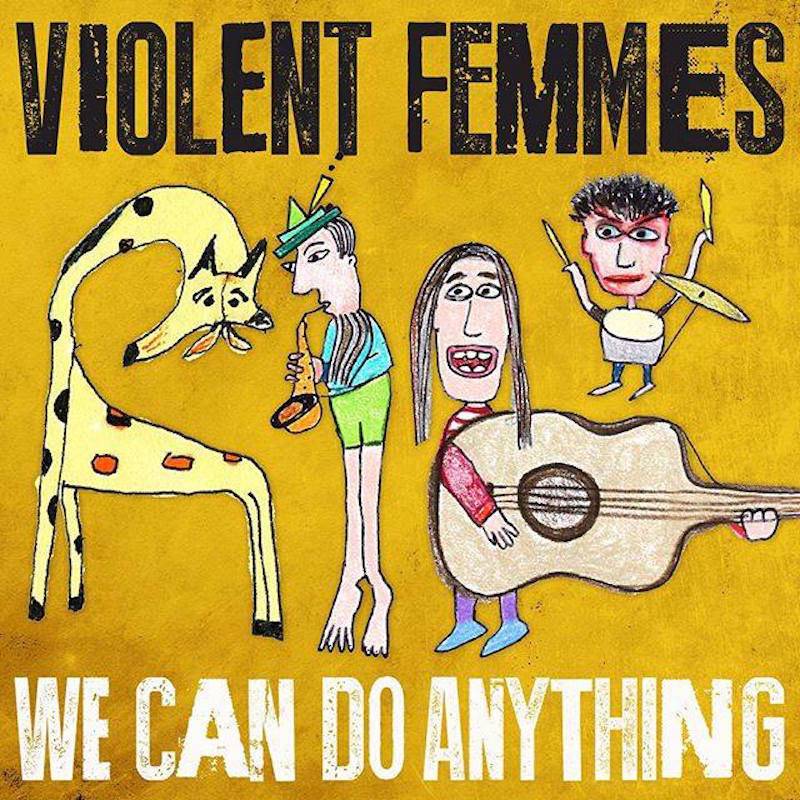 7/ ‘You Know Who You Are’ by NADA SURF
Another imperishable power pop band from the nineties. The New Yorkers still know
the electrifying, sonic tricks to invigorate catchy, nostalgic melodies. Turn it up, folks!
Album: YOU KNOW WHO YOU ARE – on iTunes 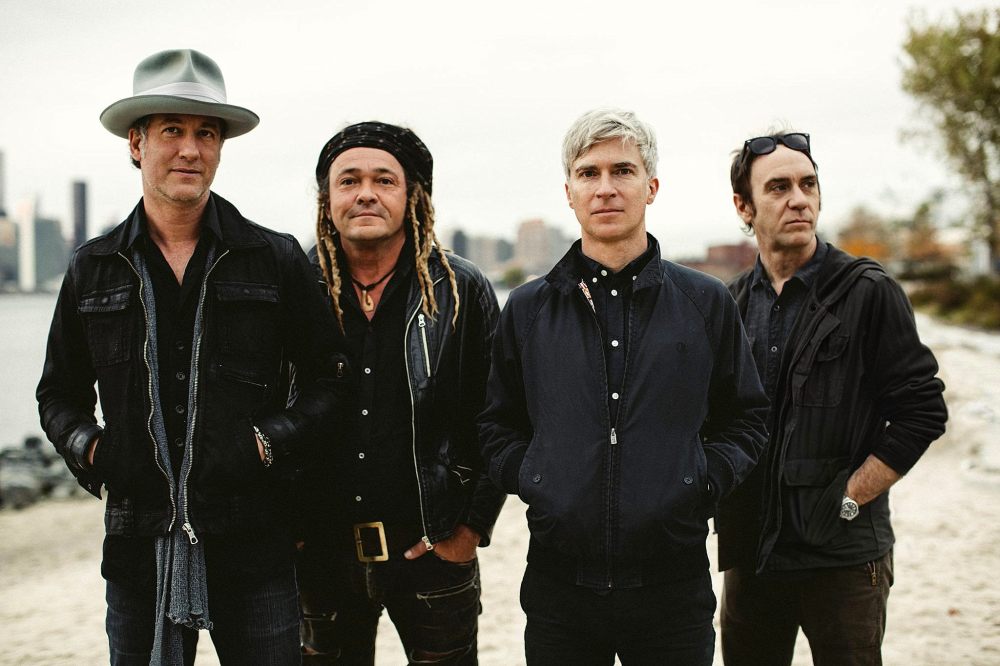