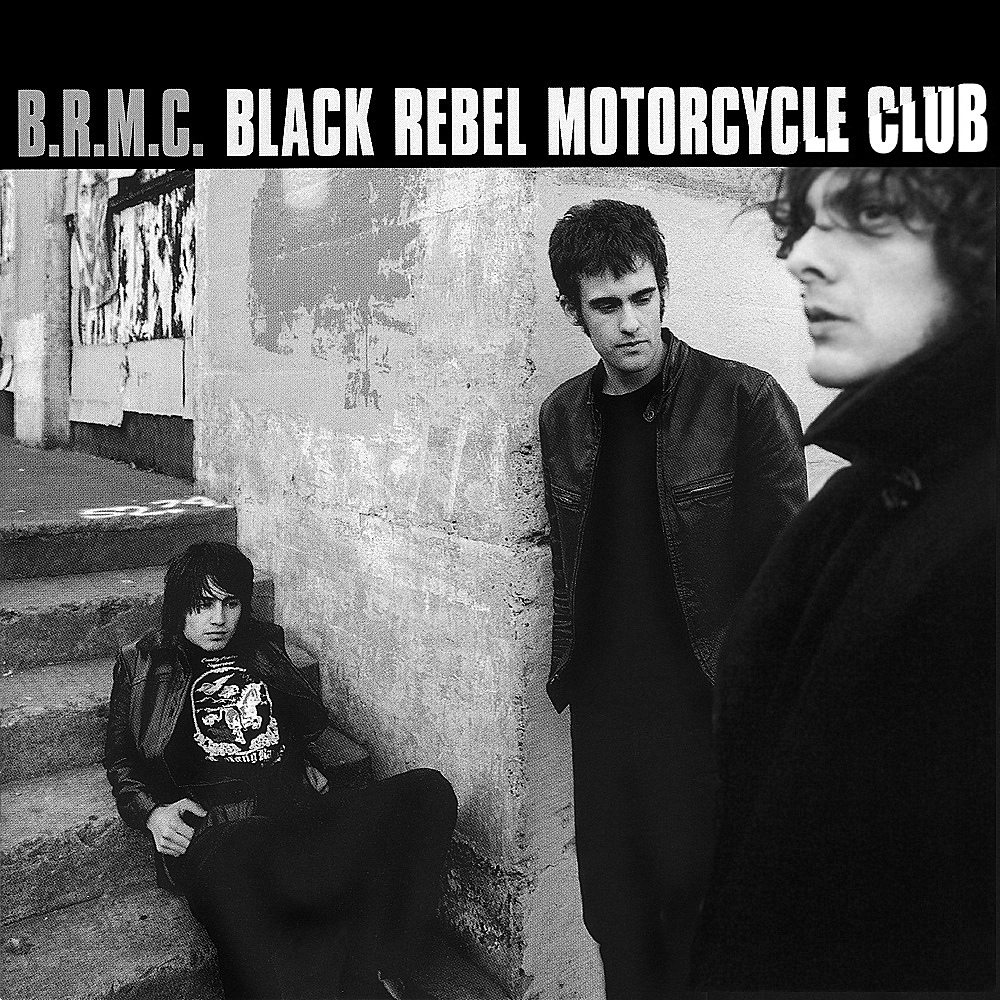 Fifteen years ago an utterly cool trio, out of San Francisco, dropped one of best debut
rock & roll albums of this century. School friends Robert Levon Been (bass & vocals)
and Peter Hayes (guitar & vocals) were joined by British drummer Nick Jago in 1998
(who left the band in 2008 and was replaced by Leah Shapiro). Originally called The Elements, they changed their name, after discovering that another band had the same name to BLACK REBEL MOTORCYCLE CLUB, after Marlon Brando‘s motorcycle gang in 1953 movie The Wild One. The band had it all. Black leather jackets, confident looks and
an overwhelming sonic impact. Debut album B.M.R.C. contained a series of scorching killer anthems. Powered with over-amped guitars, booming drums, and piercing vocals. Nasty riffs and giant choruses. Imagine the darkest moments of The Jesus and Mary Chain fused with the forceful tumult of Detroit punks The Stooges . Yes, bloody impressive! The start of a long career with ups and downs, with intensity and honesty, with imposing rock and dazzling roll. Here are three of my favorite highlights of that stunning debut LP… 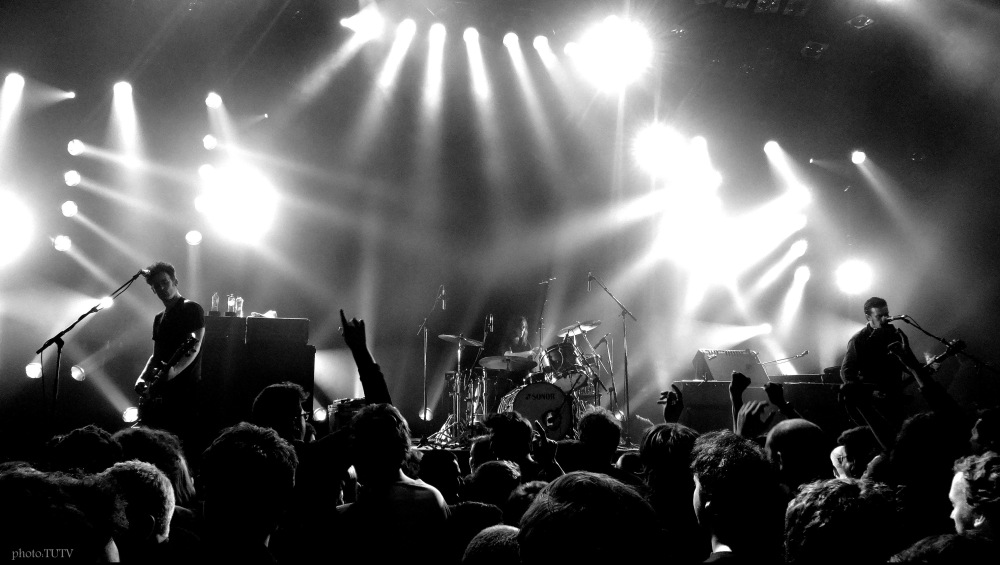