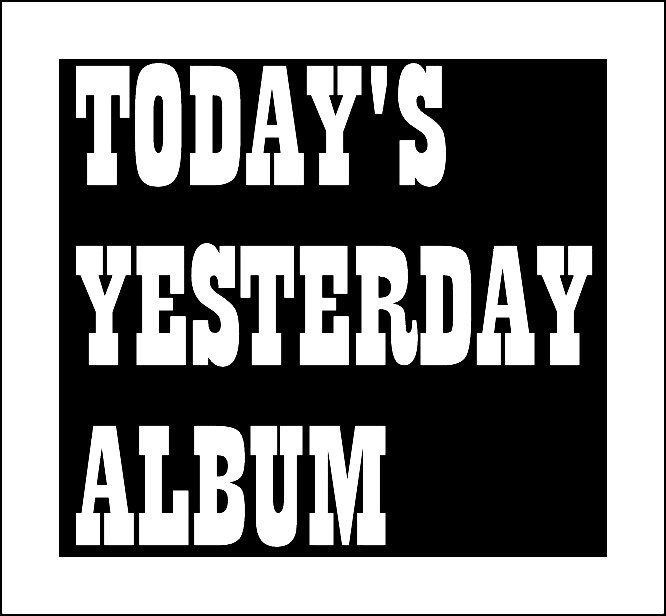 ALL MUSIC wrote: “If there was a should-have-been year in the Chameleons’ history, 1986 would clearly be it, and Strange Times demonstrates that on every track, practically in every note. Signed to a huge label, with production help from the Dave Allen/Mark Saunders team who worked on the Cure’s brilliant series of late-’80s records, The Chameleons delivered an album that should have been the step to a more above-board existence on radio and beyond.” Score: 4.5/5 – Full review here