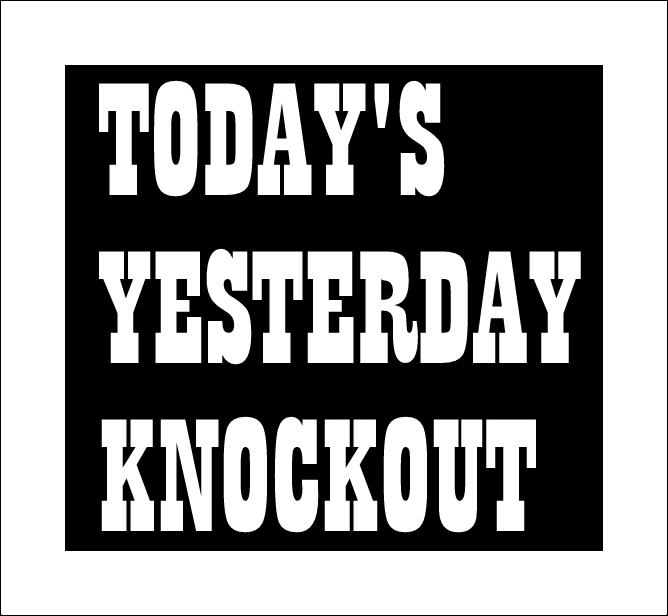 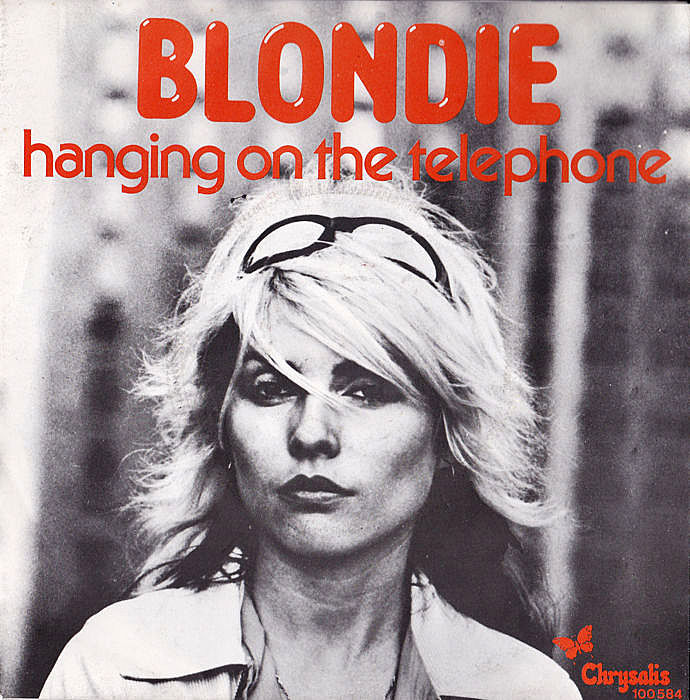 Band: Blondie
Song: Hanging On The Telephone
B-side in the UK: ‘Will Anything Happen’
B-side in the US: ‘Fade Away And Radiate’
Released: 30 October 1978 – 41years ago today
Note 1: ‘Hanging On The Telephone‘ was the
opening track of Parallel Lines, their third and best LP
Note 1: The song was actually written by the not so famous
songwriter Jack Lee in 1976 for his band The Nerves
Note 2: Blondie learned about the song when Gun Club
frontman Jeffrey Lee Pierce had given them a compilation
cassette with that The Nerves song on it
Note 3: The single peaked at #5 in the UK and flopped in the US 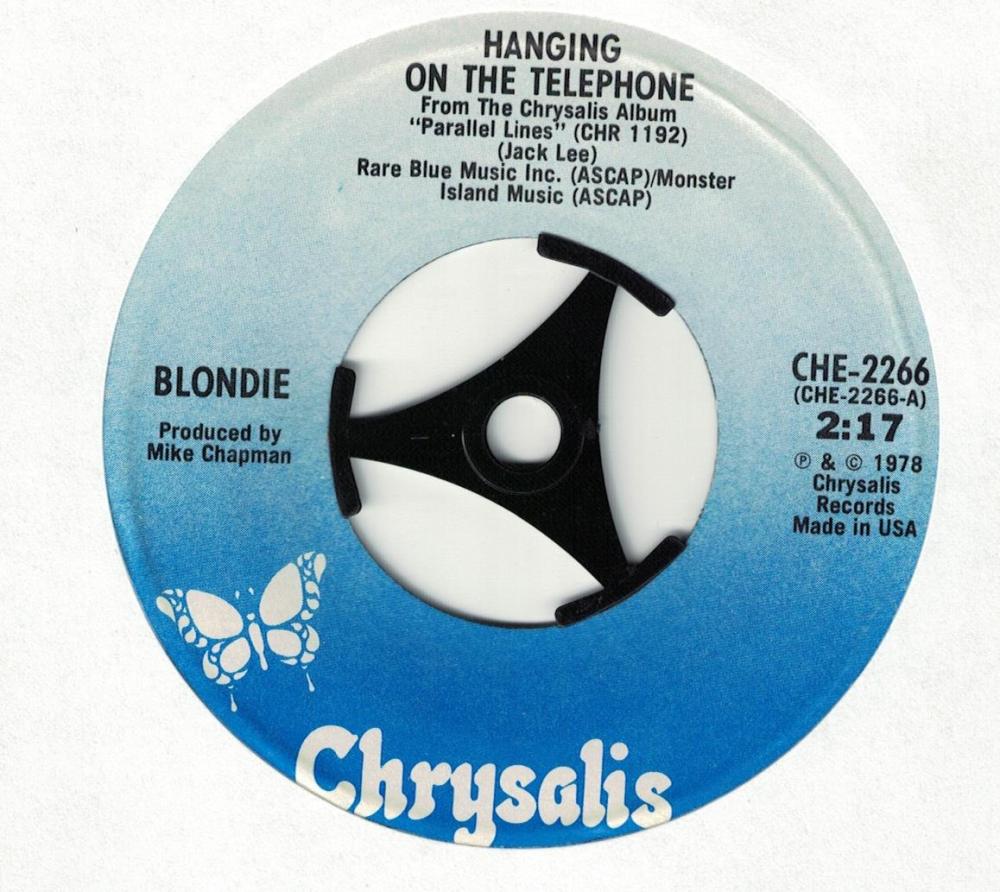