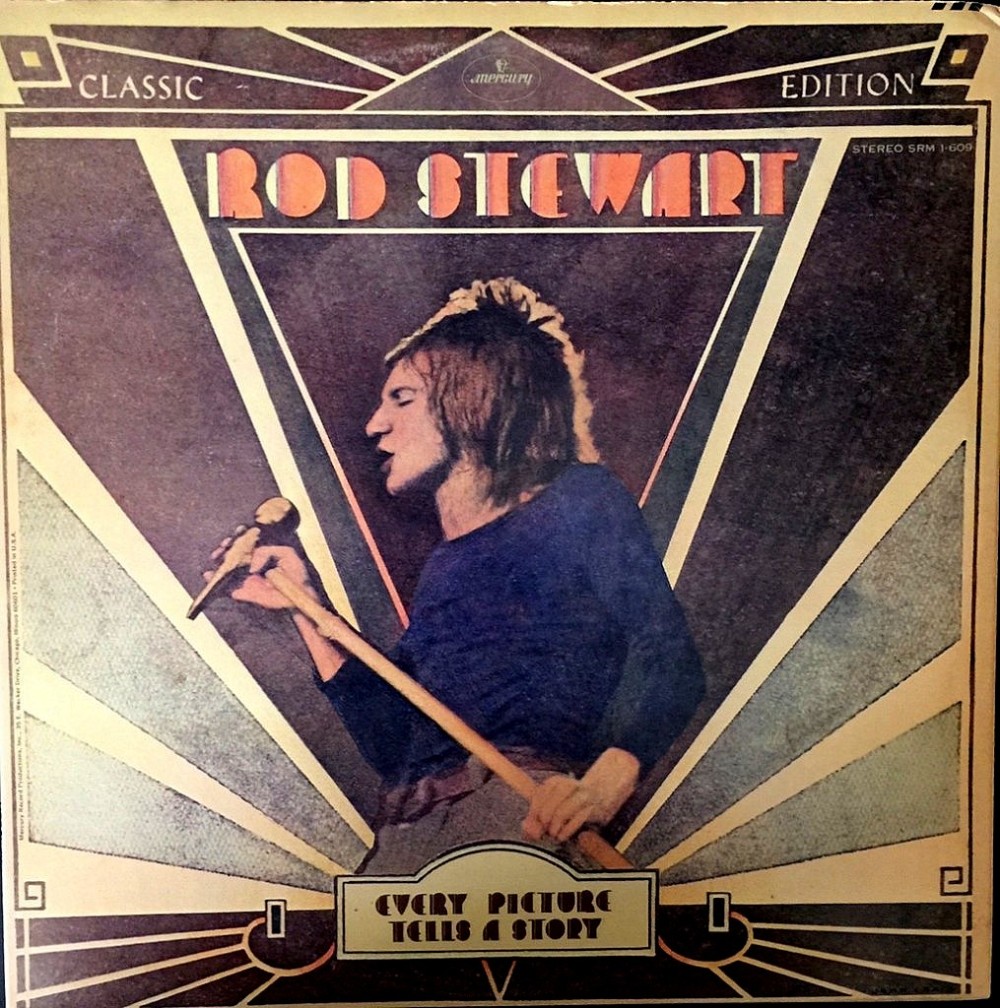 Sir Roderick David Stewart, better known as ROD STEWART was born in Highgate,
Londen on 10 January 1945. Happy 75 to a legendary rocker who became a much-loved crooner later in his career (and still today), to an eclectic singer/songwriter, to a tireless playboy, to a football freak and most of all to a brilliant vocalist with a unique, hoarse
voice who started as a flamboyant rocker (with The Jeff Beck Group and then The Faces)
but became a global superstar as a solo artist with several excellent albums and a series
of massive hit singles. 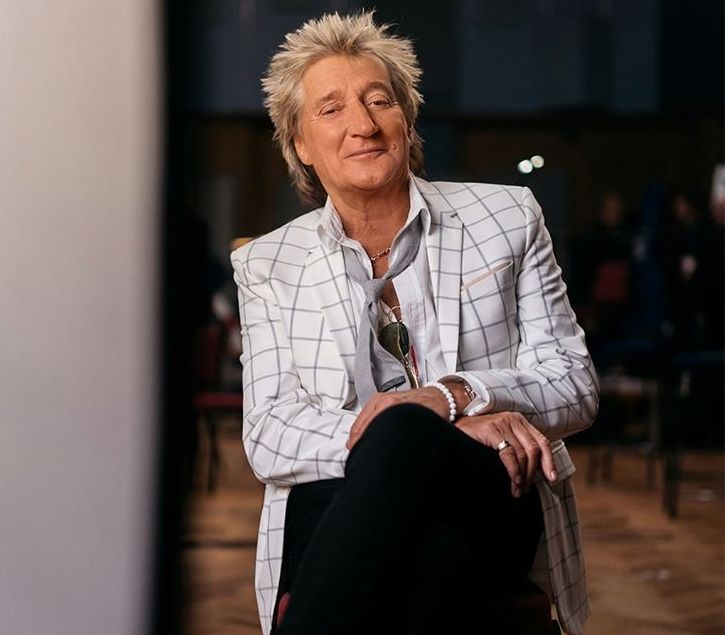