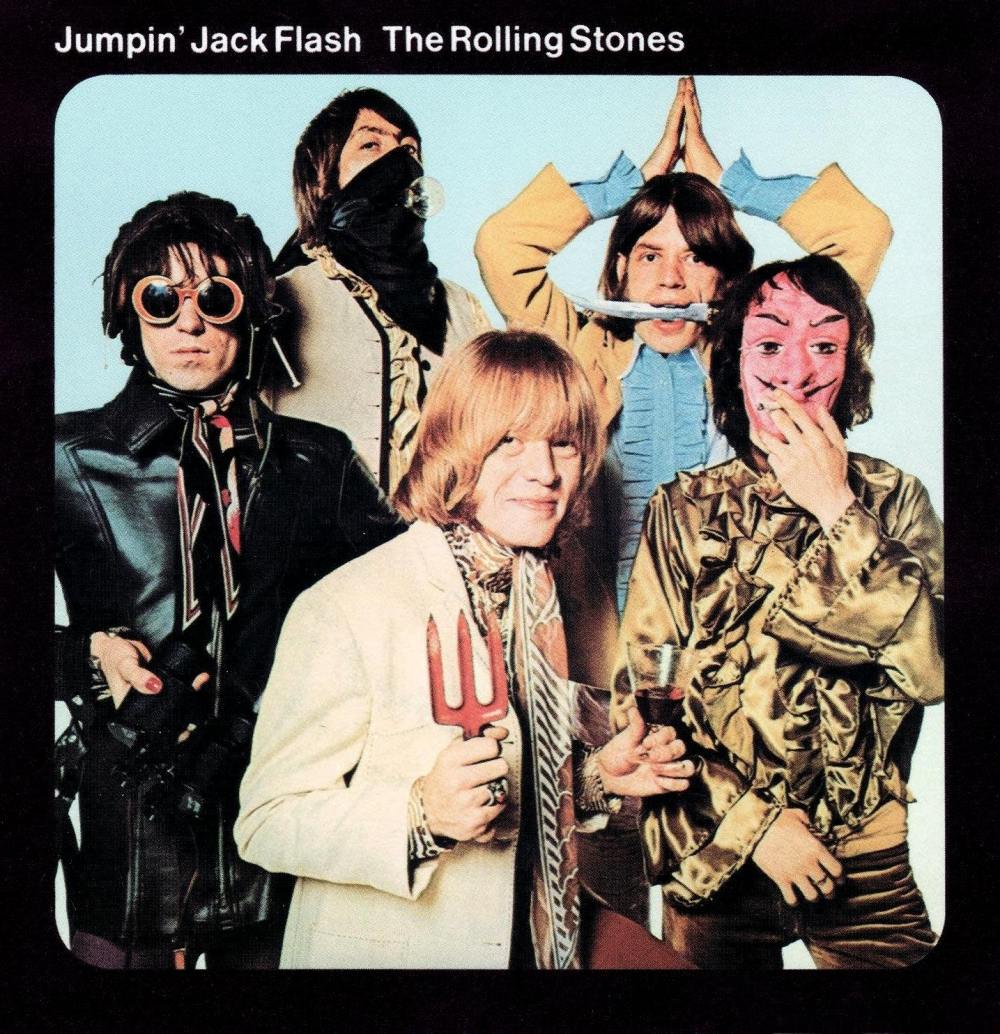 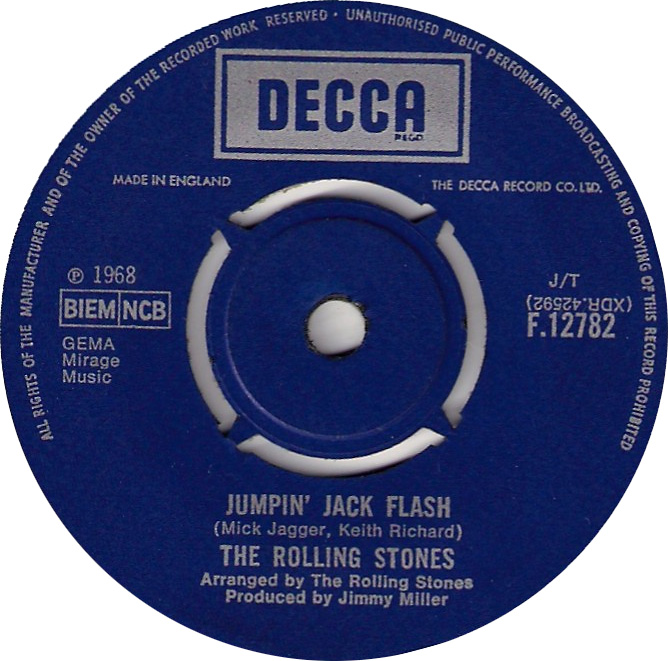 Keith Human Riff Richards said at the time (I have no clue what he’s talking about):
“I used a Gibson Hummingbird acoustic tuned to open D, six-string. Open D or open E, which is the same thing – same intervals – but it would be slackened down some for D. Then there was a capo on it, to get that really tight sound. And there was another guitar over the top of that, but tuned to Nashville tuning. I learned that from somebody in George Jones’ band in San Antonio in 1964. The high-strung guitar was an acoustic, too. Both acoustics were put through a Philips cassette recorder. Just jam the mic right in the guitar and play it back through an extension speaker.” 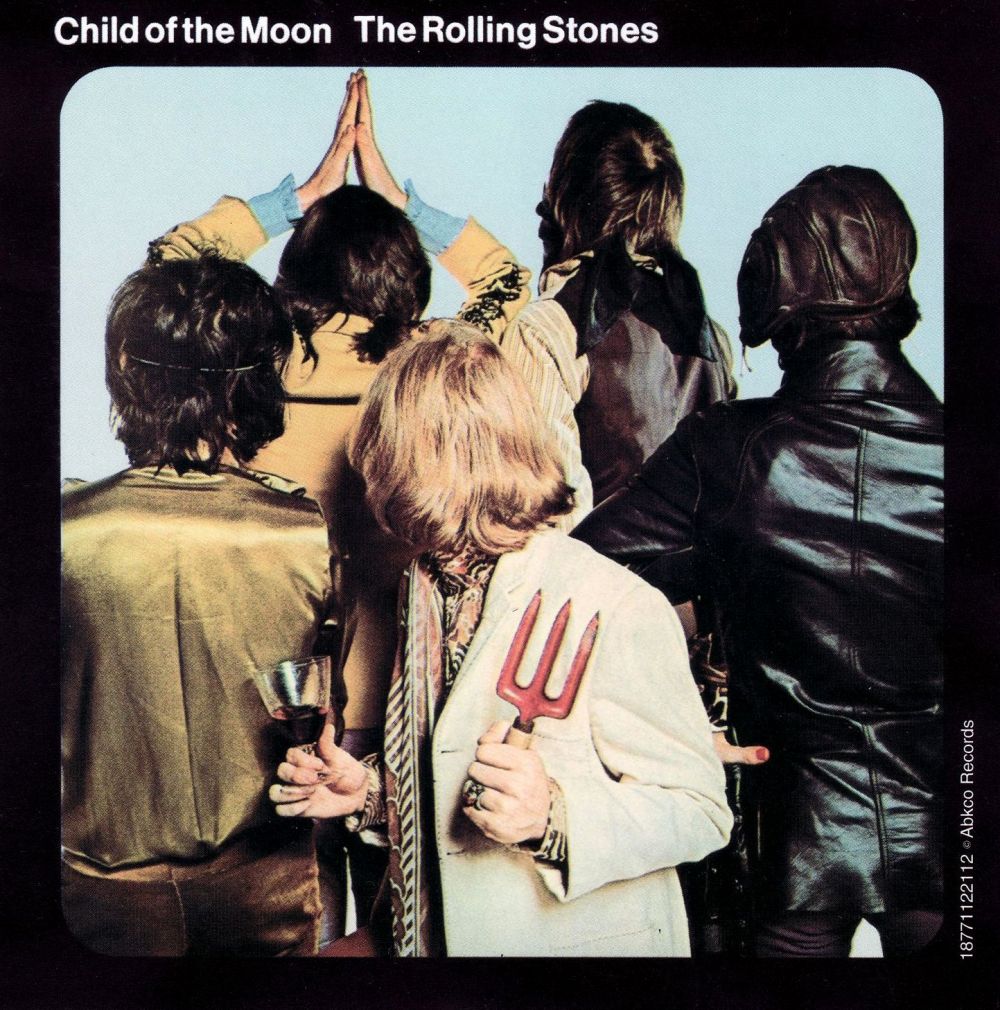