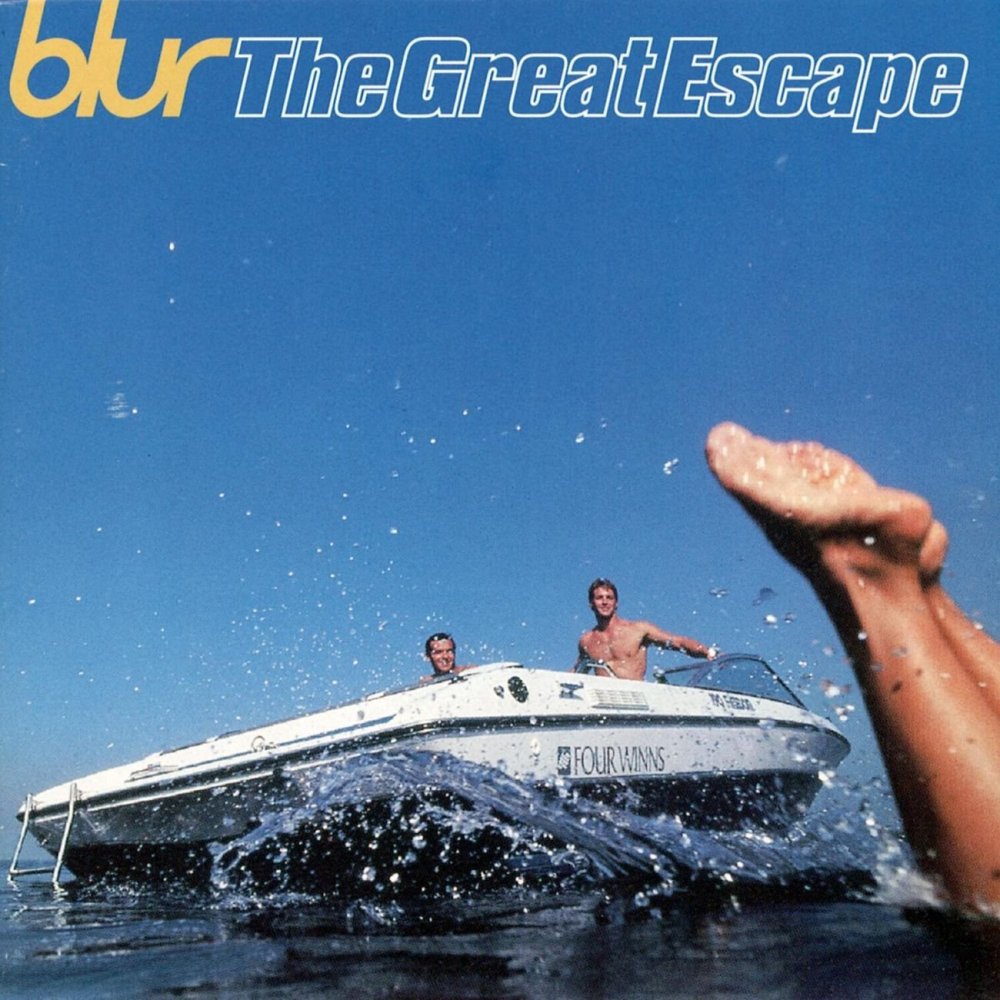 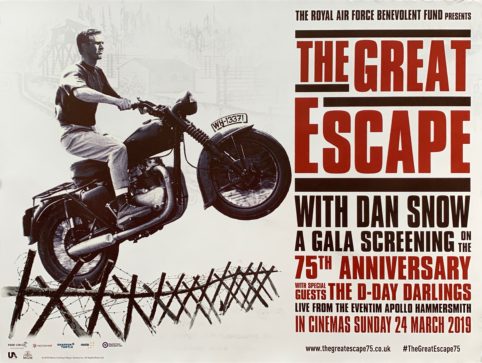 BBC MUSIC review: “The black sheep of Britpop, the straw that broke Graham Coxon’s back, few documents of mid-90s pop excess are quite as polarizing as Blur’s fourth studio album. It wasn’t always thus. The album’s September 1995 release saw NME award the record 9/10, Q gave it perfect marks, while Melody Maker broke their rating scale to score the record a wacky 12/10. It was critical euphoria that would prove to be short-lived – truth be told, about as long as it took publishers to realise Oasis would probably shift more magazines for them. It’s not a record the band think particularly fondly of either. In 2007, Damon Albarn mused that it was “messy”.”

The single we all know, but
hated by guitarist Graham Coxon…