Note: The Stones first album with only original
Jagger/Richards songs and several hits on it. 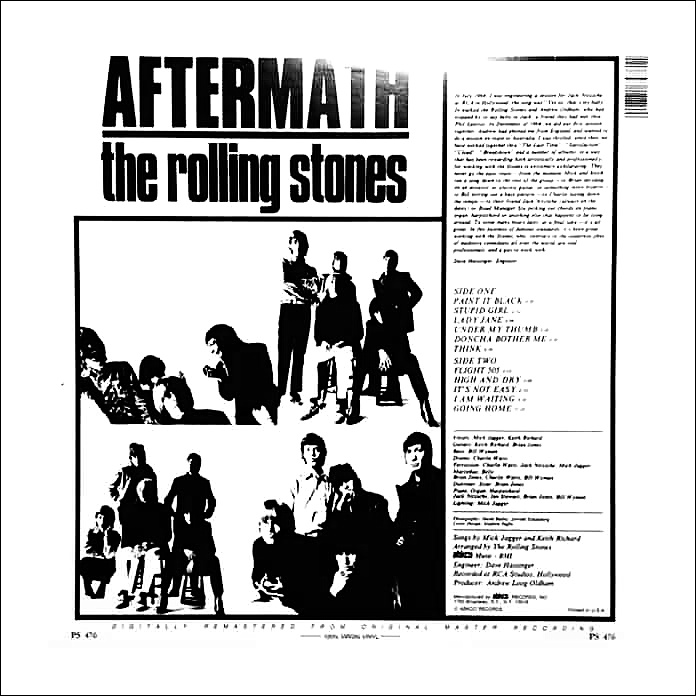 Record Mirror Magazine wrote at the time: “Whether they realize it
or not – and I think Andrew Oldham does – the Rolling Stones have on
their hands the smash LP of the year with Aftermath.”

Singles/clips: Paint It Black / Lady Jane / Under My Thumb 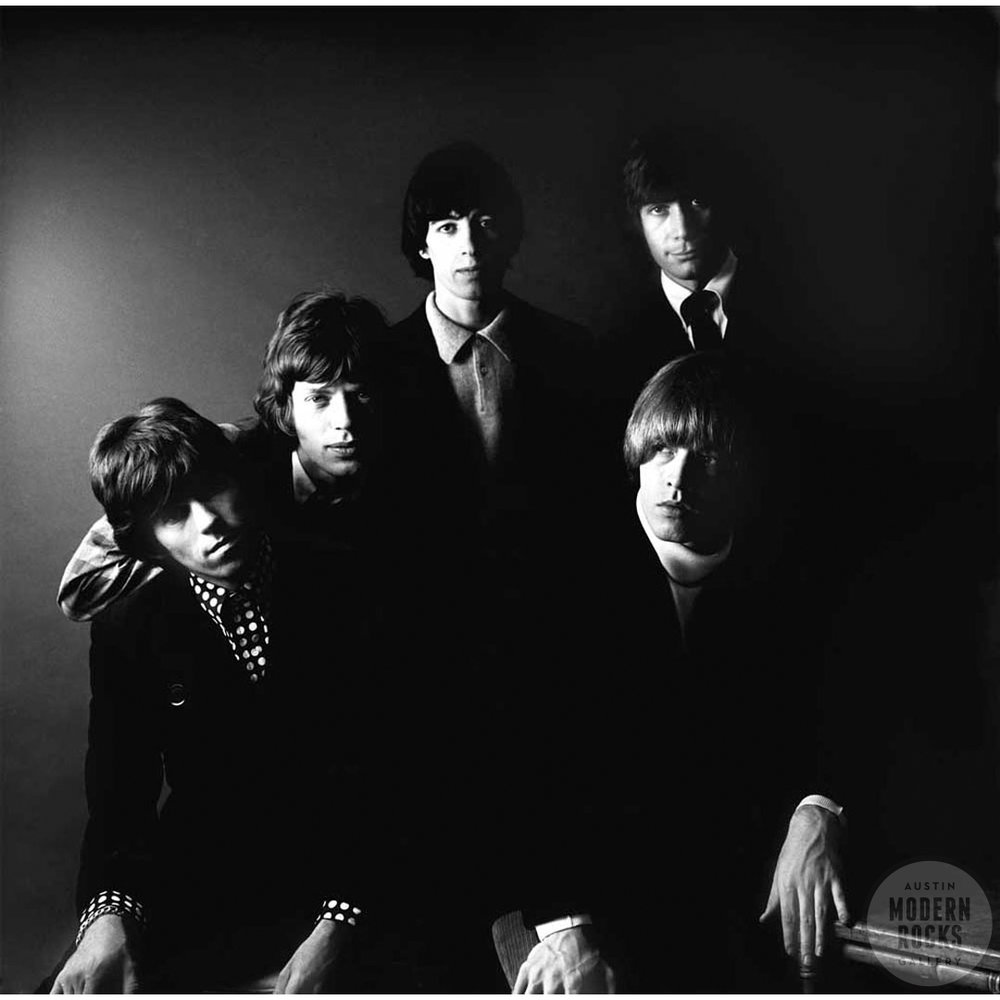