British post-punk band THE SOUND was formed by its singer-songwriter
ADRIAN BORLAND in 1979 after he called it a day with his previous band
The Outsiders. They emerged amidst a flood of post-punk bands like Joy
Division, The Cure, Gang Of Four, Teardrop Explodes, Bauhaus, Echo &
The Bunnymen, Magazine, and many more.

Tough competition if you want to shine. Probably one of the reasons they
operated much of their time in the shadows of the giants. But also the lack
of much-deserved support from the press and record industry, plus drug
problems and a not caring entourage turned them into one of the most
underrated bands ever. 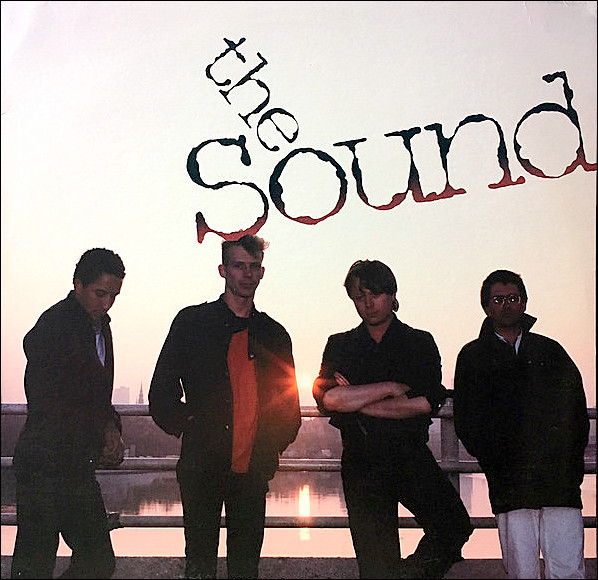 The group broke up in 1998, leaving five albums behind. The immensely
sensible, vulnerable, and psychologically troubled Adrian Borland who
suffered from schizoaffective disorder started a solo career with more
downs than ups. Slowly but surely he sank into a deep black hole. He
took his own life in 1999, only 41. R.I.P.

I’m sick and I’m tired
Of reasoning;
Just want to break out,
Shake off this skin
I can’t escape myself…

THE SOUND: History – All Albums