Great bands from the past 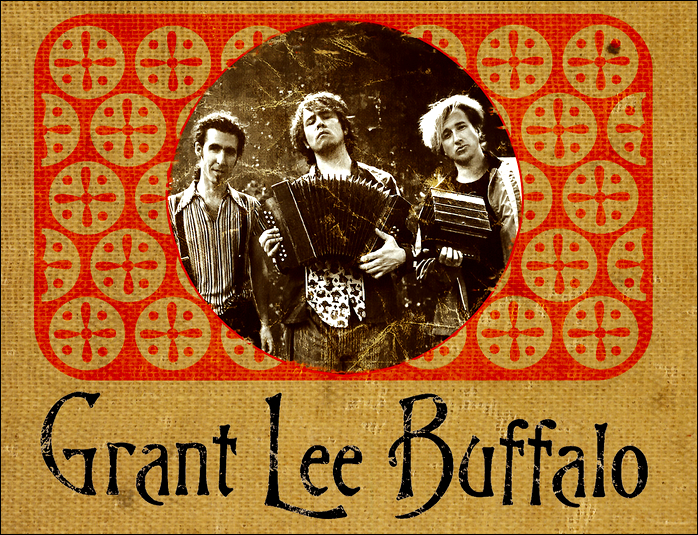 Who: American rock trio from Los Angeles led by
singer-songwriter Grant-Lee Philipps (now 58)
who launched a successful solo career after the break-up.
So far he made 10 solo albums with Lighting, Show Us
Your Stuff as his most recent one (2020).

AllMusic about the band: ‘Although heralded by the critics and
championed by their musical peers, the ’90s alternative/roots rock
trio Grant Lee Buffalo failed to break through to the mainstream,
despite strong songwriting and an original style.’

Three GLB moments picked
by Turn Up The Volume…

(Image on top: cover of 2001 compilation ‘Storm Hymnal
(Gems From The Vault Of Grant Lee Buffalo)