Only the greats can fill a jukebox … 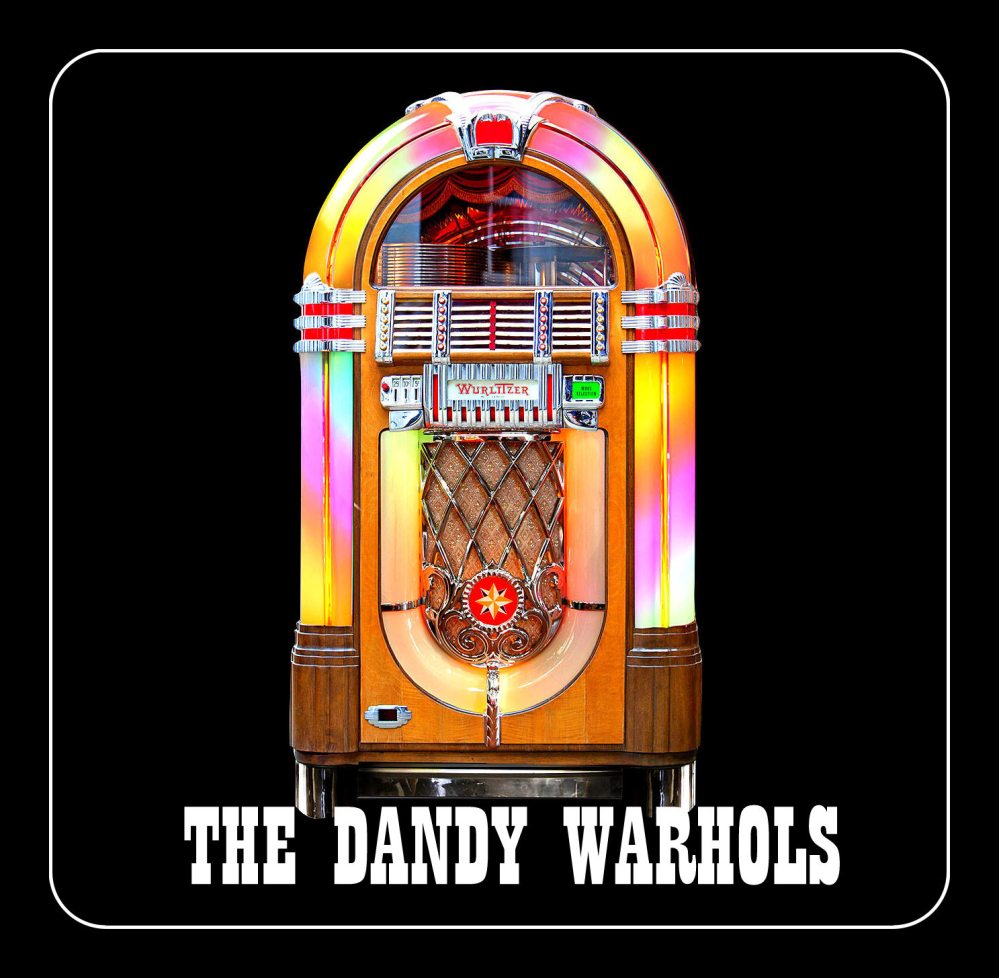 THE DANDY WARHOLS are, without a shadow of a doubt, the supreme kings (and a
cool queen) of psychedelic grooves and chill-out jams. This non-stop-dope-vibe-turbo
was conceived in Portland, Oregon back in 1994 by charismatic frontman Courtney Taylor-Taylor and guitarist Peter Holmström. They were joined by keyboardist Zia McCabe and drummer Eric Hedford, replaced in 1998 by Taylor-Taylor‘s cousin Brent DeBoer.

They started their sonic explorations in 1995 with debut longplayer ‘Dandys Rule OK!‘.
And they still bloody rule! With a total of ten studio albums it was hard to pick only
15 solid gold crackers to fill our Wurlitzer. Anyway, here’s Turn Up The Volume‘s jiving selection. Every day should be a Dandy Warhols holiday. Stay home, stay safe and listen
to 15 standouts by Portland’s psychedelic junkies… 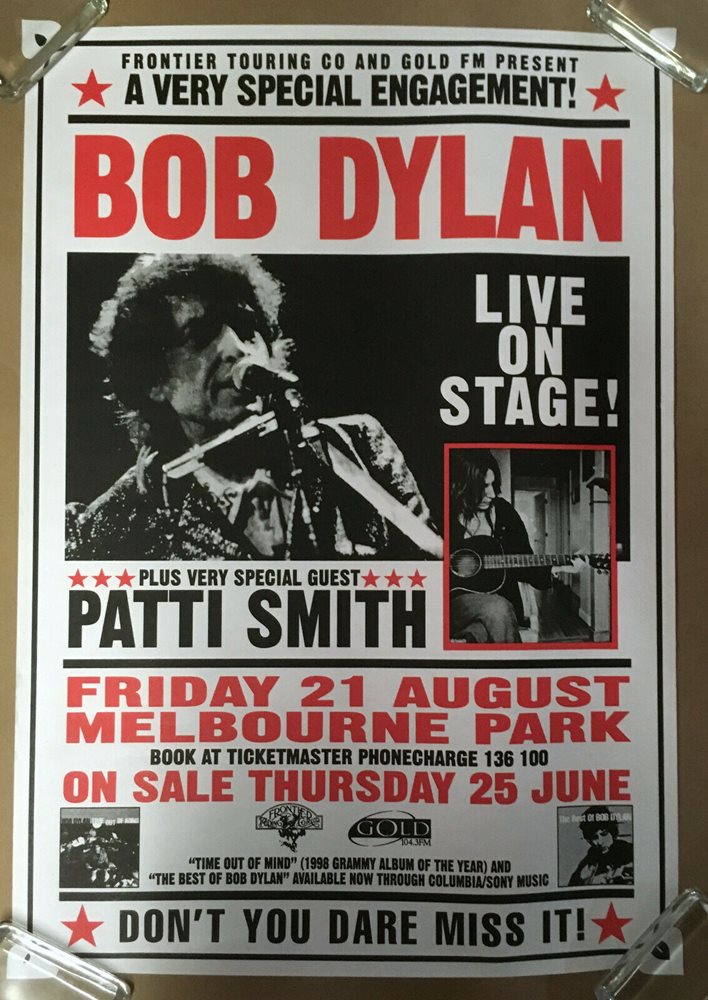 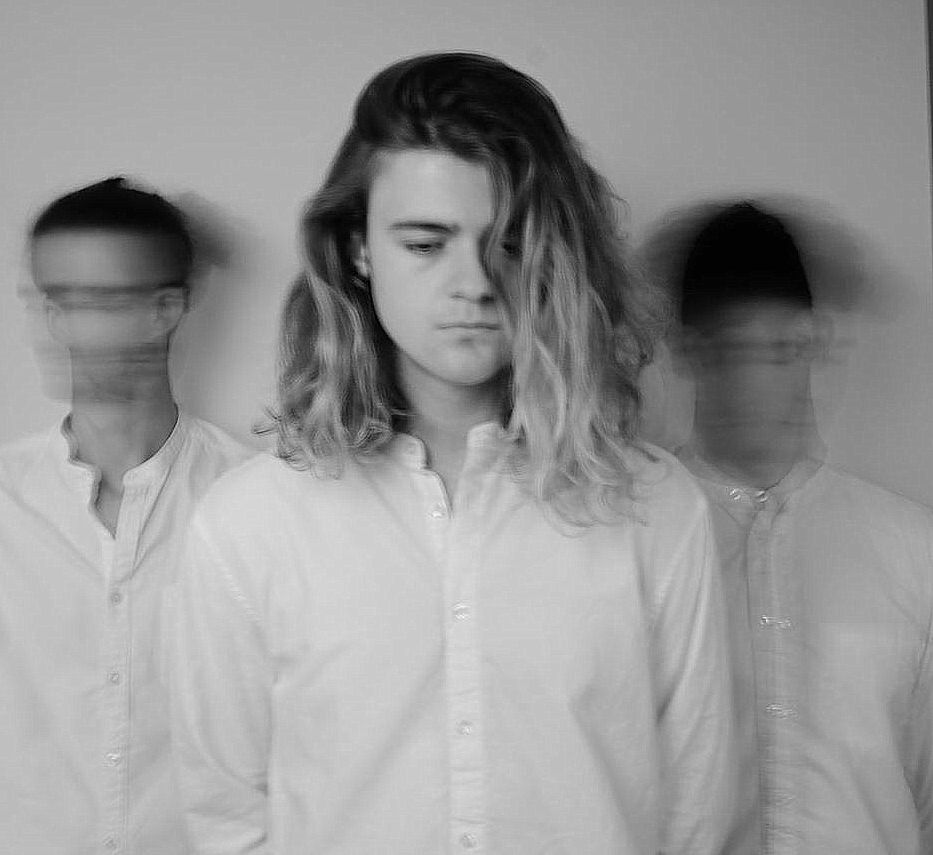 Who: A band made up of three members that were born and raised in Sunderland. They spent their life growing up with each other from preschool up until secondary school. Starting a band was something they wanted to take seriously and make a name for themselves in the place they love which is Sunderland.

Track: DIFFERENT KIDS – new single – A song about “A lot of memories and life lessons when growing up. The lyrics within the track represents attitude of being honest and open to each other within the band, which also expresses that although we make mistakes it is only because of the learning process to becoming adults.”

Score: This is a vivid disco stomper. A sickly sticky dance knockout. A glamorous groove with a swirling beat and a vibrant drive. A dance floor earworm that will boost your mood in these obscure isolation days. Stay home, stay safe and pirouette yourself dizzy. 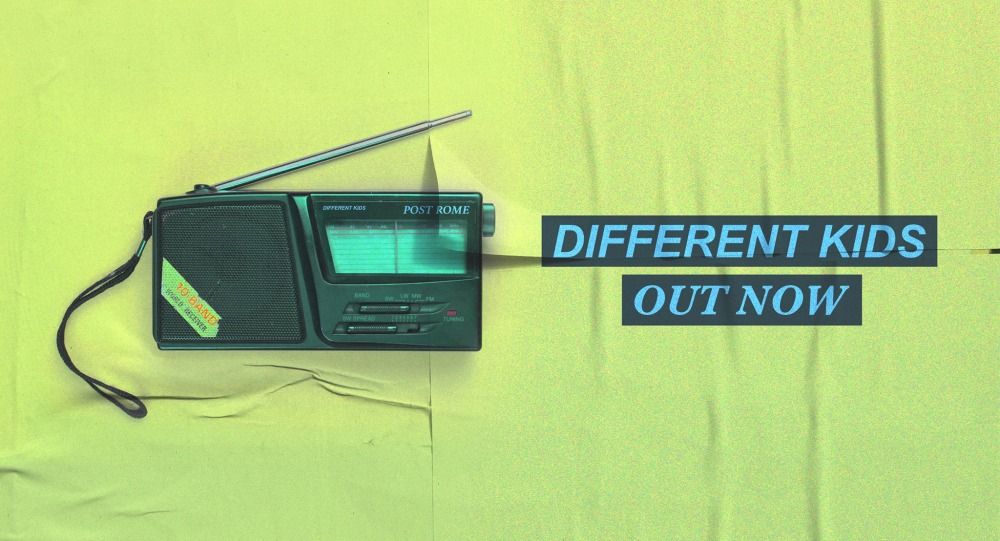 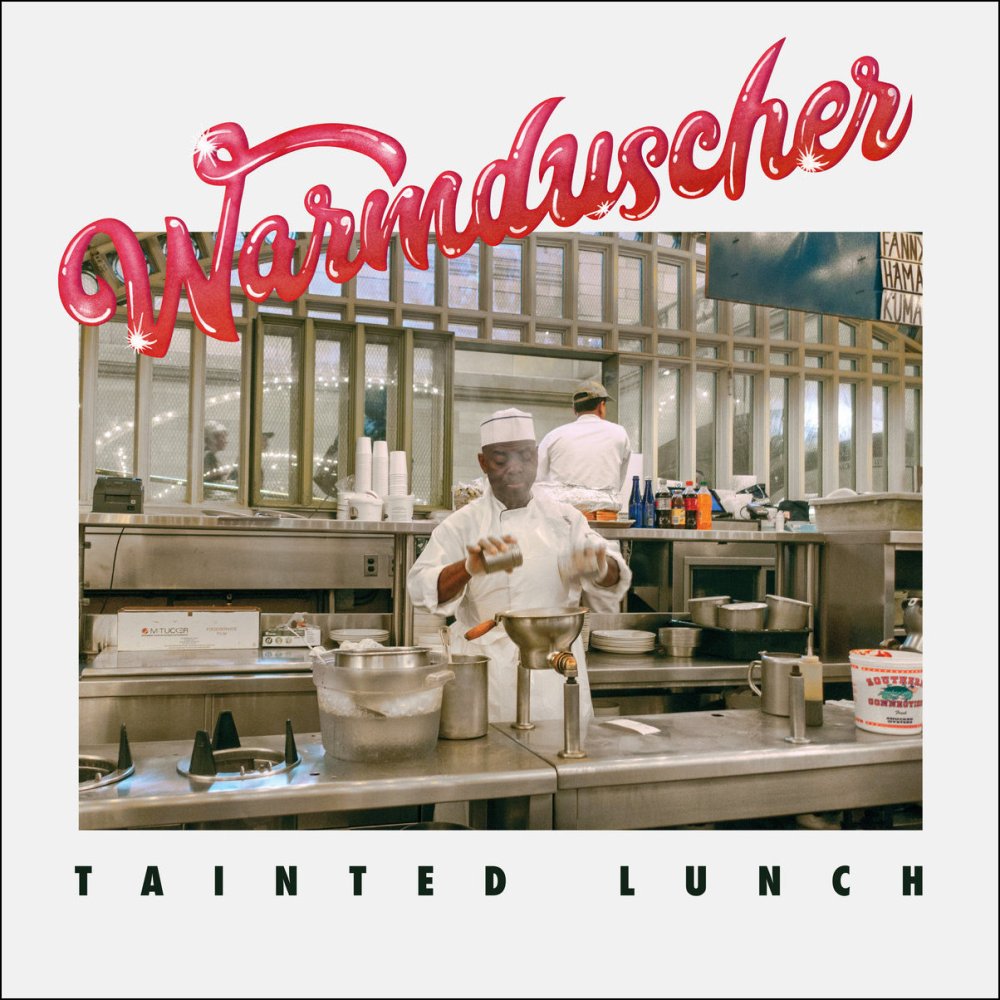 The Line Of Best Fit wrote: “The masters of madness return, with Iggy Pop and Kool Keith in tow, bringing you Warmduscher’s most hideously brilliant record yet… Tainted Lunch is an irresistible delight; once you taste it you know you can never go without it again. Seductive, inescapable, overpowering, and you might need to take a shower afterwards.”
Full review here. Score 9/10. 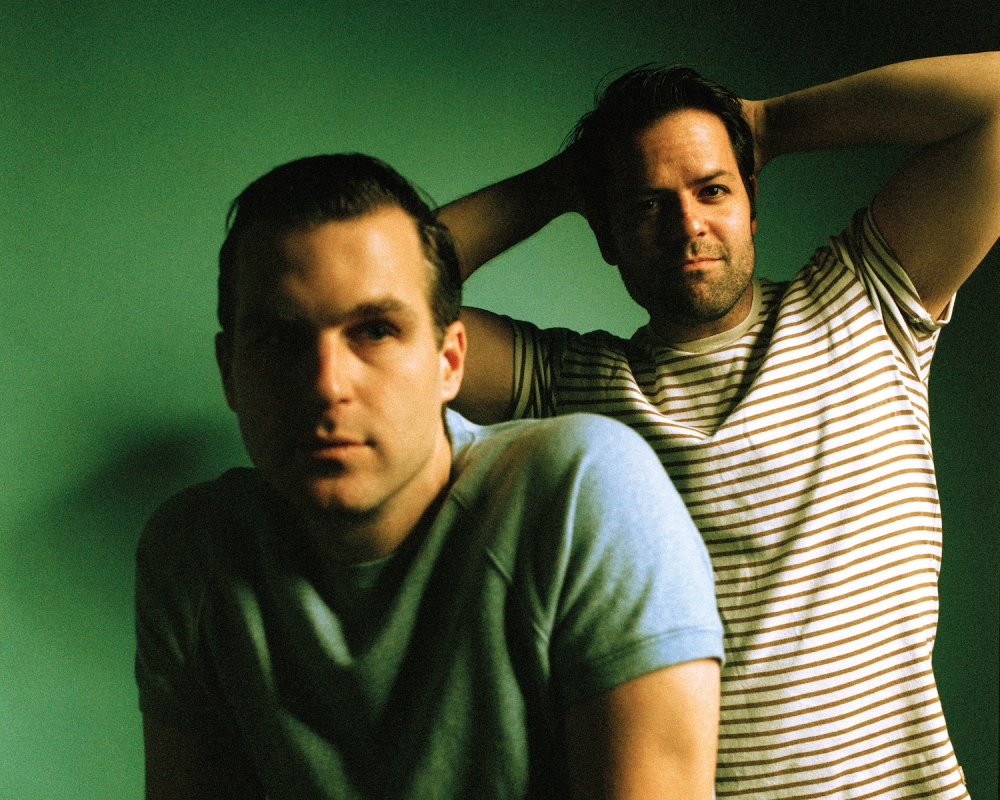 Who: Fucked Up drummer Jonah Falco and songwriter/guitarist Mike Haliechuk. They sneaked onto the scene in late 2018 with a mysterious 12 inch on Merge Records and a couple of poetic sentences about hiding in trees.

Track: (DON’T BREAK MY) DEVOTION – New single from their upcoming album –
“A technicolor burst through the plastic age, outlying the exhaustion of bad decisions and failures to communicate, all wrapped up in a cornucopia of bubblegum, new wave, disco,
and post-punk.”

Score: A fusion of clobbering electro beats, mental voice fragments and far-out guitars turning this disco rocker into a sickly catchy jackhammer that should be played in all discotheques on this messed up planet. Stay home, stay safe and go insanely bananas
to this striking banger. Kick-ass quarantine firework! Hell yeah! 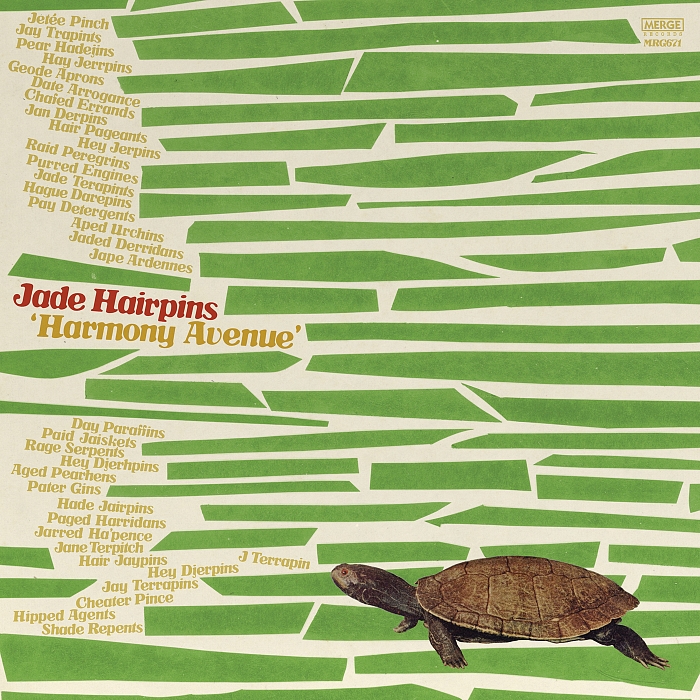 Debut album ‘HARMONY AVENUE’ out 29th May via Merge records 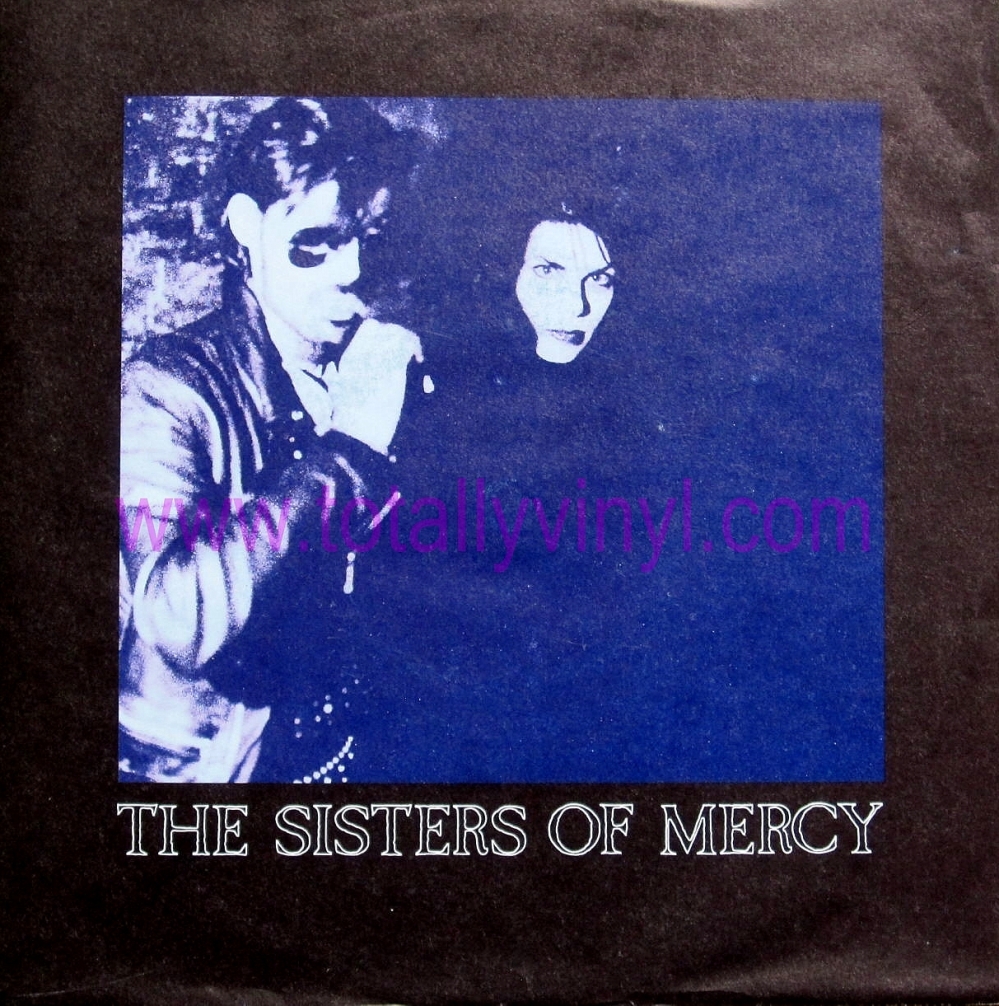 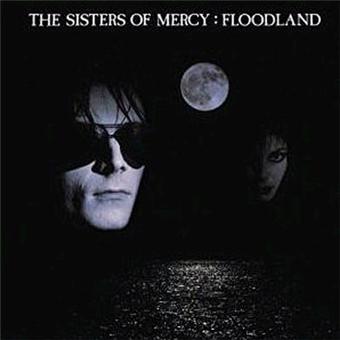 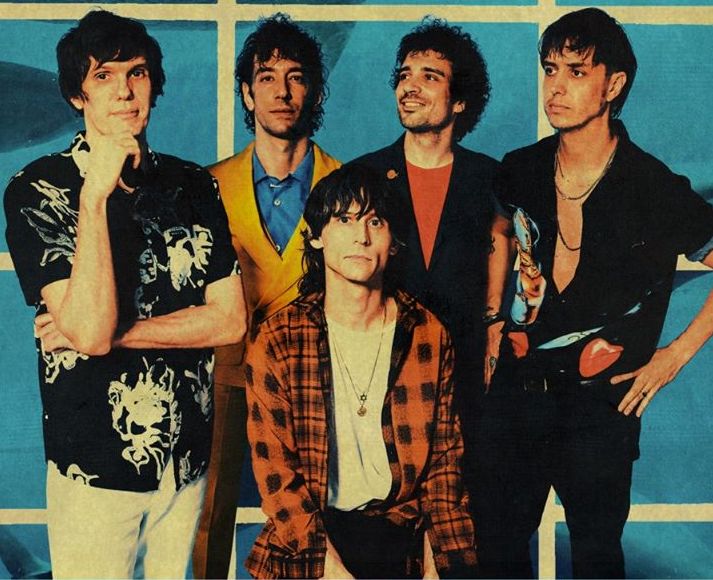 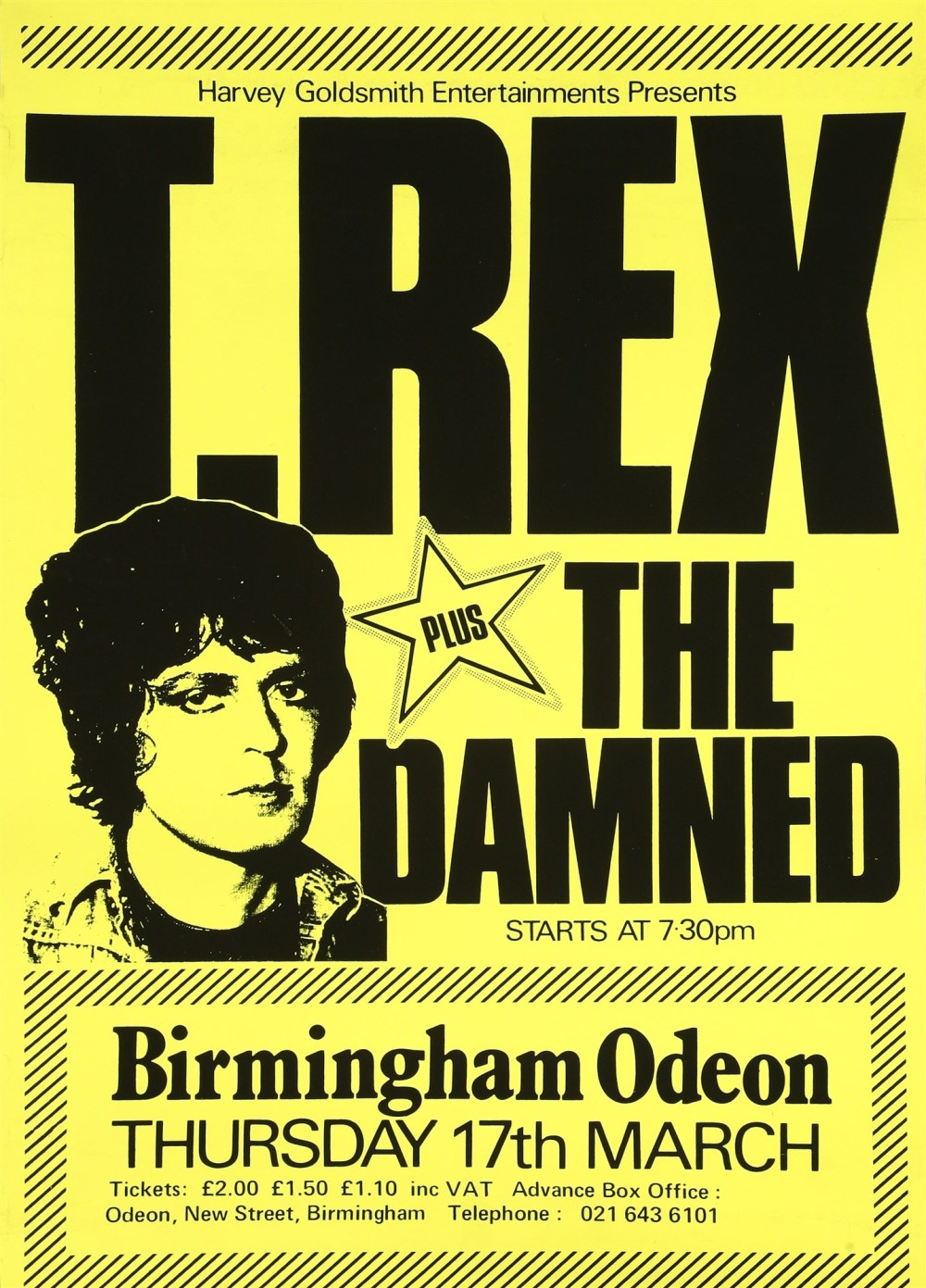 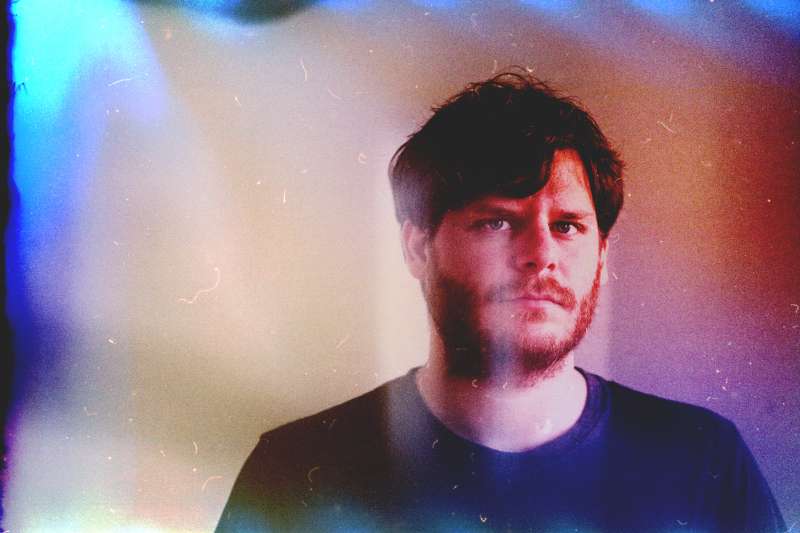 VENUS FURS the moniker of Montreal’s artist PAUL KASNER. a multi-instrumentalist, writer, producer and self-described perfectionist. In the preceding years, the act has taken many forms, supporting the likes of The Horrors and The Twilight Sad as Kasner worked on refining and determining exactly what Venus Furs was meant to be.

His new single ‘LIVING IN CONSTANT‘ is a striking slow-moving psychedelic jam growing
in bedazzling fervency and escalating ardency along its electrifying journey. The hypnotic bass play reminds me of the great Jah Wobble and the metallic guitar of his pal Keith Levene when they were both in the original line-up of game-changing outfit Public Image Ltd. fronted by ex-Sex Pistol John Rotten Lydon. It’s a mind-boggling trip to lose yourself in. A sonic relief in these lockdown days. 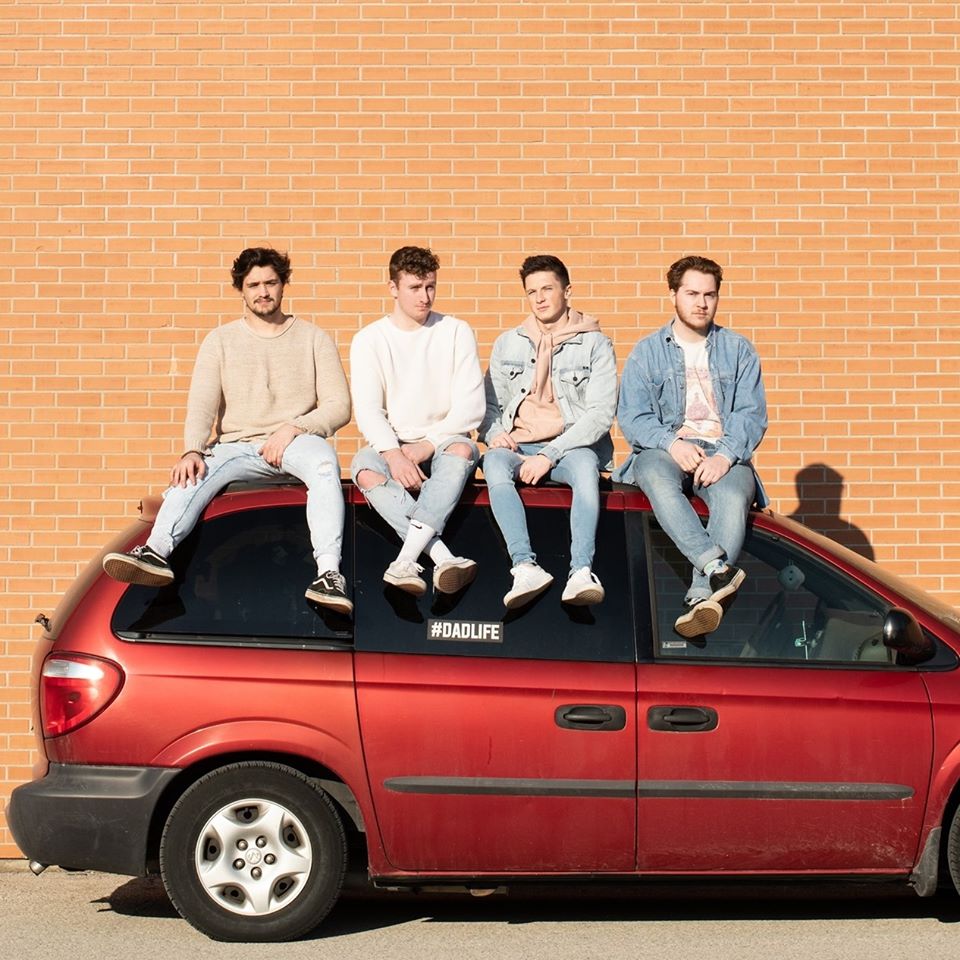 Who: “Formed in 2013 by a few high school kids looking to play Rush covers, Pacific Estate has evolved into one of Ontario’s indie-rock acts. Following years of shows all across Ontario as both a headliner, and in support of larger acts, the band has recently settled into Arc Recording Studio to begin recording their debut album with Juno Award winning producer Julius Butty.”

Track:  SHE – a song “about the uncertainty of the mind, the inability to trust and simply let things happen, which is represented musically within the track. The interludes that follow each chorus swing in and out of time, representing confusion, and the mind jumping from thought to thought abruptly and out of control.”

Score: Expect a turbulent rocker driven by a sticky drums/bass beat, hungry guitars, and highly impassioned vocals. This is a blistering firecracker to test your speakers’ stamina. A perfervid outpouring, a rush of blood to the head, a heated ebullition. Open your windows and doors – but stay inside – so your neighbors can go bonkers too.