Watch MANIC STREET PREACHERS play a steamy version of one of their early rippers called ‘YOU LOVE US’ in 2016. At the start bassist Nicky Wire dedicates the song to Richey Edwards, co-founder of the band, who disappeared mysteriously in 1995.

The single artwork as released back in 1992 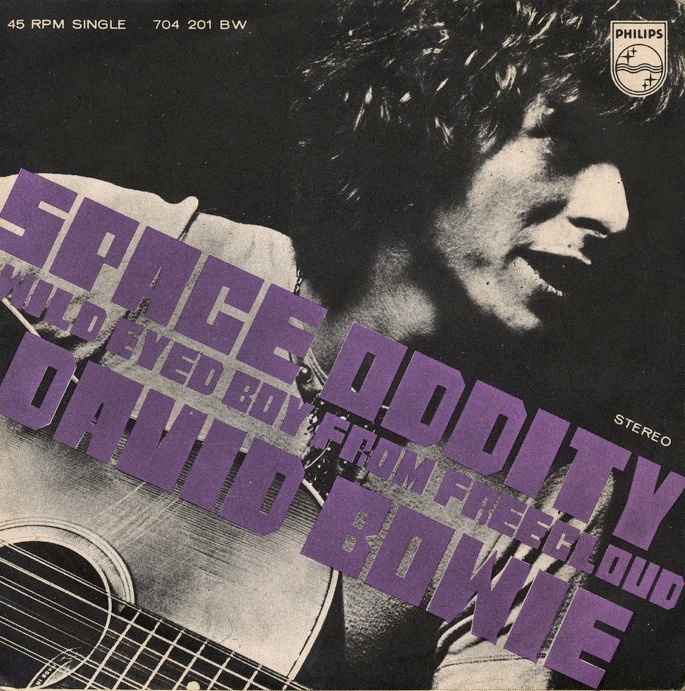 DAVID BOWIE played a semi-acoustic version of his massive hit SPACE ODDITY
that was broadcast on the New Year’s Eve TV Show of comedian Kenny Everett
40 years ago today, on 31 December 1979.

From the lovely ballad ‘UNINTENDED’ by MUSE . On their
debut album ‘SHOWBIZ‘, released in 1999, 20 years ago.

Here’s the gripping song and original clip in full…

Kim Gordon about the total lack of privacy these days…

Never change a winning formula is definitely British quartet TEMPLES‘ chosen strategy.
After listening to their recent, third album Hot Motion it was quickly clear that the band had decided to keep doing what they do best since their debut LP Sun Structures back in 2014, which is writing glam and glitter pop songs with the three inseparable ingredients you need to succeed: catchiness, tunefulness and euphoric sing along choruses. Mind you, it’s not as simple as it sounds. Many tried/try that formula over and over again but only a few become successful at doing it as it should be done to get the listener in an elevating mood. 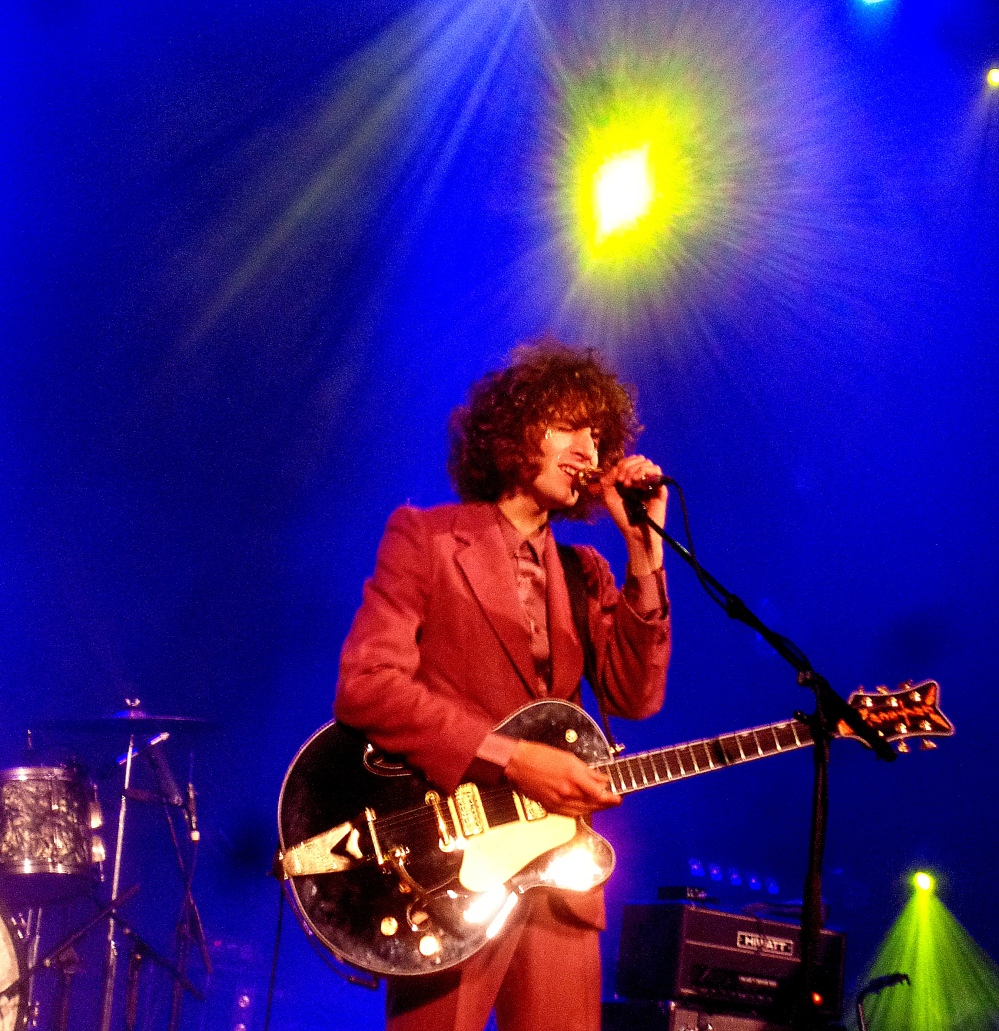 And it also helps when you look like young God-like pop stars too. Anyway, last Tuesday
in Brussels, after a short false start, due to technical problems, the ecstatic Temples show took off and turned the full house, with a large fanatic fans representation, pretty fast in
to a state of euphoric elation, with a clever mix of old stompers (Keep In The Dark / Shelter Song / Certainty ) and new standouts (The Howl / Holy Horses / Hot Motion). As I’ve seen the band a couple of times before I had a déjà vu once in while but seeing the greater part of the audience going nuts frequently was a pretty sight to see and keeps yourself exultant too. And with turning the one and only encore ‘Mesmerise‘ into a sort of Jimi Hendrix like psychedelic guitar outburst the band reminded us that 90 minutes with them is about a thousand times more entertaining than sitting in your lazy couch all evening long watching crap on TV. 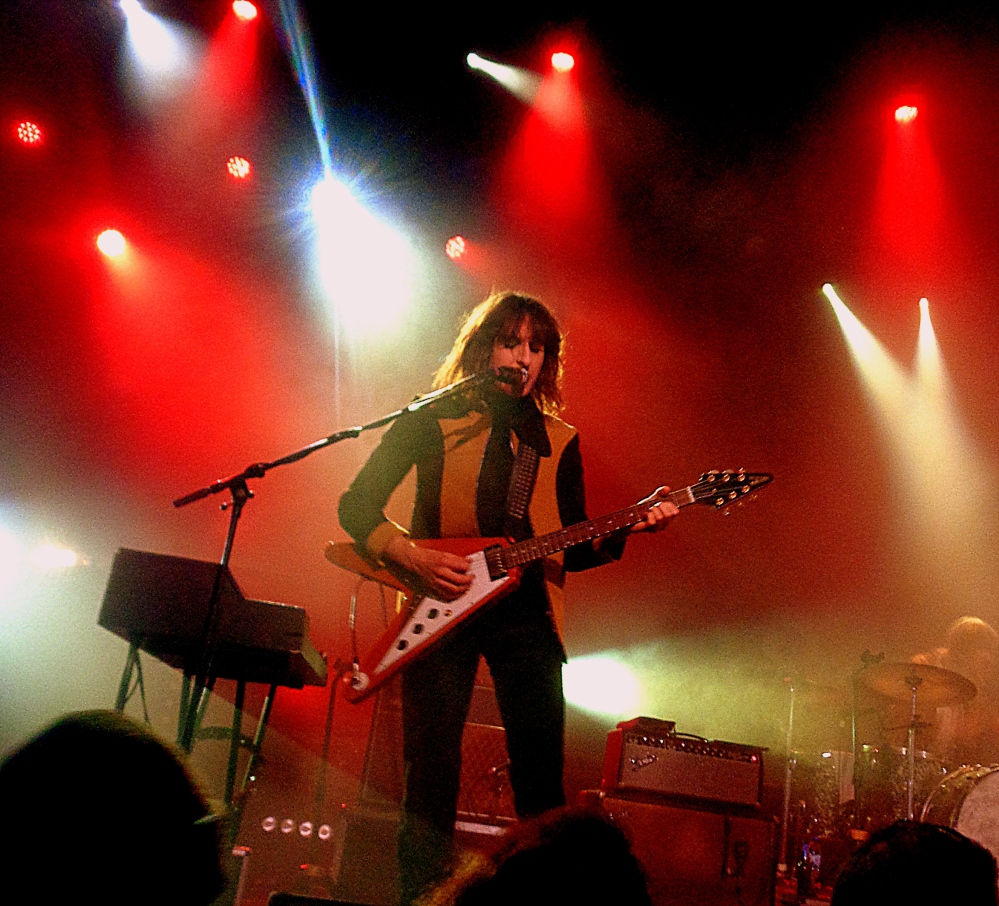 The whole set reproduced on Spotify…

(All pics by Turn Up The Volume!)

Band: The Chemical Brothers
Song: Hey Boy Hey Girl
Released: 31 May 1999 – 20 years ago
Album: Surrender
Score: The single peaked at number three on the UK Singles
Chart and was a hit almost all over Europe and in Canada

Happy 73 to an astonishing singer/songwriter, performer, poet and human being.

– PEOPLE HAVE THE POWER – 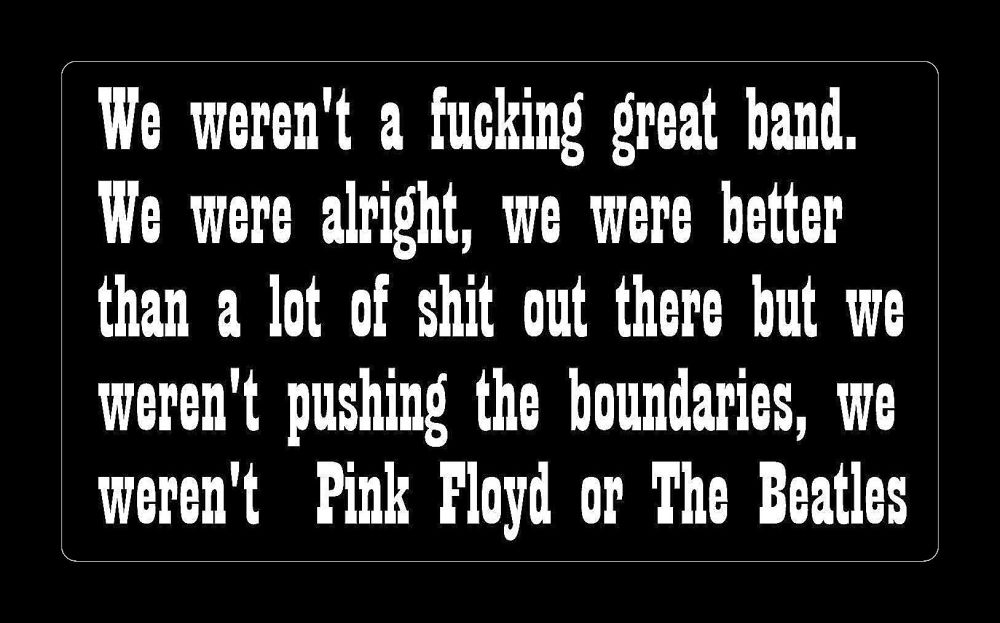