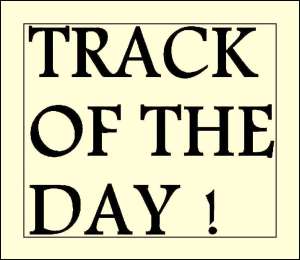 The hot Oxford indie rockers released last August their highly praised fourth album
‘What Went Down’ but for BBC Radio 1‘s Live lounge today they did a cover of
Florence + The Machine single ‘What Kind Of Man’. Their rendition is just awesome.
Listen here and get thrilled… 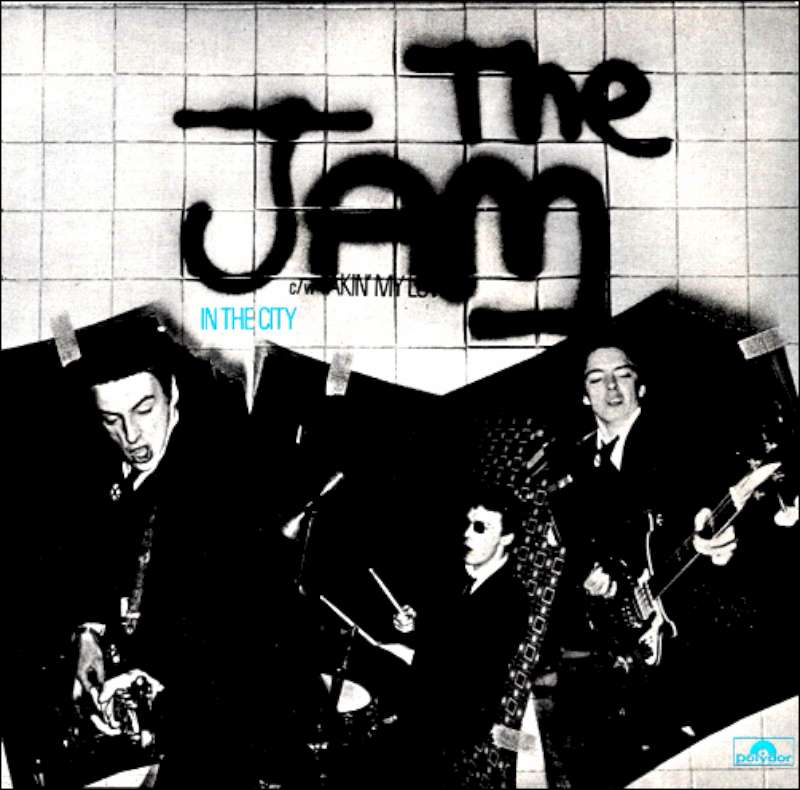