Eleven Knockout Tracks on repeat this past month!
A tasty cocktail of rollicking rippers and first-rate cuts.
Here’s Turn Up The Volume‘s Knockout April Team! 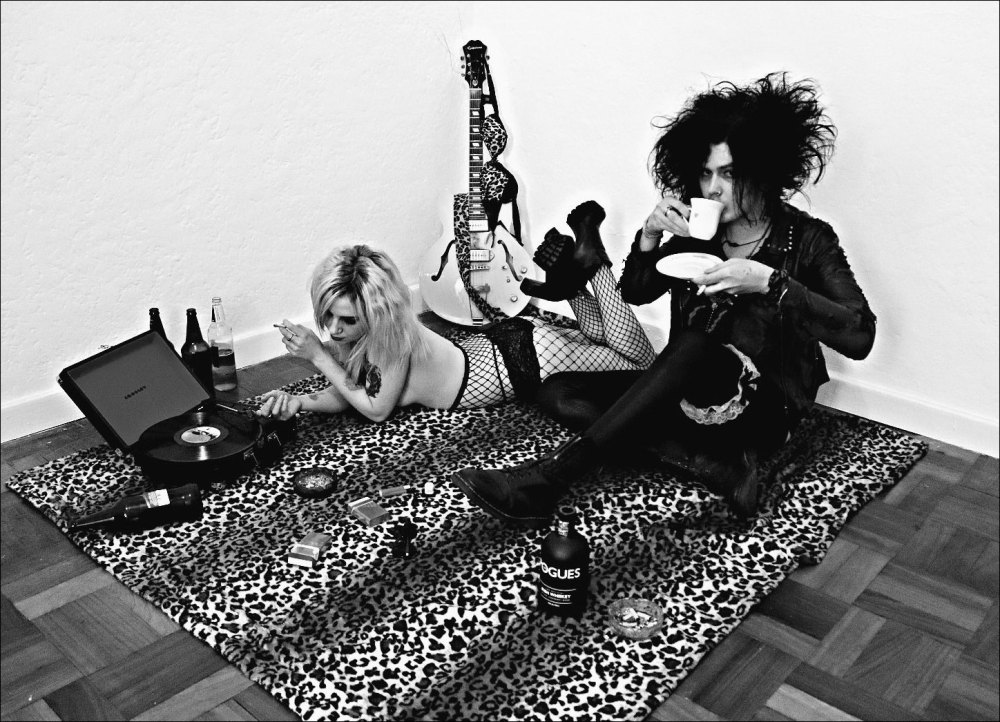 4. ‘Candy’ by FALLING MAN (Belgium)
An enigmatic painkiller for spooky midnight hours. It will keep you sane. Maybe…

5. ‘Stay Where You Stand’ by THE RINGARDS (London, UK)
Jangly guitars, ace pace, poppy synths and a scream/sing/hum along chorus. Top!

6. ‘The Way In’ by THE DREAM SYNDICATE (Los Angeles, CA, US)
Electrifying psych piece from the band’s new upcoming album ‘These Times‘ …

7. ‘Hey’ Gyp (Dig The Slowness) by THE RACONTEURS (US)
Jack White & buddies back with gloriously messy Donovan cover…

9. ‘Who’s Been Having You Over’ by PETER DOHERTY & THE PUTA MADRES (UK)
Snappy garage stomper with sharp-edged guitar licks and Doherty‘s characteristic vox…

10. ‘Prozac Spaceman’ by FAUX CO. (Chicago, US)
This delightful humdinger will dance in your head for some time after one spin… 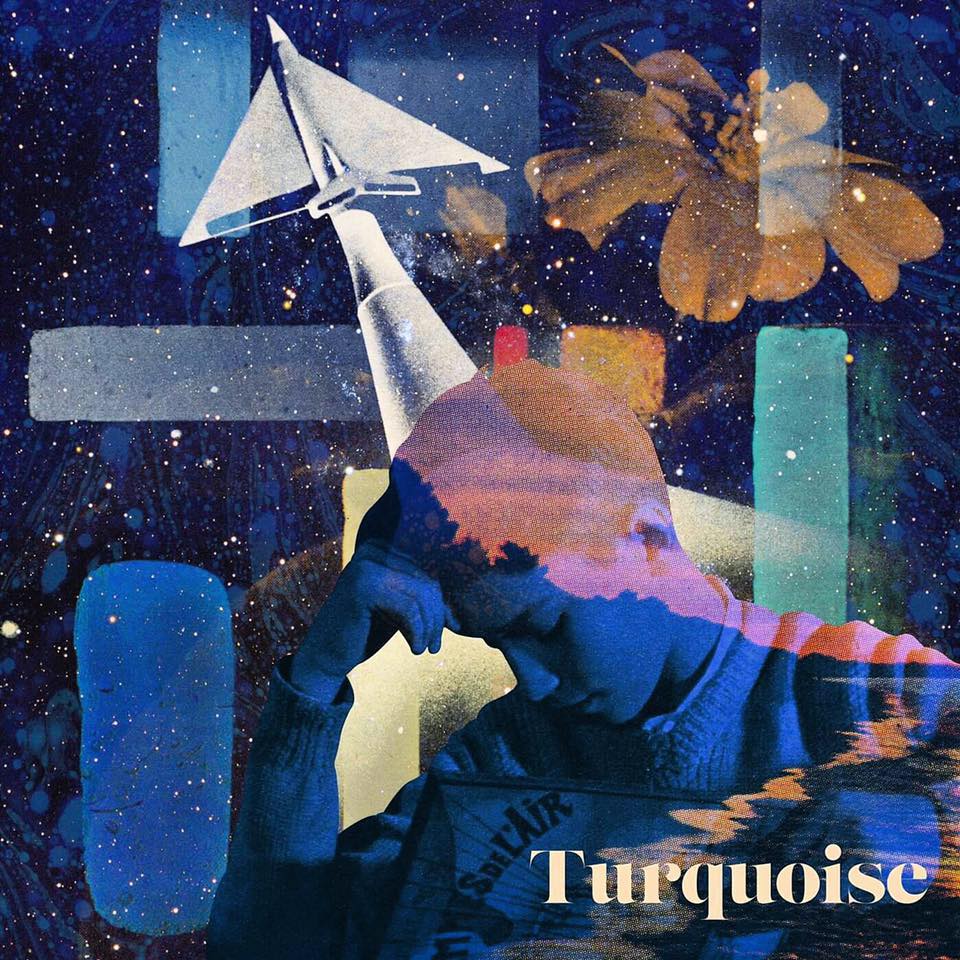 What a relief to find out there are still artists and bands out there that still care about the genuine and timeless essence of rock and pop, namely, writing irresistible and infectious tunes that make you forget, temporarily, about the strain and stress of daily life, creating passion injected songs for hungry hearts and sentimental souls, composing captivating melodies that tickle your emotions in a magnetic and mesmerizing way.

That is exactly what Chicago‘s spirited quartet FAUX CO. and its chief singer/songwriter
Ben Mackey does. Inspired by influential icons, from The Beatles to Elliot Smith, this band produces stimulating and invigorating music that makes you feel both exhilarated and stirred. They just released their affecting debut LP ‘RADIO SILENCE’. Ben Mackey will tell you more about that beauty, track by track…

1. PROZAC SPACEMAN
“I always thought of this one as the album opener; the way things come in gradually. This one is about getting yourself free from toxic people, [away] from ‘Prozac Spacemen‘ in the workplace.”

2. SET THE RECORD STRAIGHT
“Definitely proud of this one in all aspects. The dirty horns turned out great. We wanted a kind of White Album feel from this one. Lyrically it’s about pursuing your art at all costs.”

3. THE SUN WILL COME BACK
“This is probably the only cover song we will release. We reworked it from being a Nick Gagne folk song into kind of a banger. The album has a retro vibe, [so] what could be
more retro than reworking a [someone else’s] song and making it your own?

5. GIMME SUMTHIN’
“A straight-up rocker of a track, the song is from the point of view of a frustrated beggar on the street giving people who are ignoring him the business because he is tired of people’s lack of humanity.”

6. IT’S NOTHING, REALLY
“This one is a story of apathy and coming to terms with romanticizing an ideal of someone, while the reality of that person might be more complicated. I like how all the elements blend in this one sonically.”

7. MAYBE IS A WORD
“This one started out in 3/4 but we moved it to 4/4 and I’m glad we did. My love of Elliott Smith‘s work really shows in this introspective ballad. Thematically, it’s about knowing when to take a hint.” 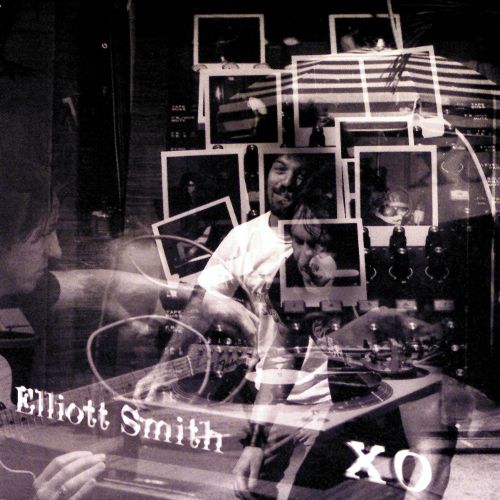 The late great Elliott Smith, still an inspirational force for many…

8. GET A SAY
“The end of this song is musically my favorite part of the record. This one is about not listening to Gurus more than yourself and humanity taking back its power from the makers of our dysfunctional world. Definitely the ending though, probably the most
epic (dare I say) moment on the record.” 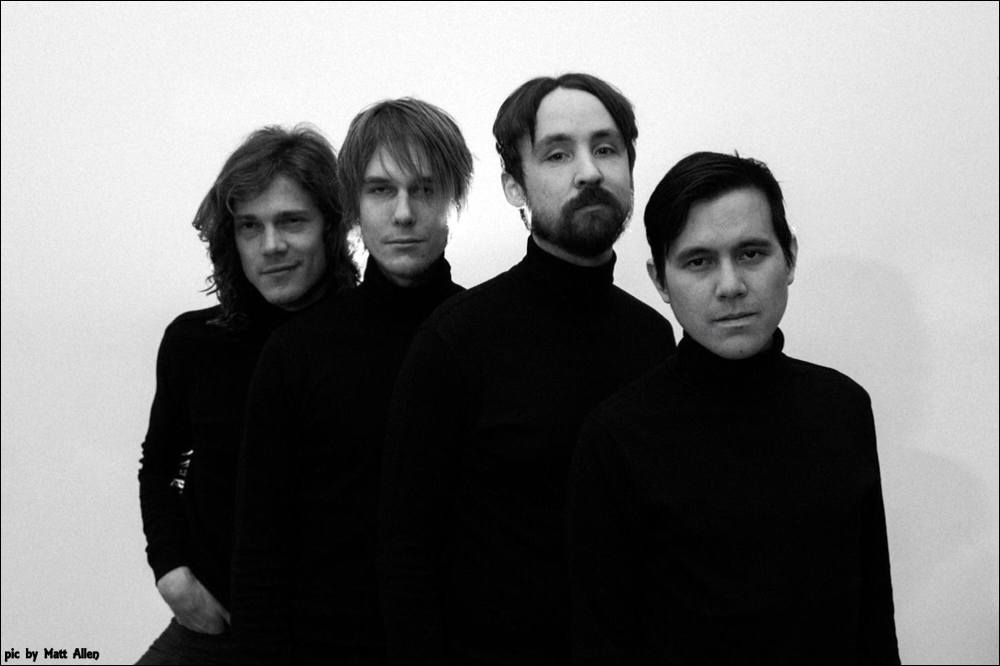 From Chicago, Illinois here’s FAUX CO. The brainchild of songwriter Ben Mackey.
Originally from Santa Rosa, California, Mackey has been writing 60’s influenced indie pop
songs for a decade and played with several bands before forming this new combo back
in 2015. Their debut LP is recorded and will hit the streets soon. Here’s the first glowing single. SET THE RECORD STARIGHT is a steamy blues-rock groove fueled with crackling guitars, glorious Stonesque Sticky Fingers horns, captivating vocals, 60s harmonies and a banging bass/drums tandem. Its swagger creeps under your skin instantly without asking. Infectious stuff, ladies and gents! These motherrockers are for real. Catch the flaming fire right here…