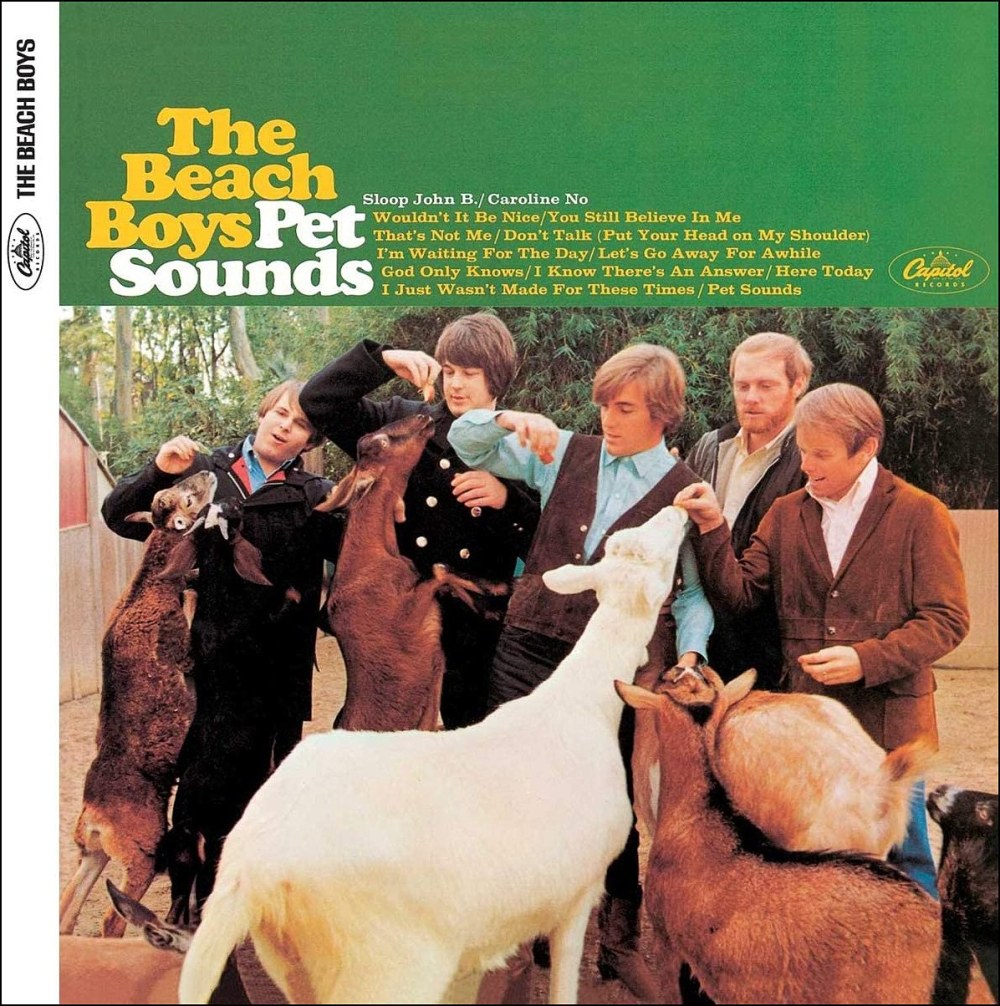 AllMusic / Richie Unterberger: “The best Beach Boys album,
and one of the best of the 1960s. The group here reached a whole
new level in terms of both composition and production, layering
tracks upon tracks of vocals and instruments to create a richly
symphonic sound.” Score: 5/5.

.
THE BEACH BOYS: All Albums

Melody Maker: “A good album by anybody’s standards and
certainly far better than the majority released by British groups
and singers. Trouble is you expect too much from a man like
Paul McCartney.”

Pitchfork: “Another 45-minute expression of the band’s love
of Jim Morrison, Arabic scales, and quasi-religious imagery. Only
Echo and the Bunnymen could have written the bulk of Flowers. ”
Score: 8/10.