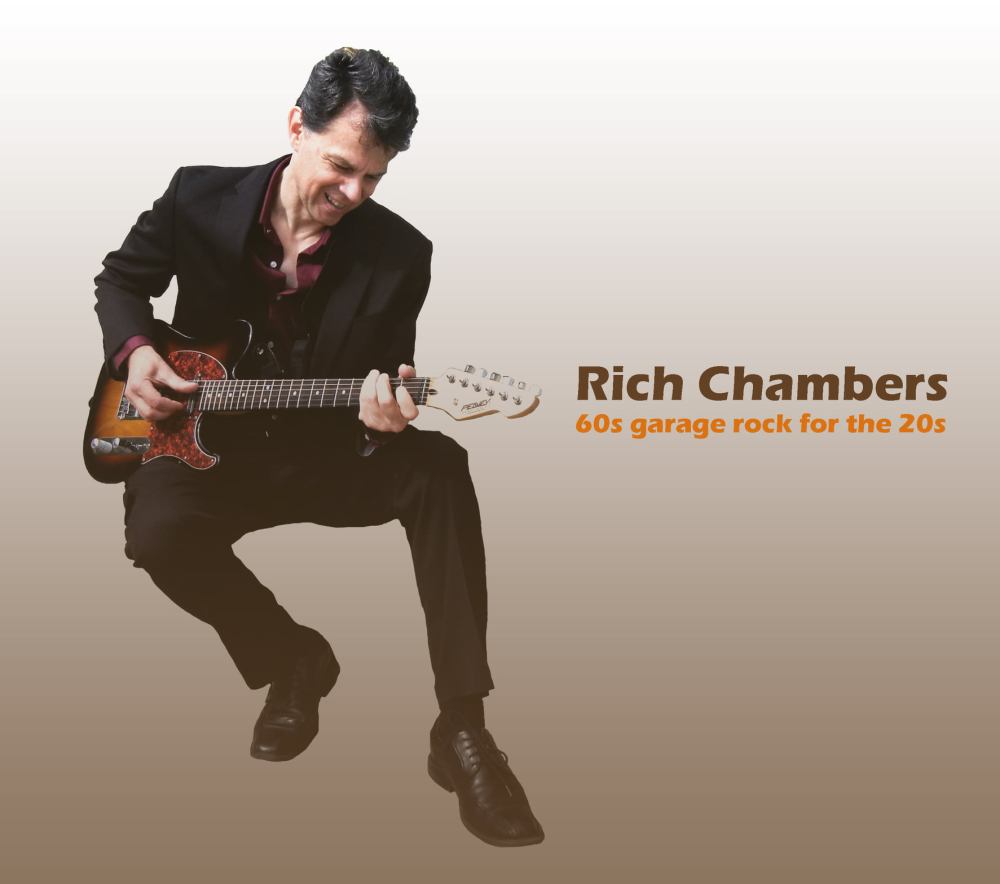 Who: Solo artist creating music that meets at the crossroads
of modern rock, retro rock, country, and the blues.

Rich Chambers: “It was not intended to be political in nature, but after
the events in Washington, DC on January 6th, I realized just how fitting this
song is as social commentary. So, I decided to put together a video for
the song that depicts the unrest that so many of us are feeling.”

Score: If the late great guitar rock pioneer Eddie Cochran would still be
alive he might have sounded like this. Hammering drum hits, crazy guitars
going bonkers, fervent vocals and an overall tremendous catchiness. Get
your blue suede shoes out of the closet, put your leather jacket on, smear
your hair with Brylcreem, and jump up and down for a better future. We
need a better world in order to survive. NOW!

Turn up the heat, here…