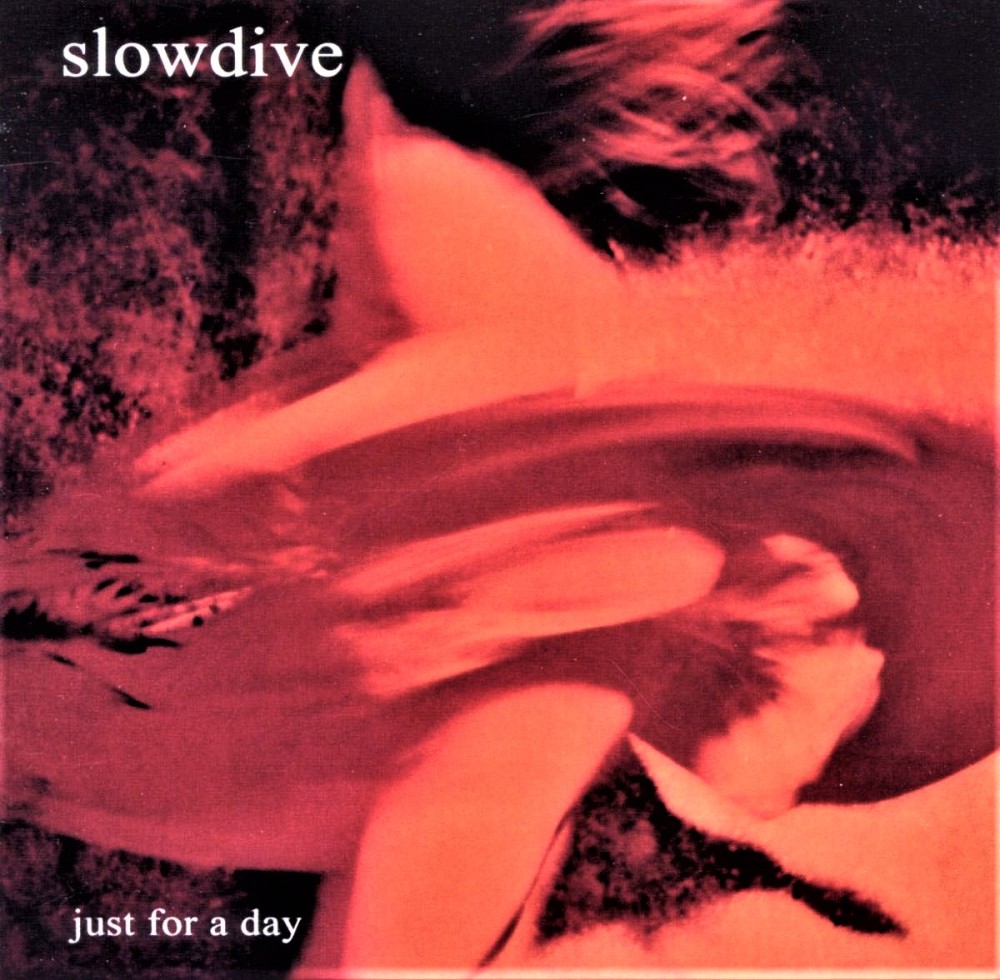 Anniversary album: JUST FOR A DAY
Released: 2 September 191 – 30 years ago

AllMusic wrote: “Just for a Day is Slowdive’s first album, and it shows,
when one listens to the magnificent sound of ‘Souvlaki’ or the brilliant
experimentation of ‘Pygmalion’, it becomes clear that ‘Just for a Day’
was only a step toward the greatness they would later achieve.”
Score: 3.5/5.