With NEW YORK late NYC genius LOU REED made one of his greatest albums ever. His fifteenth LP appeared on 10 January 1989 and the critics, and fans of course, praised this remarkable record, rightly so, euphorically.

A 3CD/DVD/2LPs deluxe edition is out now. It features a 2020 remaster, and includes
a live version of the entire album on CD assembled from various performances on Lou Reed’s 1989 tour. The second CD features the non-album track ‘The Room’, the solo acoustic rendition of ‘Busload of Faith’ and the single version of ‘Romeo Had Juliette’, as
well as ‘Work Tape’ or ‘Rough Mixes’ of tracks from the album. A couple of encores from
an August 1989 performance at The Mosque in Richmond, Virginia complete this disc.

Pitchfork: “A new reissue highlights the ongoing relevance of Lou Reed’s opus about his hometown in the era of AIDS and Reaganism, a protest album unlike any other.”

Stream it all here… 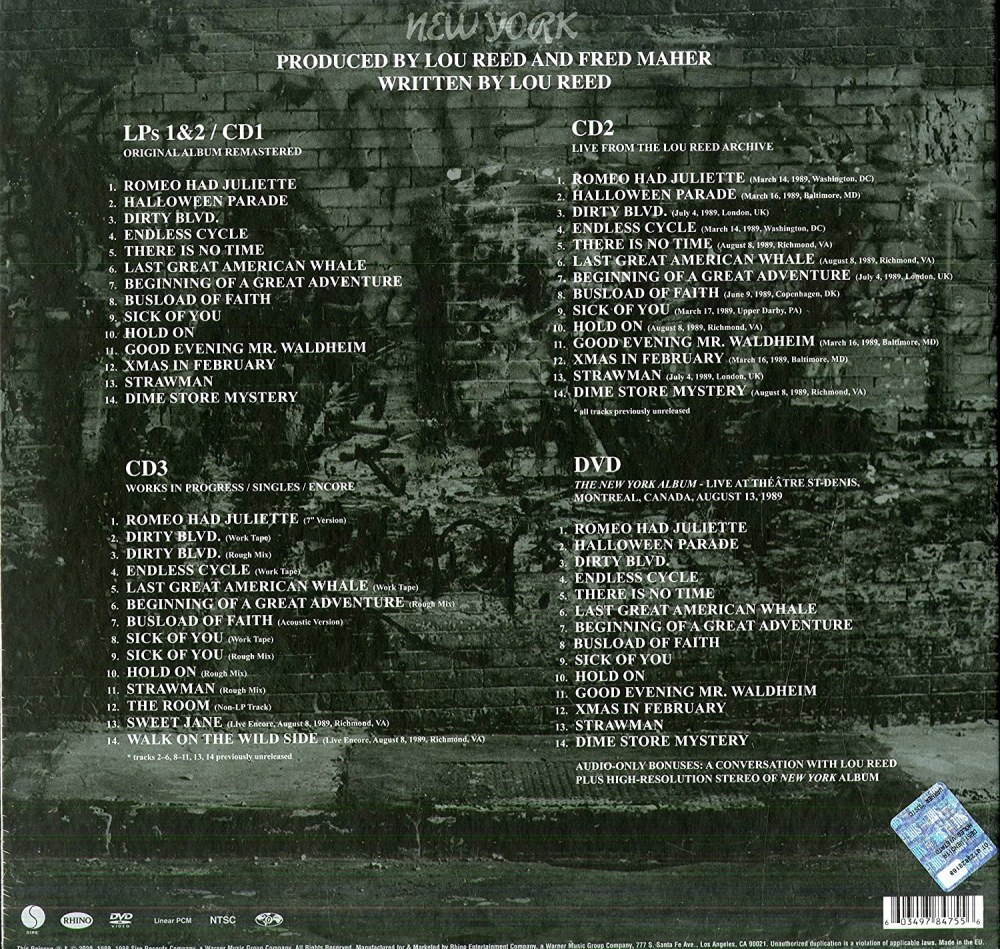 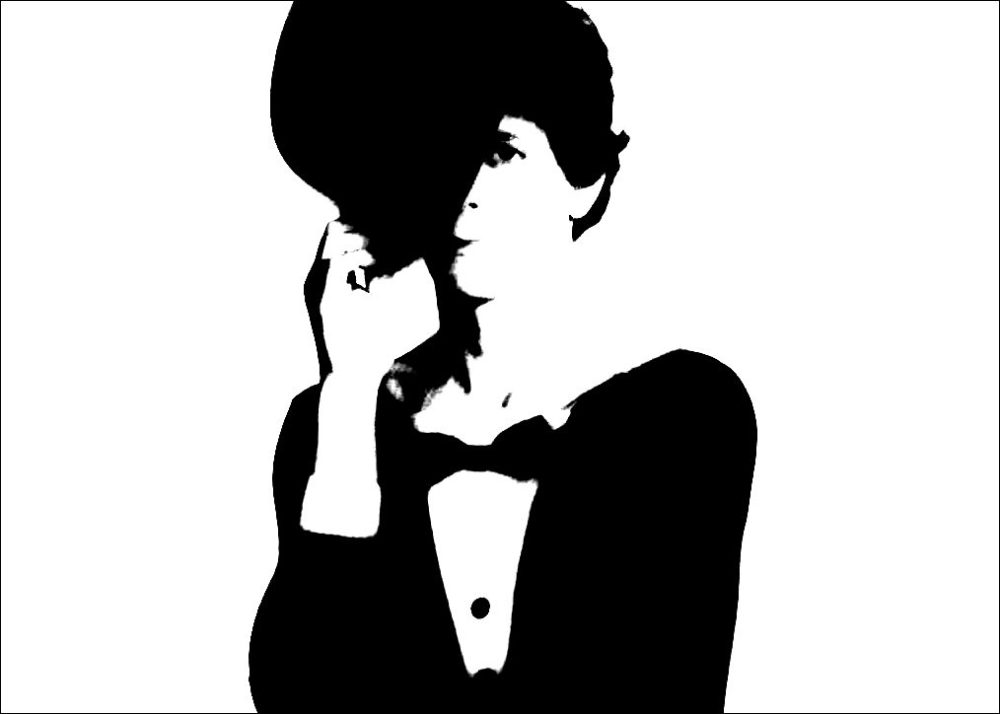 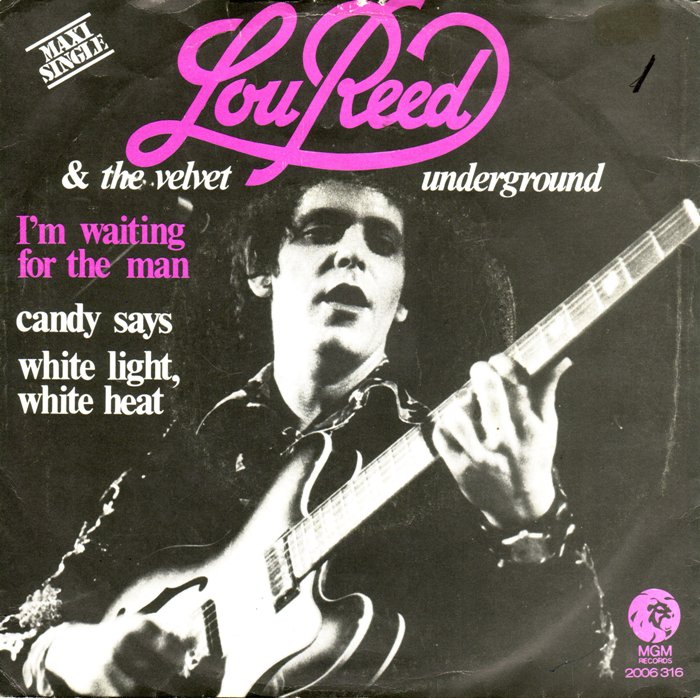 For the cover they picked CANDY SAYS. A mesmeric song about a transsexual,
written by the late singer-songwriter icon LOU REED. It appeared on The Velvet Underground‘s third, self-titled LP released in 1969.

You can’t beat Reed‘s unique voice but Hot Chip‘s frontman Alexis Taylor does an
excellent job. His vox hasn’t that mysterious timbre of the rock ‘n’ toll animal but
his take is as moody and gripping as the original performance.

It’s 17 September 1987 and something unique happens in the club called
Bluebird in Bloomington, Indiana. The local band Ragin’ Texans are playing.

Nothing special so far until the 100 people present see and hear American
rock hero John Mellencamp fronting the band. And if that wasn’t enough
the late great icon Lou Reed joins him at one point to play his classics ‘Walk
On The Wild Side’, ‘Sweet Jane’, ‘Rock & Roll’ and ‘I Love You, Suzanne.’

It happened a couple of days before Farm Aid III in Lincoln, Nebraska.
It was Mellencamp who organised this warm-up gig. Besides Lou Reed
also John Prine hit the stage at the end of the show.

The quality of the footage isn’t perfect at all but it’s that sort of gig of which
everybody says afterward they have been there that makes it special to see.

Watch it here. Lou Reed shows up around 17 minutes into the video… 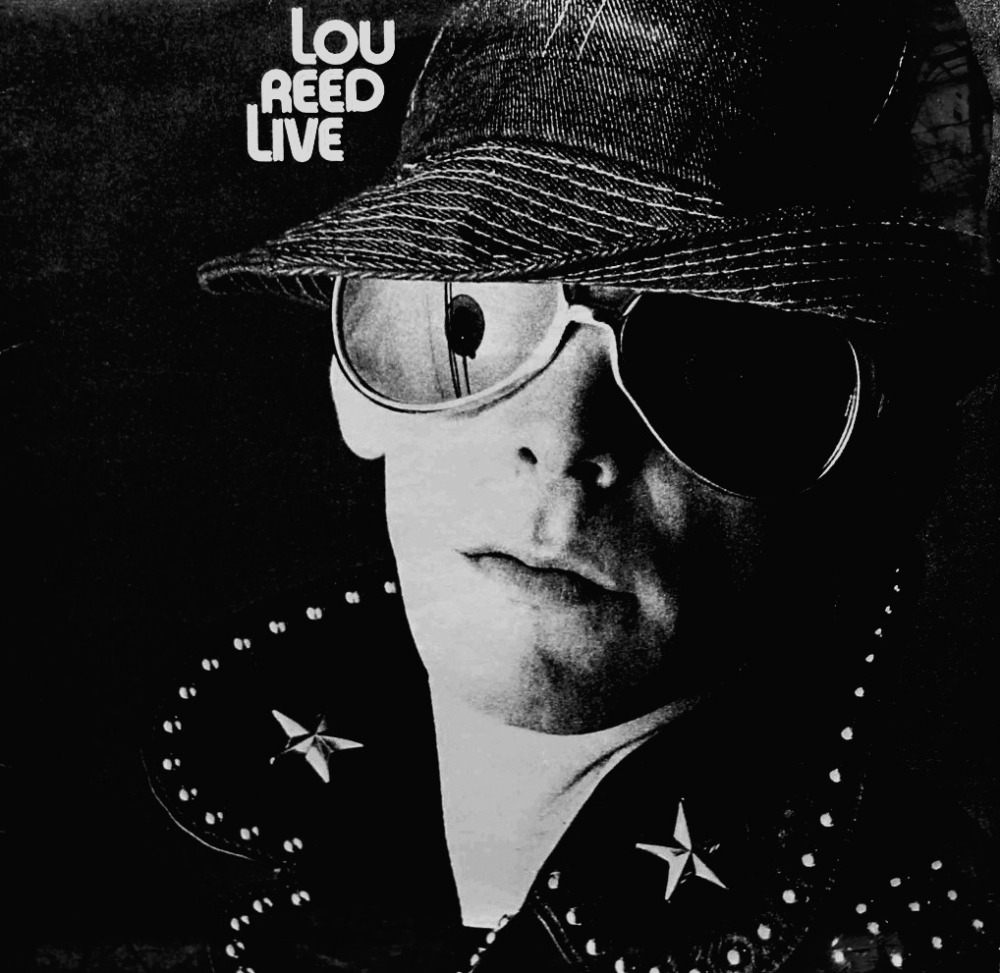 Not a good idea, Lou…