NME: “At 73 years old and battling with his health, you might not expect Osbourne to keep
that bar particularly high. But, for the most part, ‘Patient Number 9’ does just that, it’s a fizzing piece of hard-rock magic. The superstitious metal frontman might have revealed in a recent Independent interview that he tries to “avoid looking at” the number 13, but we’re lucky to
have his magnificent 13th solo album.” Full review here. Score: 4/5. 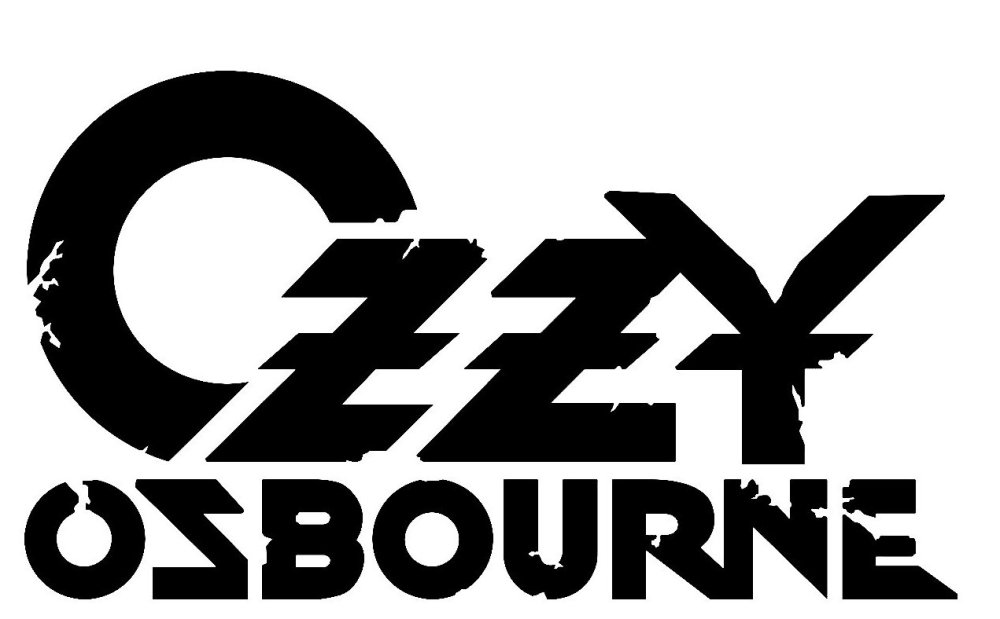 TUTV: I’m not a devoted heavy metal fan, but to me, OZZY is the genre’s kaiser. Not only for his multiple easy-to-swallow drones but also because he’s a funny – at times hilarious – character and doesn’t really give a shit about what people think of him. He’s an all-round fab entertainer.

What about the new record? Well, it’s 100% Ozzy, howling at the moon on several sticking tunes as usual, but for my liking, he invited too many guitarists (Tommy Iommi, Jeff Beck, Clapton, Mike McCready, Zack Wilde). They all want to prove they are the best, resulting in the Oh, no fact that half of the record is filled with endless guitar solos. Still, OZZY RULES!

.
OZZY underwent complex neck surgery last June.
Just a couple of days ago he did his first interview
about it, along with Sharon, his wife of 40 years.

But with all the Botox in his face he looks like a wax statue
that just escaped from Madame Tussauds in London.

But first, quickly, this new track off the LP.

NOTHING FEELS RIGHT is a vintage Ozzy power ballad
featuring Zakk Wylde, his longtime guitarist who has
played on-and-off with him for decades.

But with all the Botox in his face he looks like a wax statue
that just escaped from Madame Tussauds in London.

To warm up, here’s the title track featuring guitar legend Jeff Beck.
It’s a premature Halloween howl, but a damn great one.

Ozzy is a hard-working man.

Ozzy bloody Osbourne going paranoid in fucking Russia.
No way not to wake up when hearing/seeing this freak…

Is that the same guy who bit the head of a bat off?

You always can come back like a bat, Ozzy… 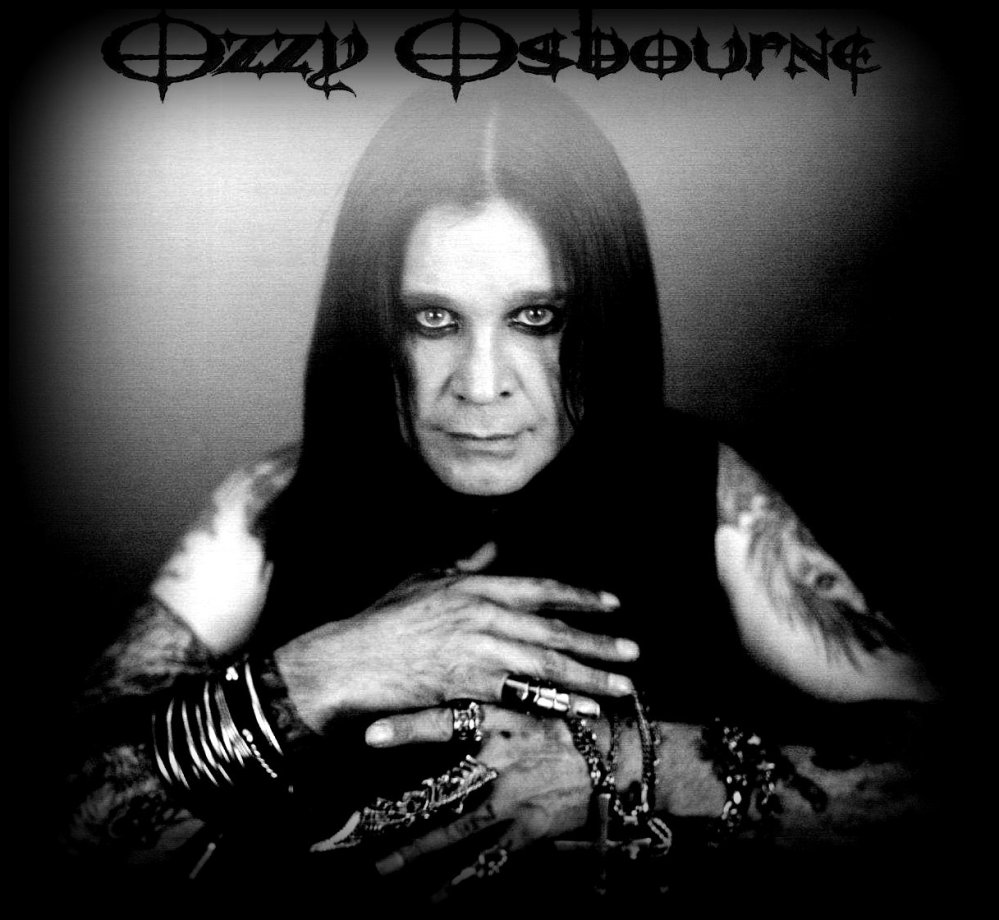 Can somebody tell OZZY that ‘No More Tours’ means, eh,
No More Tours. Stay home and be a soap-star again, you
ordinary man…