Tee Jay (drummer): “I think the direction in sound is definitely going the ’90s alternative and shoegaze route, but also eventually incorporating some more modern influences as well,” says dropbear drummer Tee Jay. “All of us have a diverse background as far as the type of music we play and what we listen to, so songwriting from here on out will most likely evolve. ‘Bystander’ was the first song written; it’s the first track on the album, and it encompasses everything we love about ’90s alt-rock — catchy spacey riffs, a bit of shoegaze, loud driving drums and a few little off-time sections and chuggy riffs.” 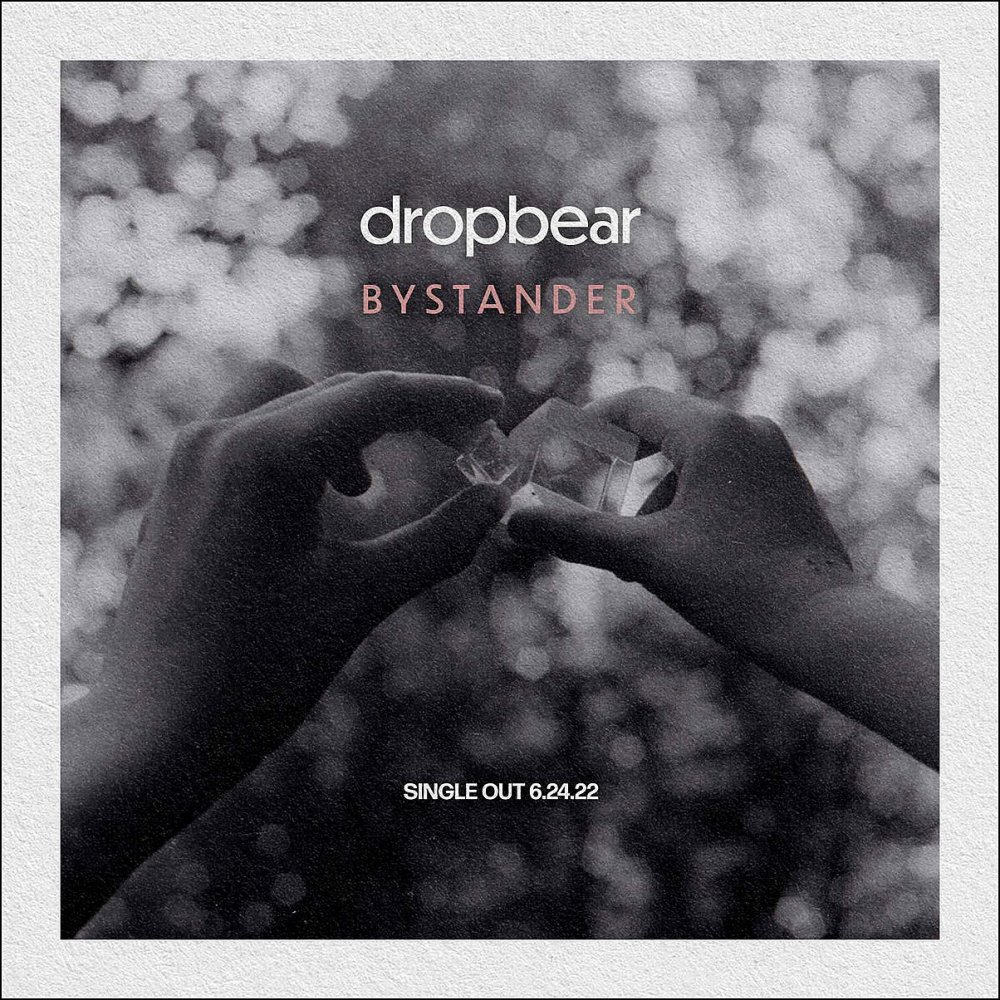 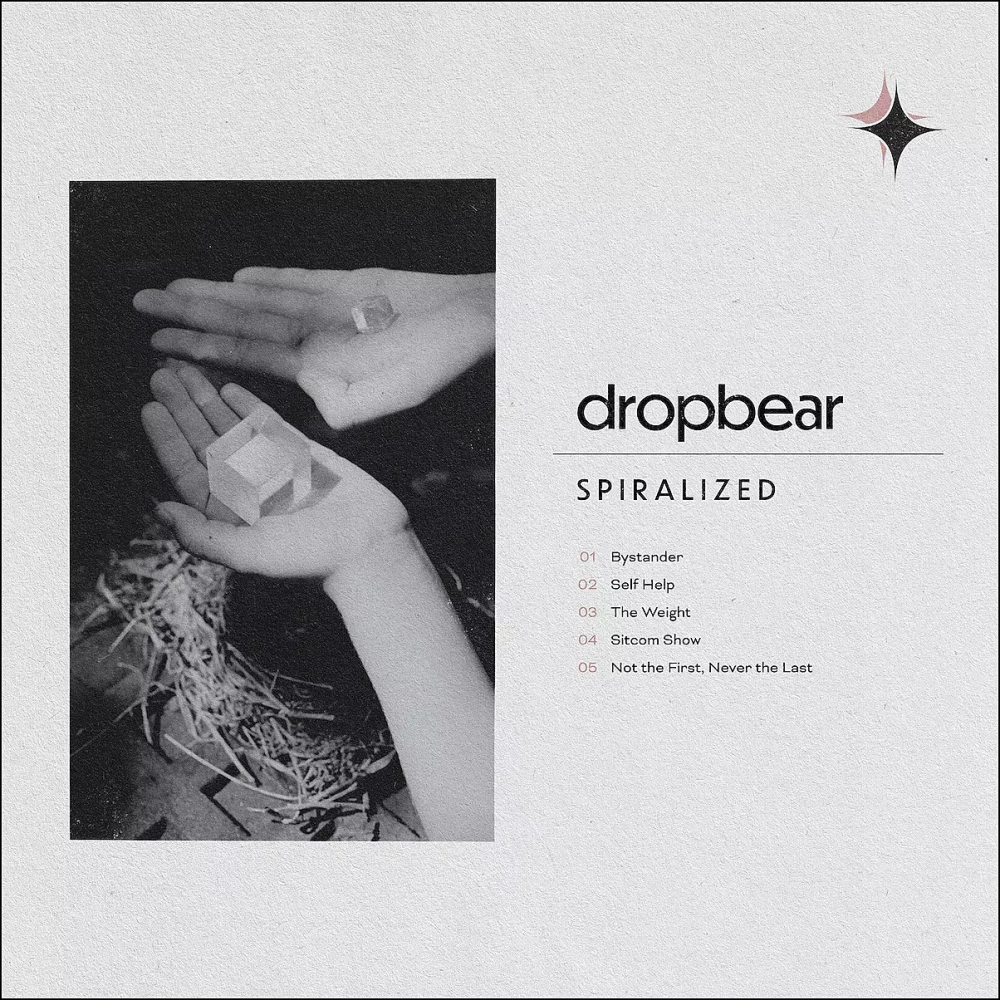