Billy Bragg about Morrissey, the former The Smiths frontman
who became an explicit right-wing fan over the years.

Image on top: cover of his latest album The Million Things That Never Happened

Mozz is not happy with John Marr talking about him in interviews (well, Johnny, you should know by now that ONLY Morrissey has the right to speak out about other people)… 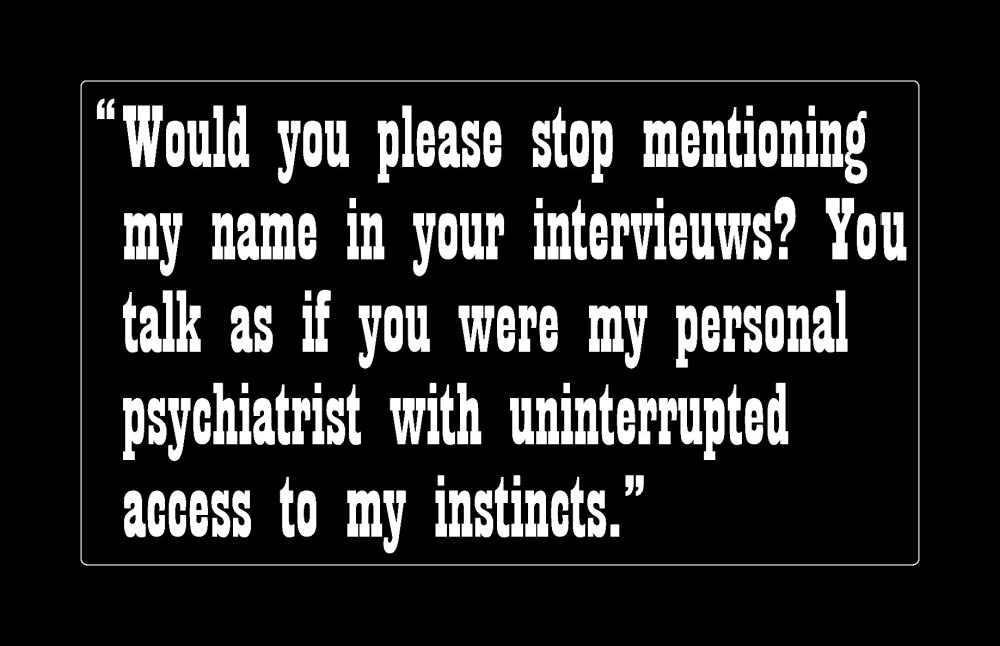 (Image: from his solo album You Are The Quarry)

AllMusic/Stephen Thomas Erlewine: “‘Meat Is Murder’ may have been a holding pattern, but The Queen Is Dead is the Smiths’ great leap forward, taking the band to new musical and lyrical heights. Opening with the storming title track, The Queen Is Dead is a harder-rocking record than anything the Smiths had attempted before, but that’s only on a relative scale — although the backbeat is more pronounced, the group certainly doesn’t rock in a conventional sense… The rich musical bed provides Morrissey with the support for his finest set of lyrics. Shattering the myth that he is a self-pitying sap, Morrissey delivers a devastating set of clever, witty satires of British social mores, intellectualism, class, and even himself.”
Full review here. Score: 5/5.

Turn Up The Volume: I’m a Johnny Marr fan. Unique fabricator of sticky melodies and a great personality. I never was a big fan of Morrissey’s moaning voice and I’m definitely not a fan of his nationalistic quotes/thoughts/bullshit but regarding the album, I can’t but say that this was their best one.

Singles: The Boy with the Thorn in His Side / Bigmouth Strikes Again /
There Is a Light That Never Goes Out

– THE BOY WITH THE TORN IN HIS SIDE –

– THERE IS A LIGHT THAT NEVER GOES OUT –

.
THE SMITHS: All Albums 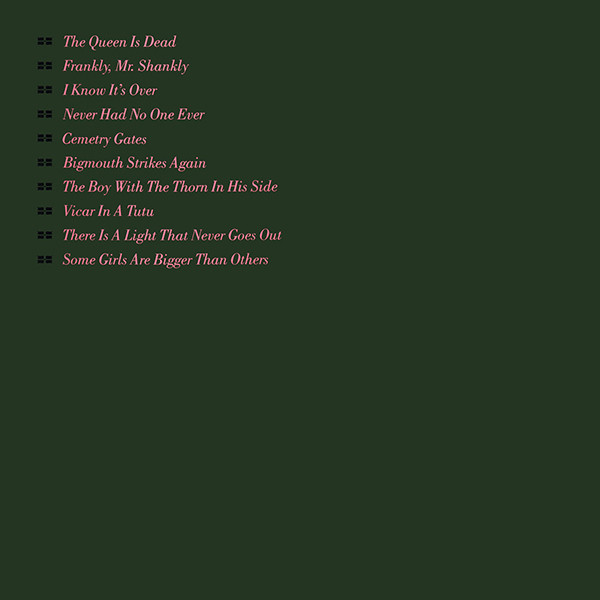 To celebrate John Martin Maher aka Johnny Marr‘s 54 birthday – born 31 October 1963 – here’s a dazzling 2013 live version of HOW SOON IS NOW performed at the KRCW Studios in Los Angeles. The ex-Smith shows what a legendary guitar hero is all about… 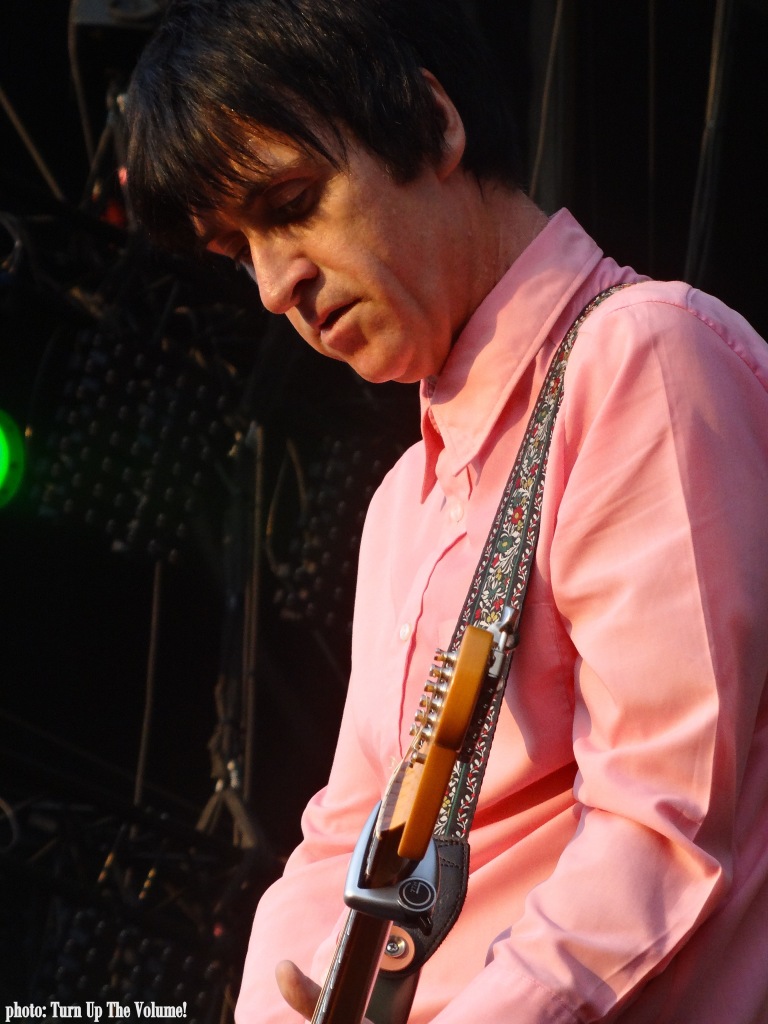