Artist: PETER GABRIEL (72 of age)
Active: Since 1967. For 7 years as the frontman
of prog rockers Genesis, and solo afterward.

AllMusic: “Up’ sounds like an album that was ten years in the making,
revealing not just its pleasures but its intent very, very slowly. This is not
an accessible record, nor is it easy to warm up to, which means that many
may dismiss it upon a single listen or two, never giving it the time it demands
in order to be understood … those serious fans who want to spend time with
this will find that it does pay back many rewards.” Score: 3/5.

TUTV: Experimental, exploring, inventive, self-willed and no big easy-going
hits on it. The fans and press didn’t know what to think about it. Nevertheless
a bold and intriguing record. So much better than the first perception. 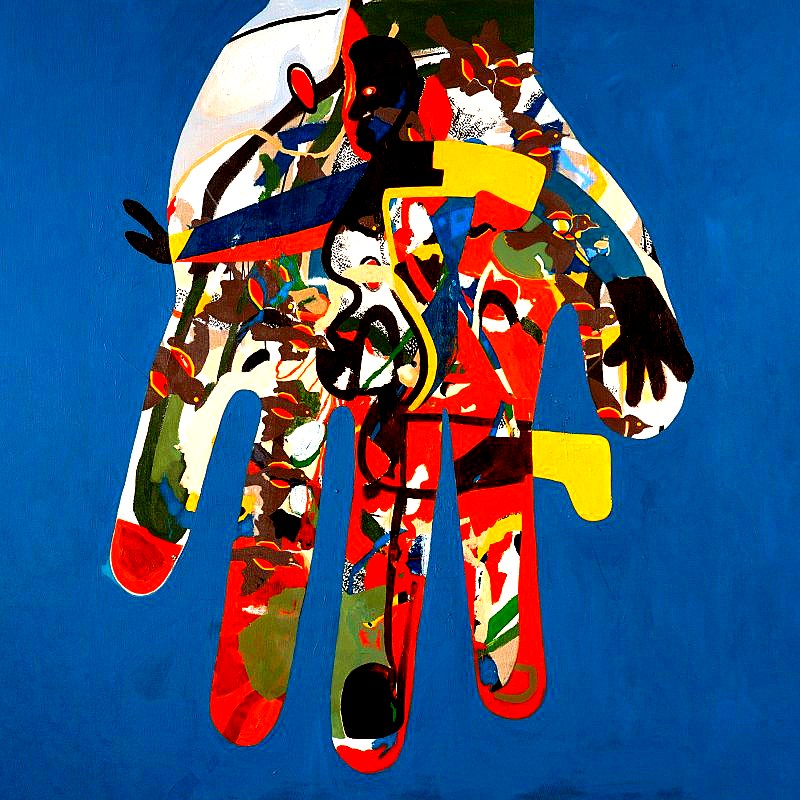 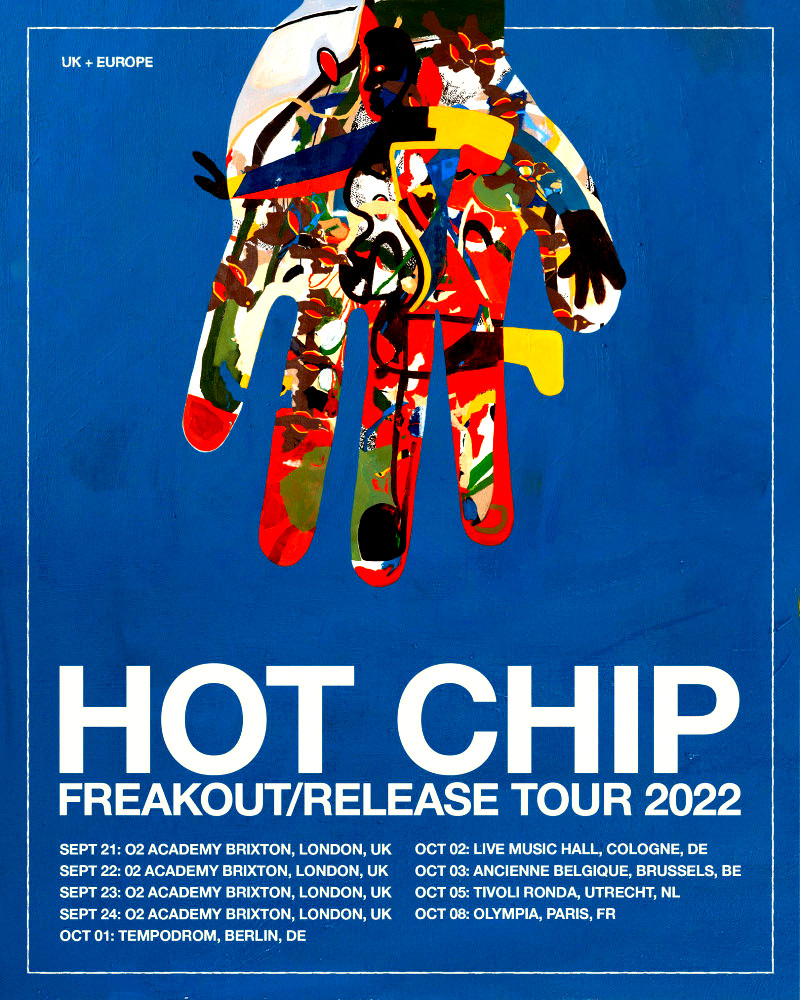 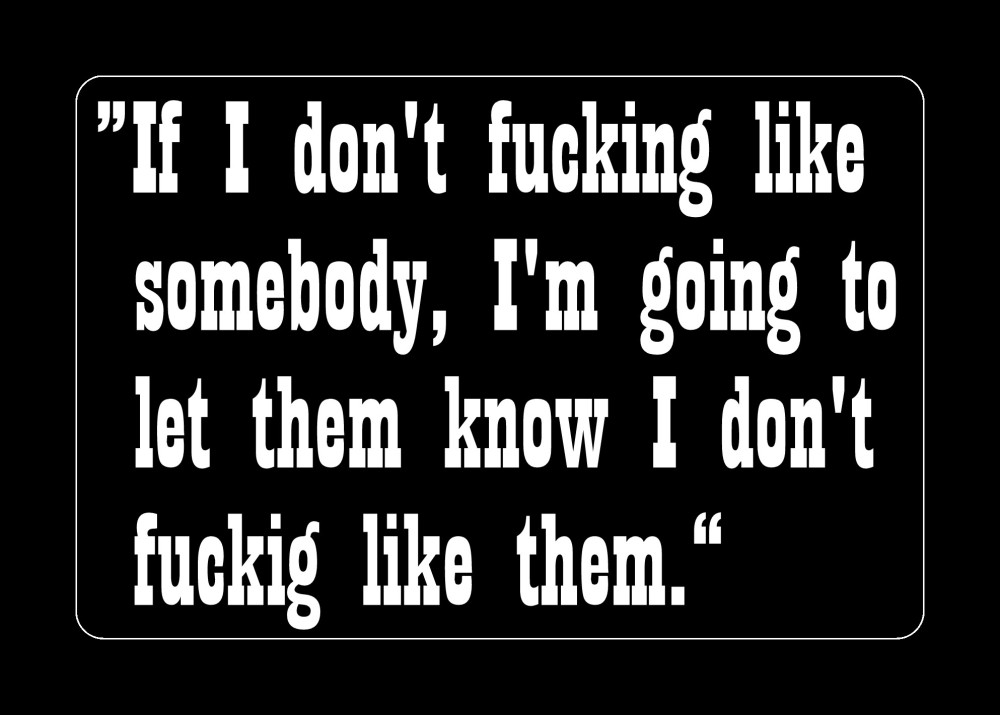