ROLLING STONE says: “Of all of The Velvet Underground’s officially released studio and live albums, ‘White Light/White Heat’ is by far the noisiest and most difficult. “No one listened to it,” said Lou Reed of the LP in 2013, just a few months before his death. “But there it is forever – the quintessence of articulated punk. And no one goes near it.” The album’s ugly and aggressive sound was an intentional reaction against the flower-power vibe of the “Summer of Love”. Though generally thought to be about methamphetamine, “White Light/White Heat” may also have been partly inspired by Lou Reed’s interest in metaphysics. With its needle-pinning assault of overdriven instruments, and lyrics about methamphetamine abuse (the title track), botched medical procedures (“Lady Godiva’s Operation”), grisly violence (“The Gift”), cries from beyond the grave (“I Heard Her Call My Name”) and heroin-dealing drag queens (“Sister Ray”), White Light/White Heat was all about pushing the boundaries of sound and taste.”

TURN UP THE VOLUME! says: Experimental noise adventure or ‘arty farty’ shit, or both?
I don’t know, I wasn’t there, but I don’t care. Put this pandemonium on your headphones, turn up the volume and you’ll experience the sound of the foreplay, orgasm and after-sex madness of Apocalypse Now’. Special, indeed. Legend goes that producer Tom Wilson spent more time chasing women than actually overseeing the album. I just think he was kicked out of the studio by the band itself who just didn’t want anybody other than themselves in there, already enough big ego’s to start with. Anyway, about 2203 bands were influenced by this pitch-black havoc trip. I’m quite sure Lou Reed‘s idea for ‘Metal Music Machine‘ popped up right there and then… 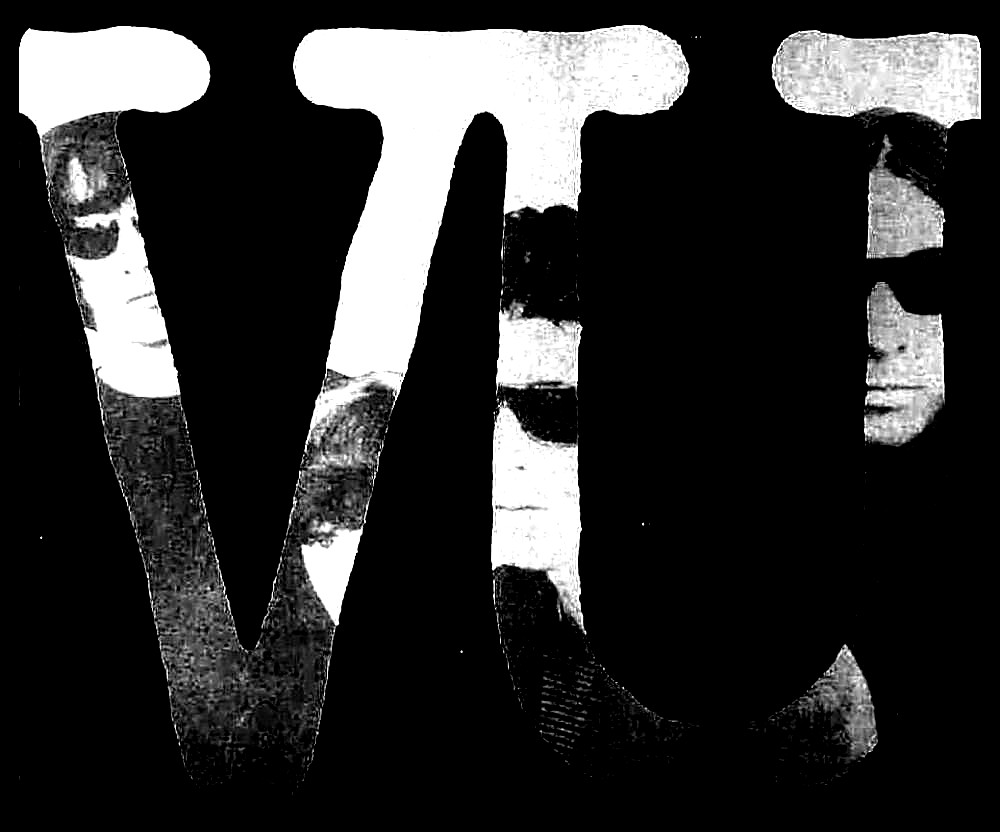