Discover up and coming artists in 10 questions… 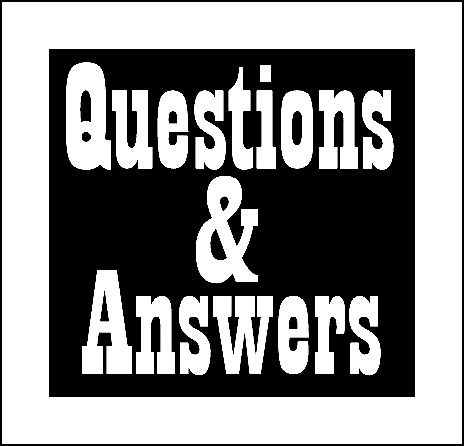 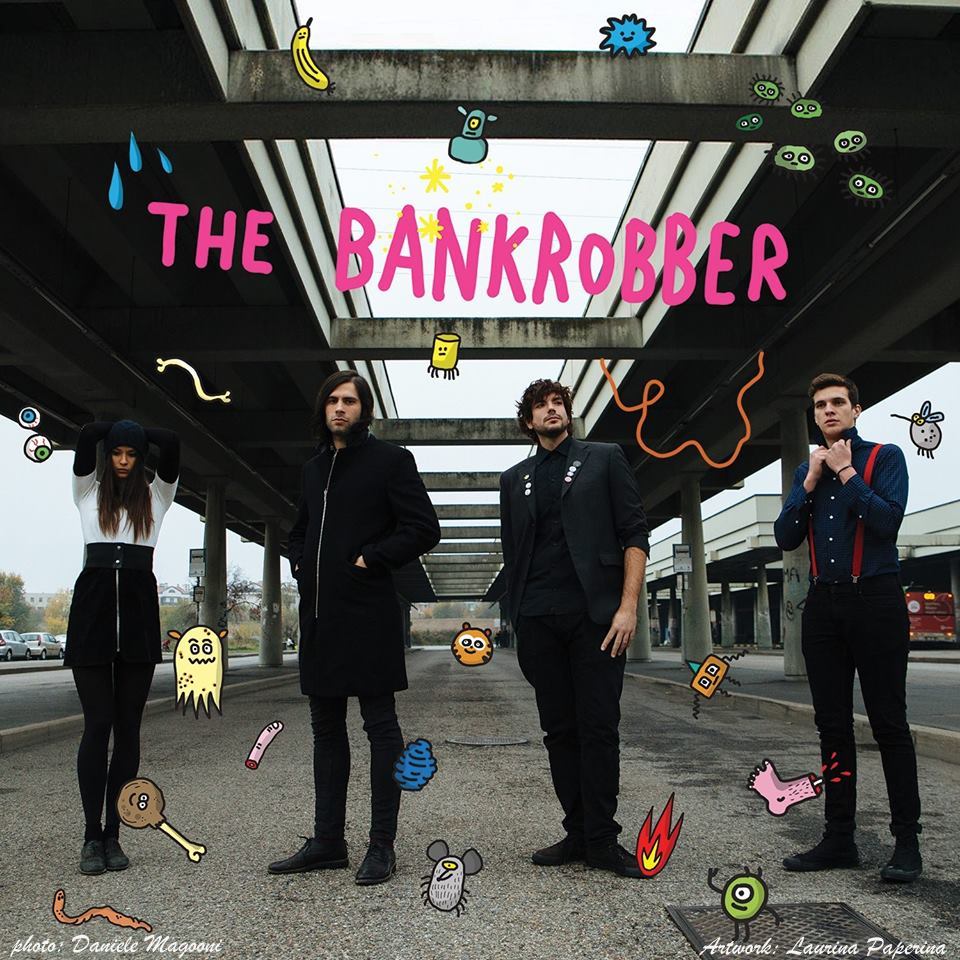 THE BANKROBBER hails from Italy, a band formed in 2008 and named after that classic
The Clash song. But this 4-piece is more about colorful pop rainbows than about punk reggae, more about multi-layered symphonies than about in-your-face rock ‘n’ roll. Their brand new debut album MISSING is crystal clear proof of their high-quality songwriting abilities. A delectable collection of top-notch vibrations with swirling electrodynamics.
Rich orchestrations and wondrous arrangements. Universal pop music without frontiers. Before talking to singer/songwriter and guitarist Giacomo Oberti let’s get in the right mood with one of the highlights off the LP. Here’s Closer…

Hello Giacomo, welcome at Turn Up The Volume!…

1/ When, how and why did the band form?
“We formed the band 10 years ago. At the beginning, we just wanted to play our favourite songs from our favourite bands. But soon, we began to feel the need to write our own stuff. So, we chose a name and started writing. Soon after that, we started playing shows in our area.”

2/ What’s the story behind the band’s name?
“When we started playing, we mainly listened to The Clash, and so, we decided to steal the name from one of their songs. We chose it many years ago, but it still means a lot to us and represents us. I still like the way it sounds.”

3/ When did you know “this is how we want to sound, this is
what we want to tell the world”?
“I think our sound had a turning point three years ago, when we released the single
‘Good Road To Follow’. Actually, it was a turning point for the whole project, because we introduced keyboards and the female voice of my sister. It really changed our sound a lot. We’re inspired by the British New Wave, but we also listen to a lot of American music too. So, we mix our influences and try to create our own sound.”

4/ What’s the signature track so far for The Bankrobber?
“It’s hard to choose just one track. At the moment, I’m undecided between Closer and Pier 39, because both are quite dark and I think it represents us. But the new album is out now, so maybe we’ll find a new one.”

5/ What movie would you pick to visualize your music on a big screen
in the back of the stage when playing a show?
“This is interesting! No one has ever asked us this question before. In fact, it’s a great question because we’re pretty passionate about cinema. It’s also a pretty hard one, too, because we wouldn’t want to ruin the movie. But if I think about it, a western from Sergio Leone would be perfect!” 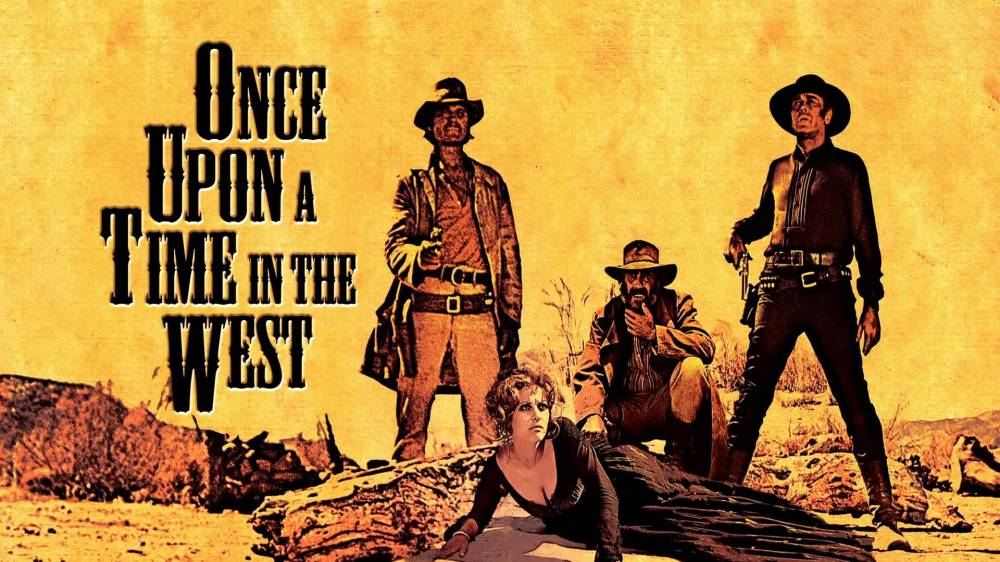 The Bankrobber, once upon a time in the west…

6/ What’s on the van’s stereo when driving to gigs?
“On our van’s stereo, there is really everything. Well, everything except for heavy metal
or shitty electronic stuff, but there’s lots of current music. But I mean everything like, for example, last year, our drummer and I drove the others crazy with the One Direction songs ‘Perfect‘ and ‘History‘. Actually, I don’t know why we listened to them so much, but I guess because they’re happy songs and so we always belted them out at the top of lungs. Anyway, during our trips, there is a lot of music that each of us chooses, usually different song rotations that go on for hours.”

There goes The Bankrobber…

8/ Social media: a blessing or a pain in the ass?
“Social media are definitely a pain in the ass. What I mean is that, if I think about teenagers lost in the screens of their phones for hours, man, they’re losing contact with the real world! And it’s mostly the fault of social media. But if we talk about it in terms of promotion, in my opinion, it can be very helpful, even if it is not so easy to manage.
This is because there are so many platforms to try to cover. For example, we’ve got our website, but we also have videos on YouTube, and we’re on Facebook and Instagram so people can find us more easily. You just have to be. So today, it’s a real job to manage a social network and benefit from it.”

9/ If you could go back in time on which artist’s front door would
you knock and ask to have a selfie together?
“We probably would like to knock on Sid Vicious’s door and ask him for a selfie because he was such an icon of social, fashion and musical periods that no longer exist, he totally fascinates us. We love a lot of 70’s and 80’s punk bands like The Clash, Sex Pistols, Dead Boys, Damned, Ramones and many others.”

10/ Plans for 2018?
“The new album ‘Missing‘ is out now, and we already have a tour to promote it in Italy, Spain, and Portugal at the end of February. This year, we just want to play as much as possible. Maybe we’ll get to Belgium too (note TUTV: ‘I’m waiting’)!”

Thank you for chatting with Turn Up The Volume, Giacomo!
May the road rise with THE BANKROBBER! 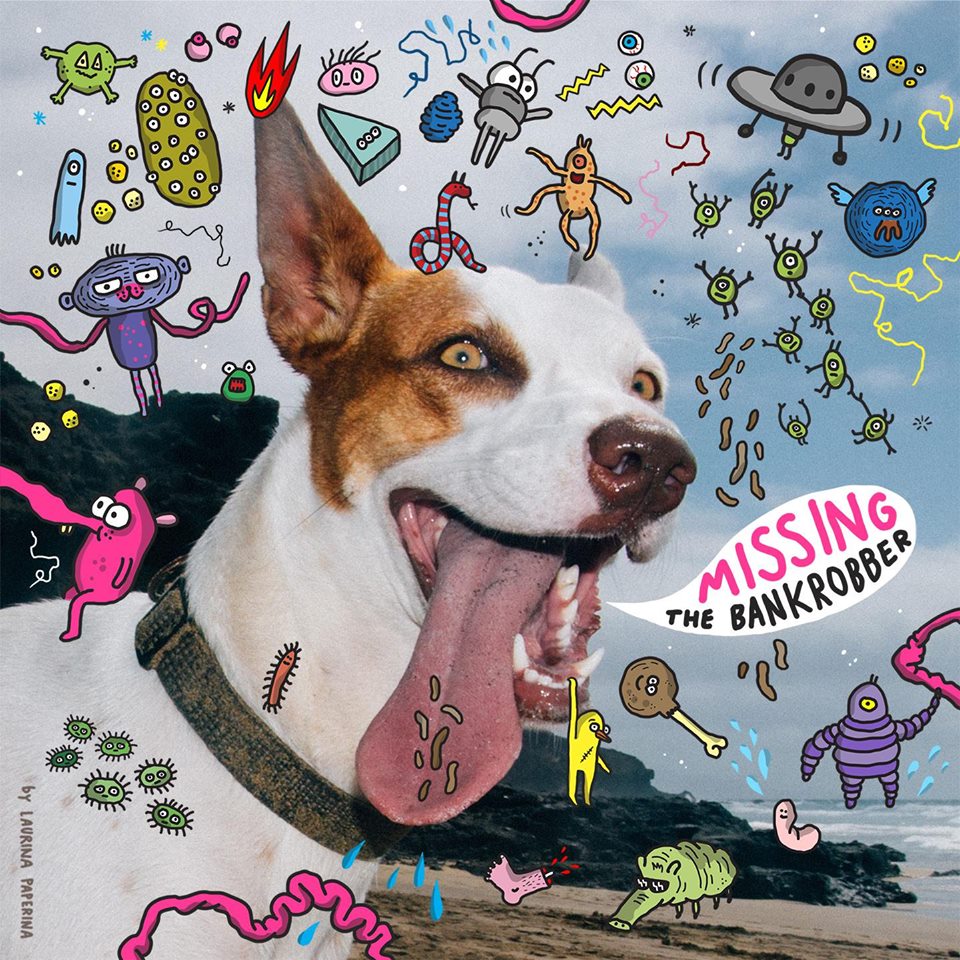