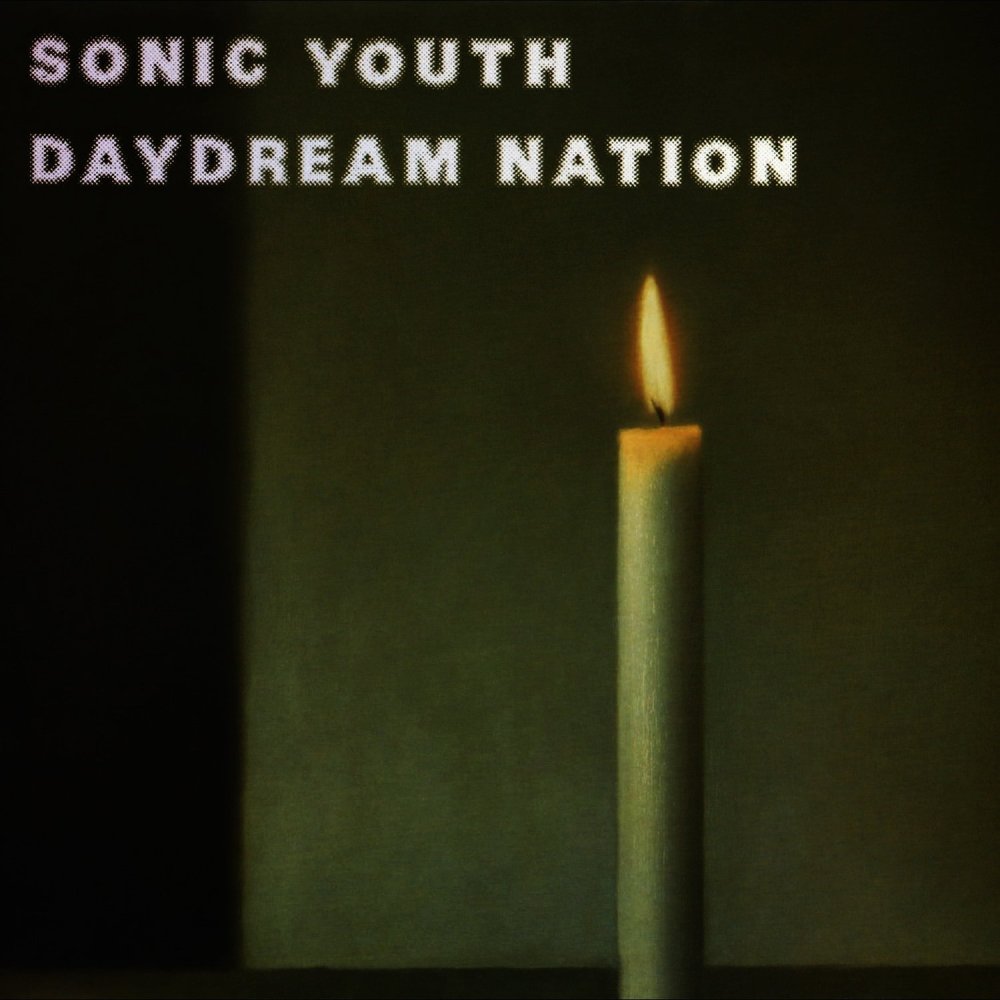 Album: DAYDREAM NATION – their fifth LP (a double one)

ALL MUSIC review: “Sonic Youth made a major step forward with 1987’s Sister, their first album where the songs were as strong as the group’s visionary approach and they rocked
with the force and authority they’d clearly sought since the beginning. If 1988’s Daydream Nation didn’t make as decisive a leap in terms of theory or style, as far as execution was concerned, it was Sonic Youth’s first unqualified masterpiece, a triumph that made them one
of the most respected bands in indie rock. Initially released as a two-LP set, the sheer scope of ‘Daydream Nation’ was ambitious, but the longer tracks worked to Sonic Youth’s advantage, allowing them the space to lay down solid melodic structures and then use them as a framework for extended jams…” – Full review here – Score: 5/5

TURN UP THE VOLUME! says: Sonic Youth redefined noise rock combining experimental melodiousness and adventurous jamming perfectly and turning it into mind-expanding commotion. This blustery double album capitulated them in the supreme regions of alternative music.

Top Tracks: the whole album is a totally towering experience,
not a collection of songs… 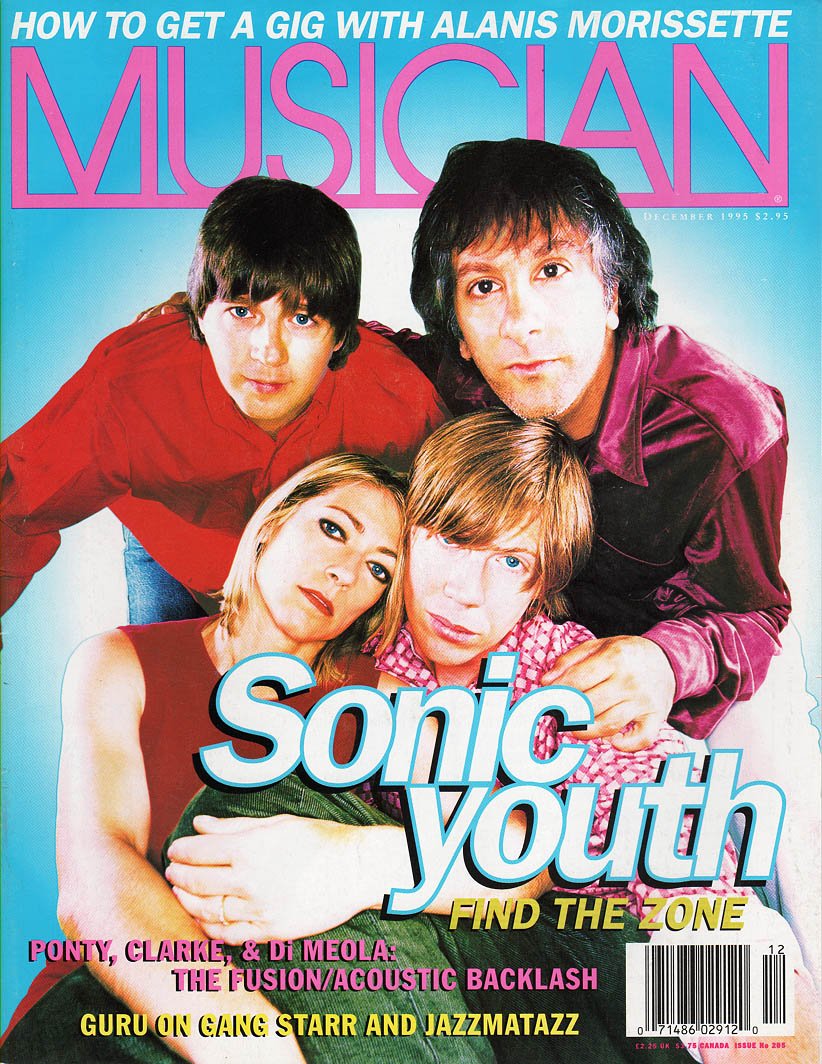