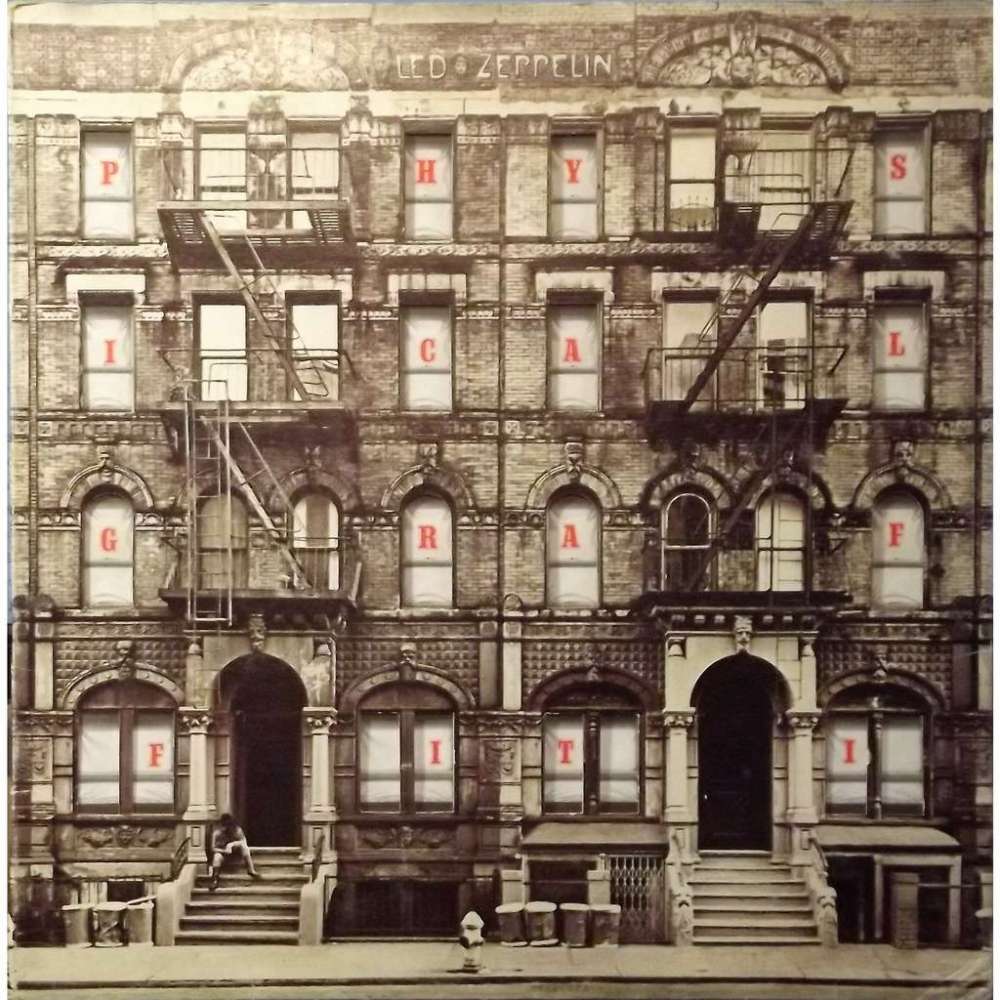 Today 45 years ago, on 24 February 1975 icons LED ZEPPELIN released their magnum opus ‘PHYSICAL GRAFFITI’. Their sixth album, a double album, probably their best ever.
It went straight to the top spot in both the UK and the US.

Three highlights: Trampled Under Foot / Kashmir / Houses Of The Holy