AllMusic/NedRaggett: “Arguably, nothing really changed from 101 Damnations to 30 Something; the Carter formula was already well-established, so the duo just kept right at it.
The difference lies in — whisper it — a growing sophistication that fleshed out both sound and lyrics. That may seem deeply bemusing to those who will note the typical Carter trappings still running rampant: puns explode everywhere without restraint, musical and lyrical references creep in from the Clash and David Bowie to traditional football chants, and so forth.”
Full review here. Score: 4/5. 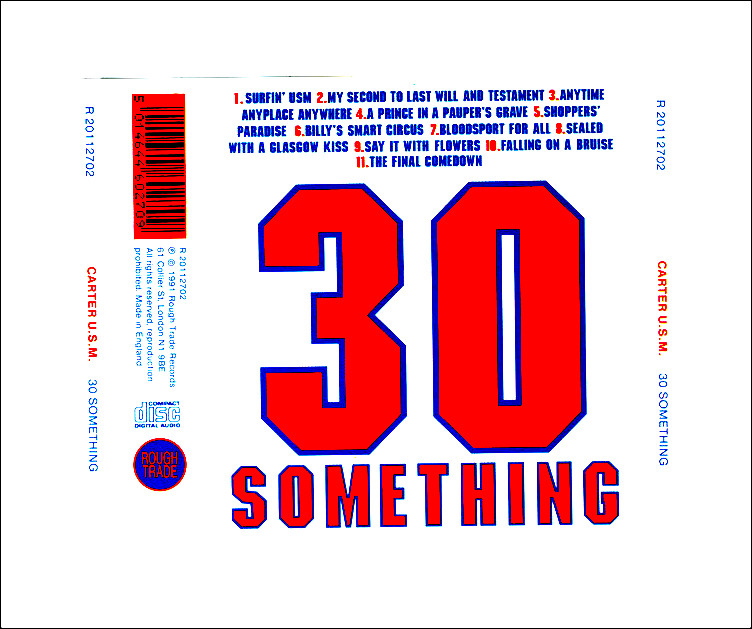