Vivacious rock team THE AFGHAN WHIGS from Cincinnati, Ohio
with maestro GREG DULLI upfront released their 9th longplayer,
baptized HOW DO YOU BURN?

Greg Dulli in an interview with NME: “Luckily, Patrick, Christopher and I live in
California so I was able to play live with them, [which] gave the record the immediacy
I think it has. There was so much uncertainty, hopelessness, fear and confusion in the
world that I was working on songs to transport me to another reality, so I really feel
like this album was an escape.” Full interview here.

The late monumental voice Mark Lanegan came up with the LP’s title.
He contributed backing vocals to two tracks on the record before his
sudden death last February.

Mojo Magazine: “How Do You Burn? finds the group on vintage form throughout.” 4/5.

The Line Of Best Fit: “The new record ups the ante on its two predecessors going
deeper in a richly assured display of Dulli and the band’s abilities.” 4/5.

Record Collector: “How Do You Burn? finds the Whigs in particularly lusty form.” 4/5. 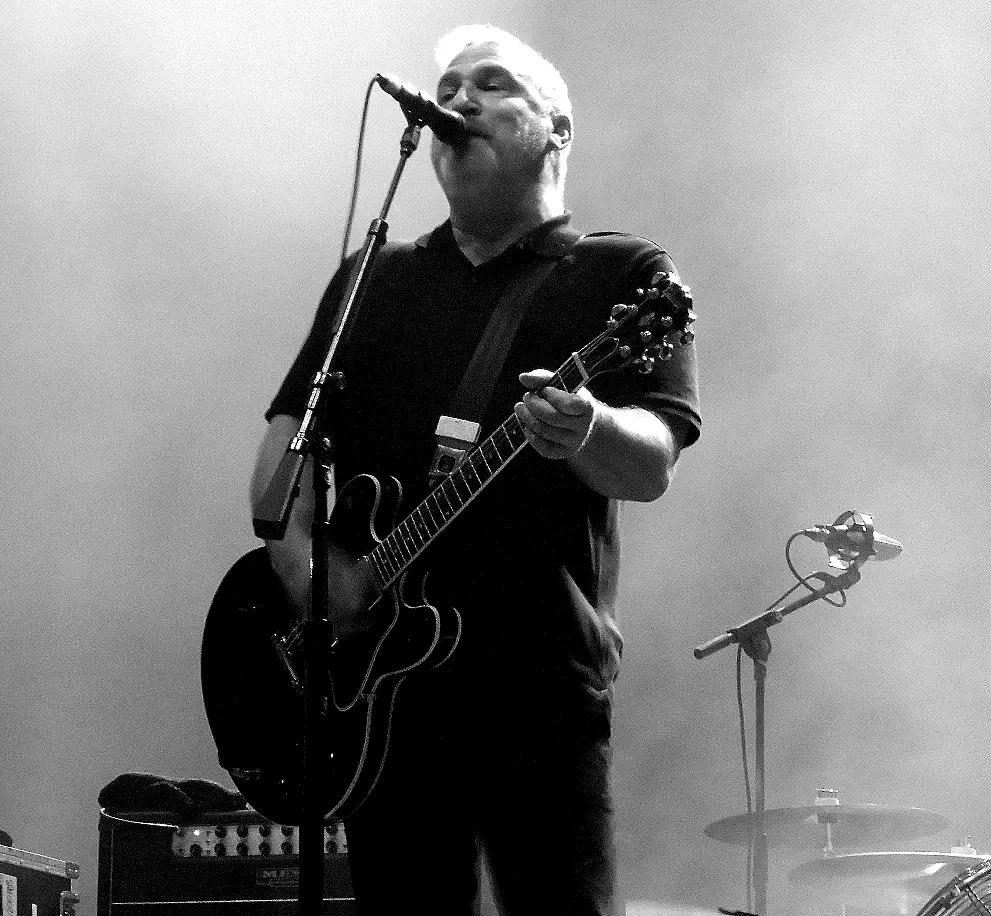 Turn Up The Volume: Greg Dulli‘s pipes reach for the sky throughout this new standout LP. His unique rock voice is the unwearying motor of this burning blast. And when the songs are of supreme quality, as all 10 terrific tunes here are, and your bustling band is on a raucous roll with the vitality of young wolves you end up with an undeniable winner of a record. Not only of the past month but also aiming for the top seat at the end of the year. The Aghan Whigs are a soul band at heart with a brawny blues resonance. Awesome group, awesome album.

Singles/clips: I’ll Make You See God / The Getaway / A Shot Of Lines

– A LINE OF SHOTS –
Psychedelic avidity

Stream the full album via Spotify 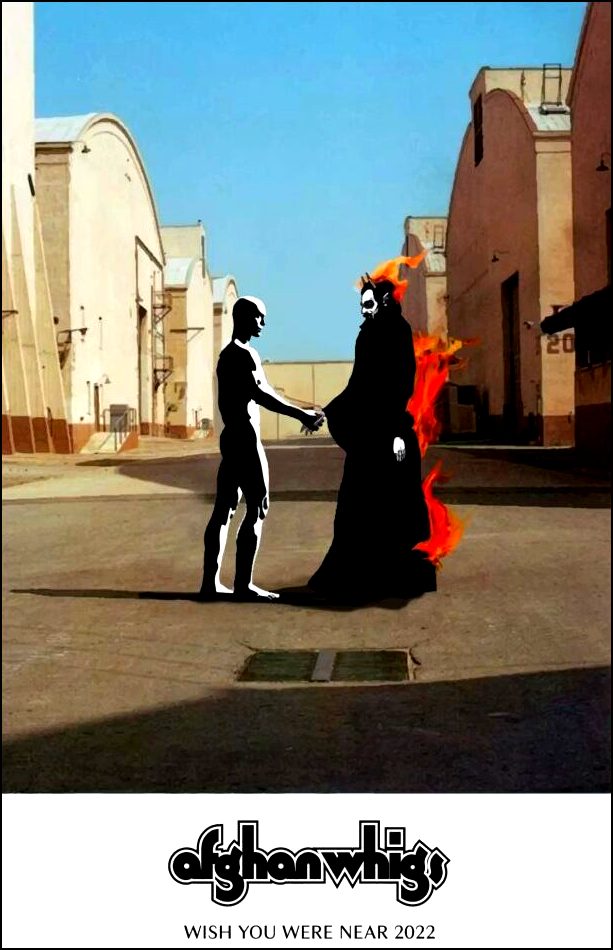