Bikini Kill riot grrl Kathleen Hanna with her other band The Julie Ruin
in Brussels, Belgium – 2016 (photo by Turn Up The Volume)…

All dressed up and ready to go… 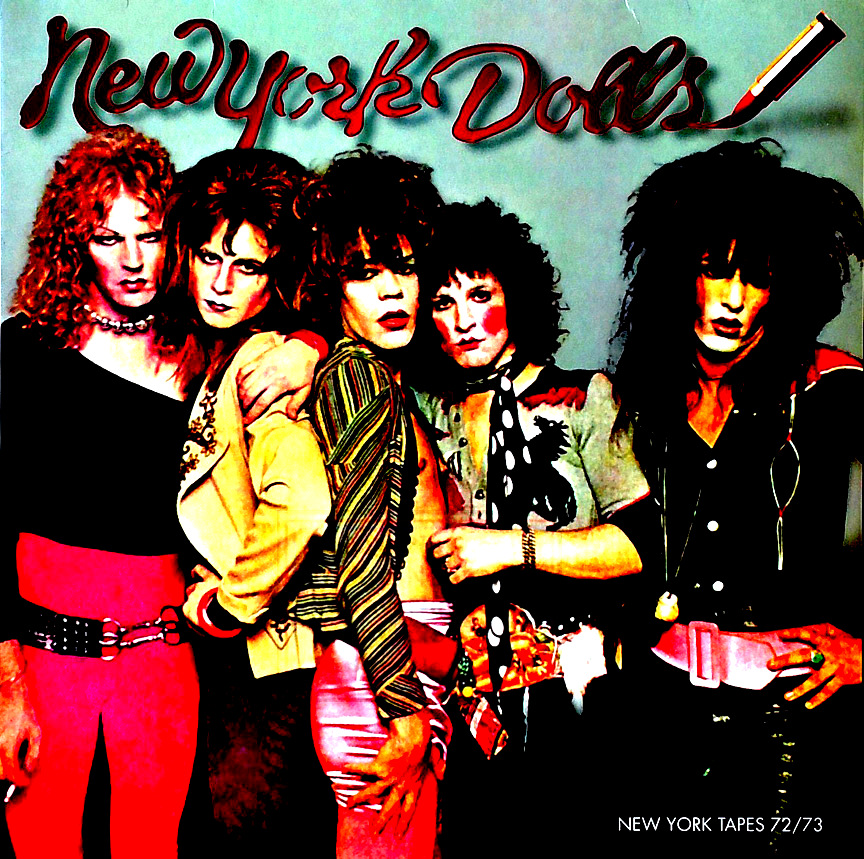 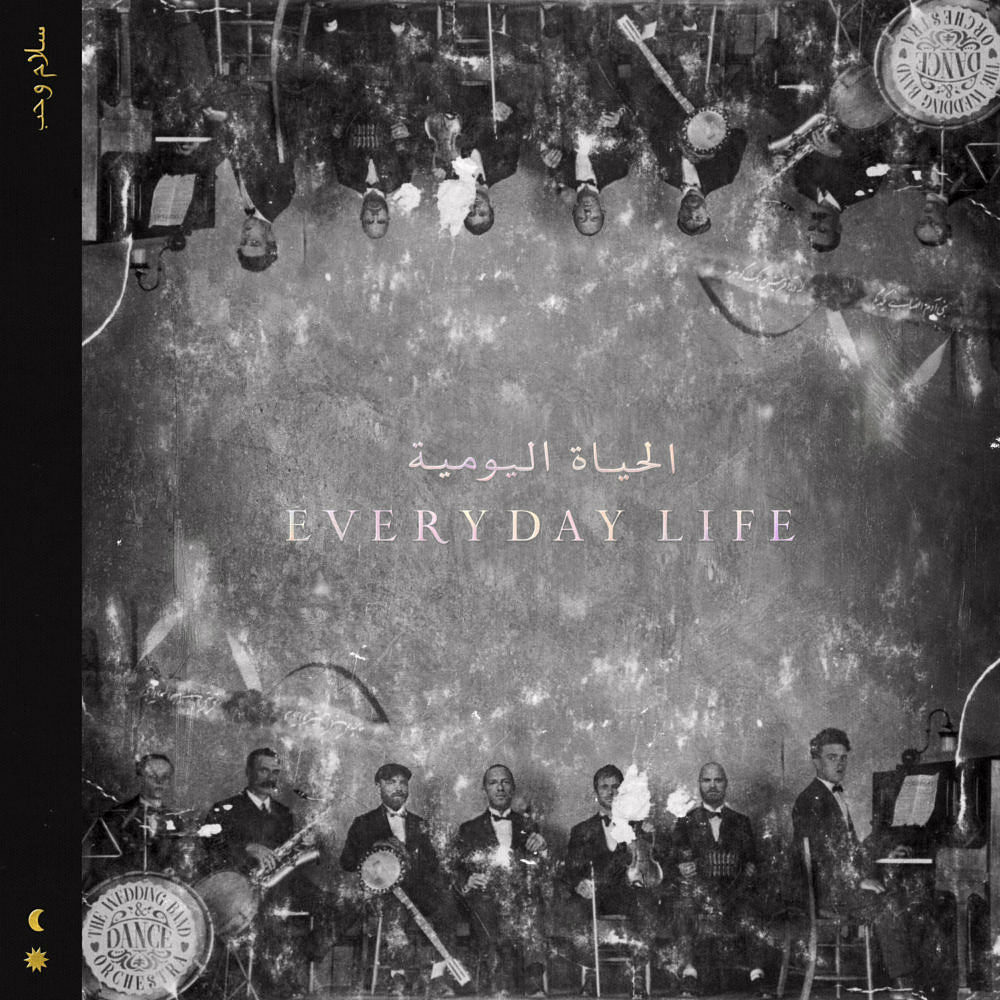 The first day of the photo shoot for PINK FLOYD‘s 10th longplayer ‘ANIMALS‘ started
on 2 December 1976, 43 years ago at Battersea Power Station in London with a giant inflatable pig between two of the building’s tall towers. A trained marksman was hired ready to fire if the inflatable escaped. Unfortunately the following day the marksman hadn’t been rebooked, so when the inflatable broke free from its moorings, it was able to float away, eventually landing in Kent where it was recovered by a local farmer, reportedly furious that it had ‘scared his cows.’

Turn Up The Volume!…