People say that your dreams
are the only things that save ya
Come on, baby, in our dreams
We can live our misbehavior…

.
2. ‘Postcards From A Young Man’ by MANIC STREET PREACHERS 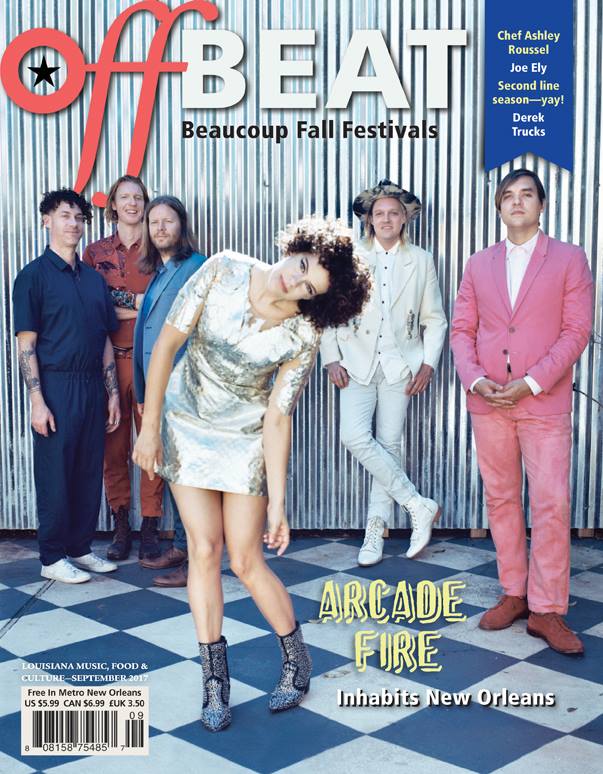 At the end of this month, Walt Disney Productions will release a new Tim Burton-directed version movie of that cute little elephant Dumbo. In the original 1941 animation movie BABY MINE a song written by Frank Churchill and Ned Washington, is sung by the mother
of Dumbo as a lullaby to her baby. This time the song is performed by, yes, ARCADE FIRE.

Frontman Win Butler revealed details about their contribution: “My mom plays the harp on the track, my brother the theremin, my wife sings and plays drums, and our son even plays the triangle, as well as the rest of our ‘family’ in Arcade Fire. I will forever relate to the song thinking about the people I hold so dear that are so precious to me.” So I guess Elton John is fired as the in-house Disney composer and the once so great Canadian band replaced him. I truly don’t see the point, except for the fact that they want some cheap publicity and hope to gain a new fan audience. Here’s Arcade Fire‘s totally cheesy 2019 Dumbo song… 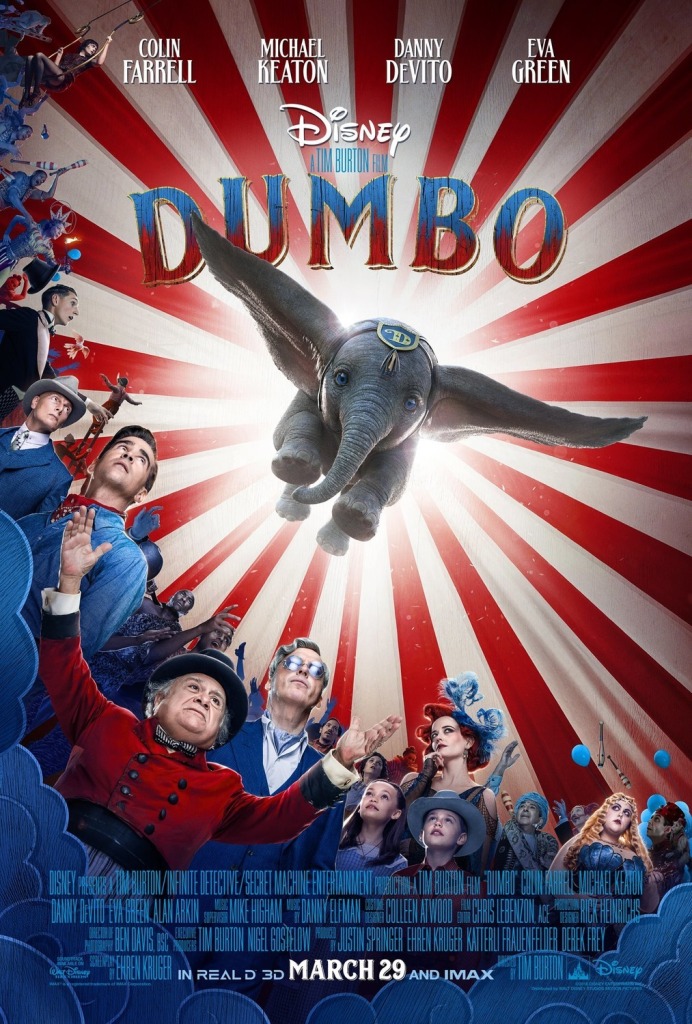 Fresh electrifying impulses for your ears…

ARCADE FIRE just released new track I GIVE YOU POWER featuring the legendary soul singer and civil rights activist MAVIS STAPLES on vocals. An obvious anti-Trump manifesto. The new song was accompanied by a message on behalf of the band & Staples: “It’s never been more important that we stick together & take care of each other.” All proceeds of the song go to ACLU (American Civil Liberties Union). Here’s the cool vibe. It funks like hell. Play it really loud, so they can hear it in Washington D.C.…

1/ ‘Hats Off To The Busker’ by THE VIEW
Released: 22 January – debut album
Top track: Superstar Tradesman 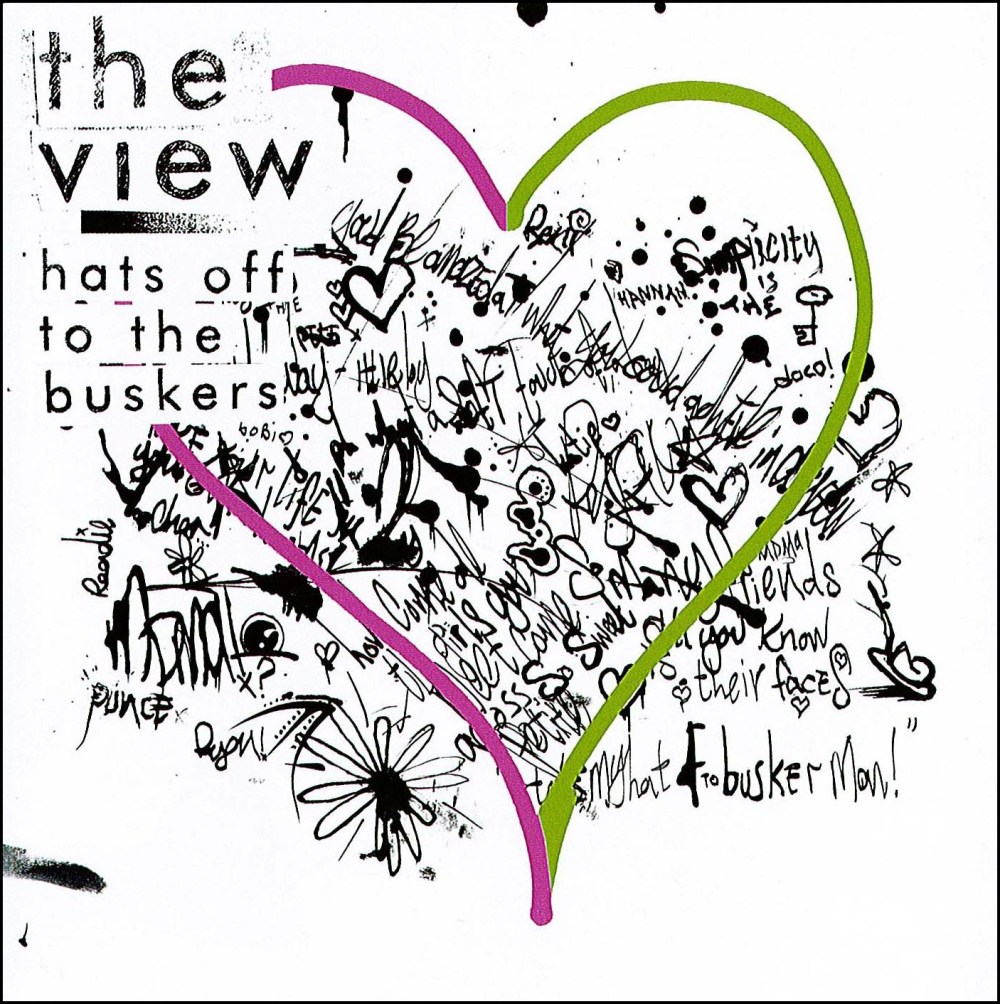 6/ ‘Because Of The Times’ by KINGS OF LEON
Released: 30 March – 3rd album
Top track: Black Thumbnail