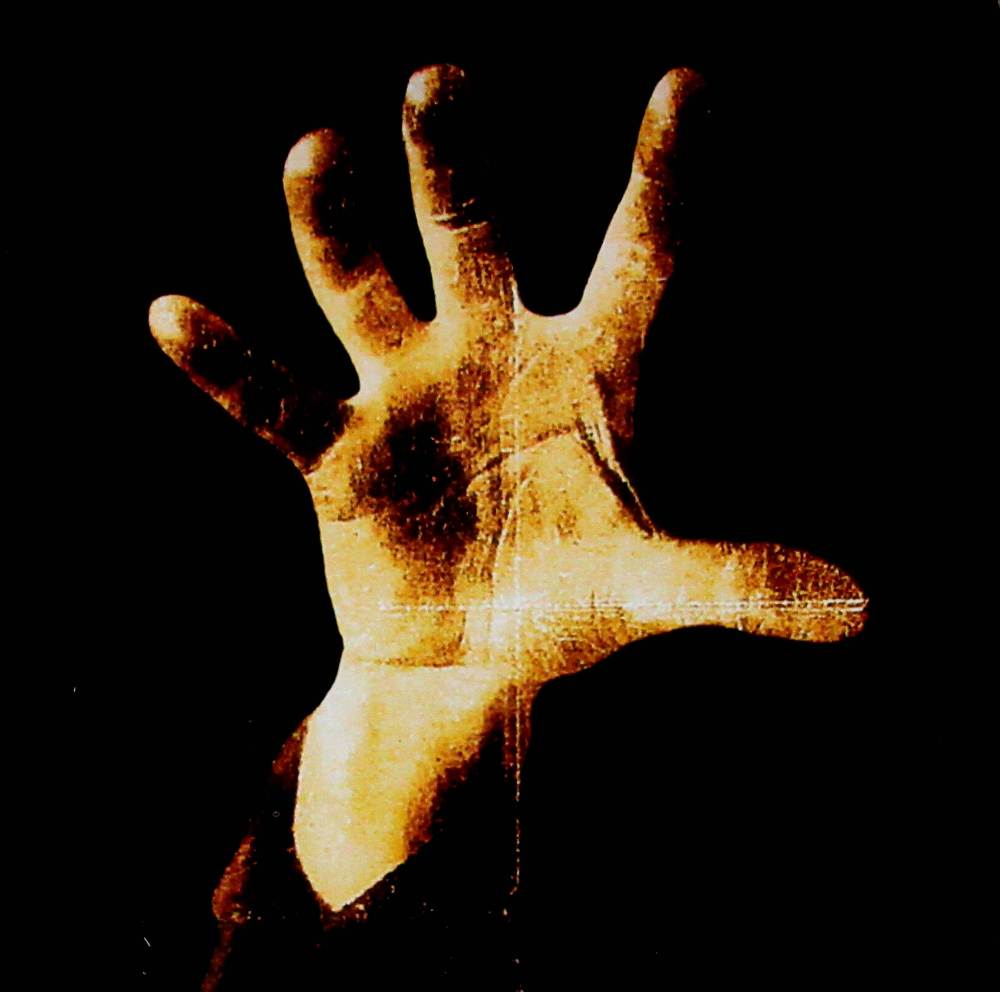 Band: SYSTEM OF A DOWN

ALL MUSIC wrote: “System of a Down’s self-titled major-label debut finds the Los Angeles
band consolidating its gothic alt-metal, sharpening its deadly riffs, strengthening its brutal rhythms, and adding muscle to its attack. The band differentiates itself from the legions of Southern Californian alt-metalheads by emphasizing its Armenian musical heritage, which
gives the music an eerie, otherworldly quality. Part of the success of System of a Down lies
with producer Rick Rubin, who helps give the band focus, but ultimately the record works because of the band itself, since they have contributed a set of strong songs that illustrates
this is a band that relies on smarts as well as sound.” Score: 4/5 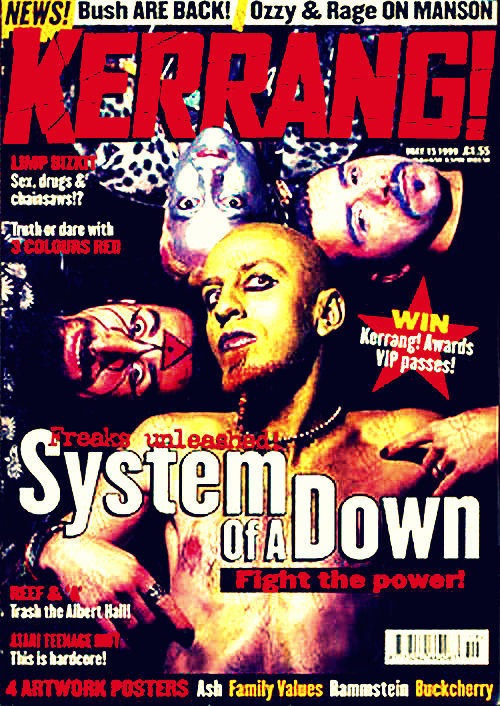 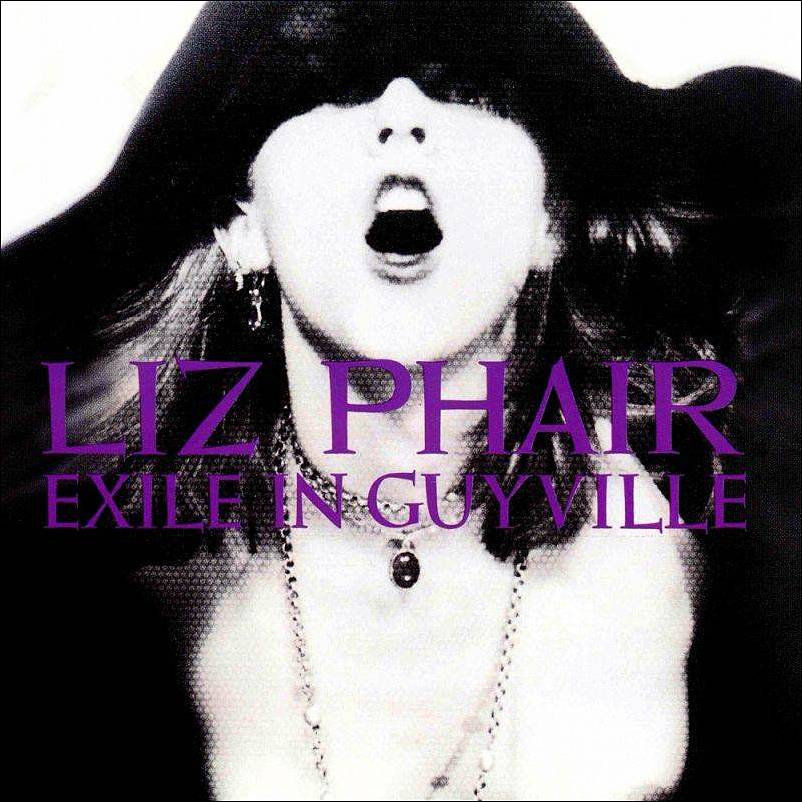 All Music wrote: “If ‘Exile In Guyville’ is shockingly assured and fully formed for a debut
album, there are a number of reasons why. Most prominent of these is that many of the
songs were initially essayed on Liz Phair’s homemade cassette ‘Girlysound’, which means
that the songs are essentially the cream of the crop from an exceptionally talented artist.
Each of the 18 songs maintains a high level of quality, showcasing a singer/songwriter of immense imagination, musically and lyrically. If she never equaled this record, well, few
could.” Score: 5/5 – Full review here

Track by Track: Liz Phair spoke in-depth about each and every song
on her debut album with Rolling Stone Magazine. Read it here. 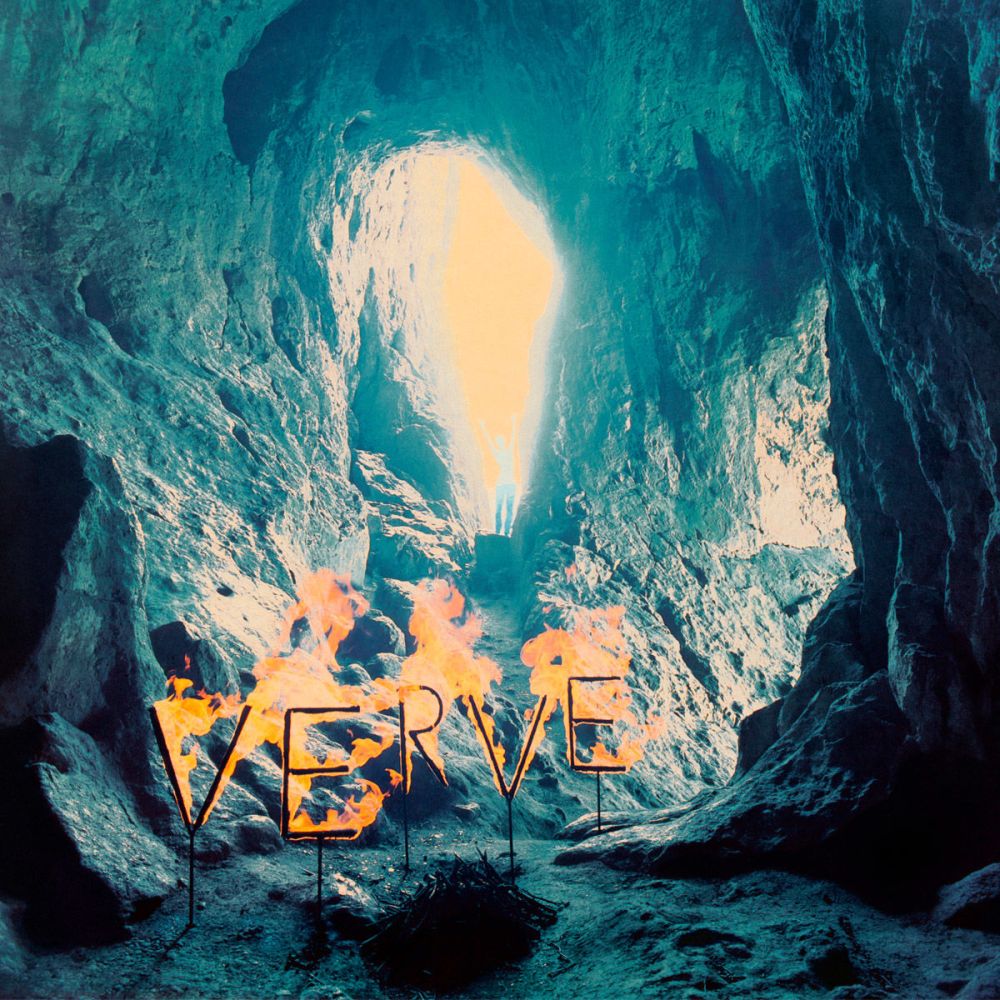 Album: A STORM IN HEAVEN

ALL MUSIC wrote: “The group’s 1993 full-length debut, ‘A Storm in Heaven’, was based on buoyant, extended psychedelic passages. Looking back today, it was an interesting and original musical direction, since at the time, angst-ridden Seattle bands (and their many copycats) were all the rage. A fine debut, the important connection between the Verve’s expansive early work (1992’s self-titled EP) and their later worldwide pop hits.”
Score: 4/5 – Full review here.

TURN UP THE VOLUME says: Far-out longplayer in sound and vision. Add Richard Ashcroft‘s imposing voice and his state of madness and what you got was breathtaking psychedelic paranoia.

The exorcism in full… 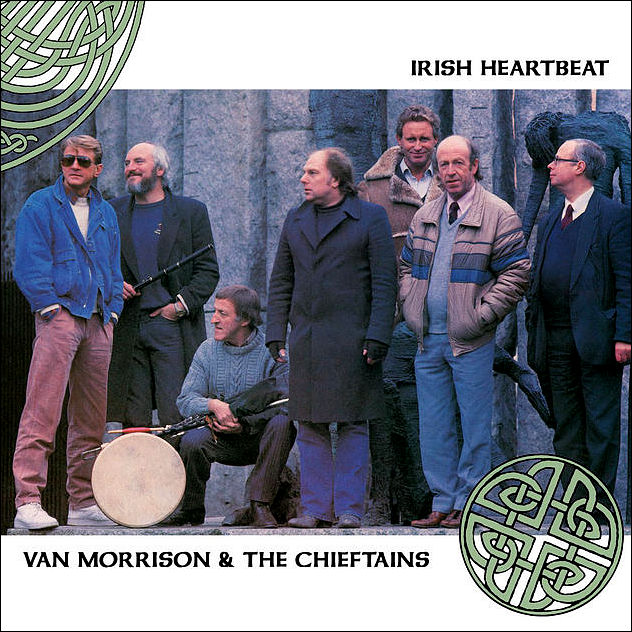 ROLLING STONE wrote then: “It would be hard to imagine a more natural merger of pop
and folk than this collaboration between Van Morrison and Ireland’s preeminent oldwave traditional band, the Chieftains. Yet even those expectations don’t prepare one for the splendor and intense beauty of ‘Irish Heartbeat’, a collection of ballads that finds both acts at the top of their form. Never hokey and always affecting, Irish Heartbeat taps into the melancholy, deeply spiritual side of the Irish heritage, in which centuries-old music is more than a way of life; it is life. “ Score: 4/5 – Full review here. 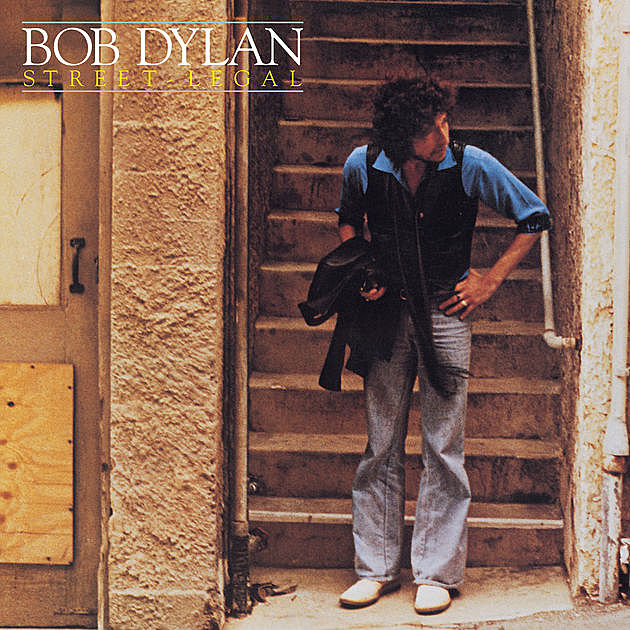 ALL MUSIC wrote: “Arriving after the twin peaks of Blood on the Tracks and Desire,
Street Legal seemed like a disappointment upon its 1978 release, and it still seems
a little subpar years after its release. Perhaps that’s because Bob Dylan was uncertain
himself, not just writing a set of songs with no connecting themes, but replacing the
sprawl of the Rolling Thunder Revue with a slick, professional big band, featuring a
horn section and several backing vocalists.” – Score 3.5/5 – Full review here.

TURN UP THE VOLUME says: An average Bob Dylan is still a great one
compared to countless other singer/songwriters’ work. 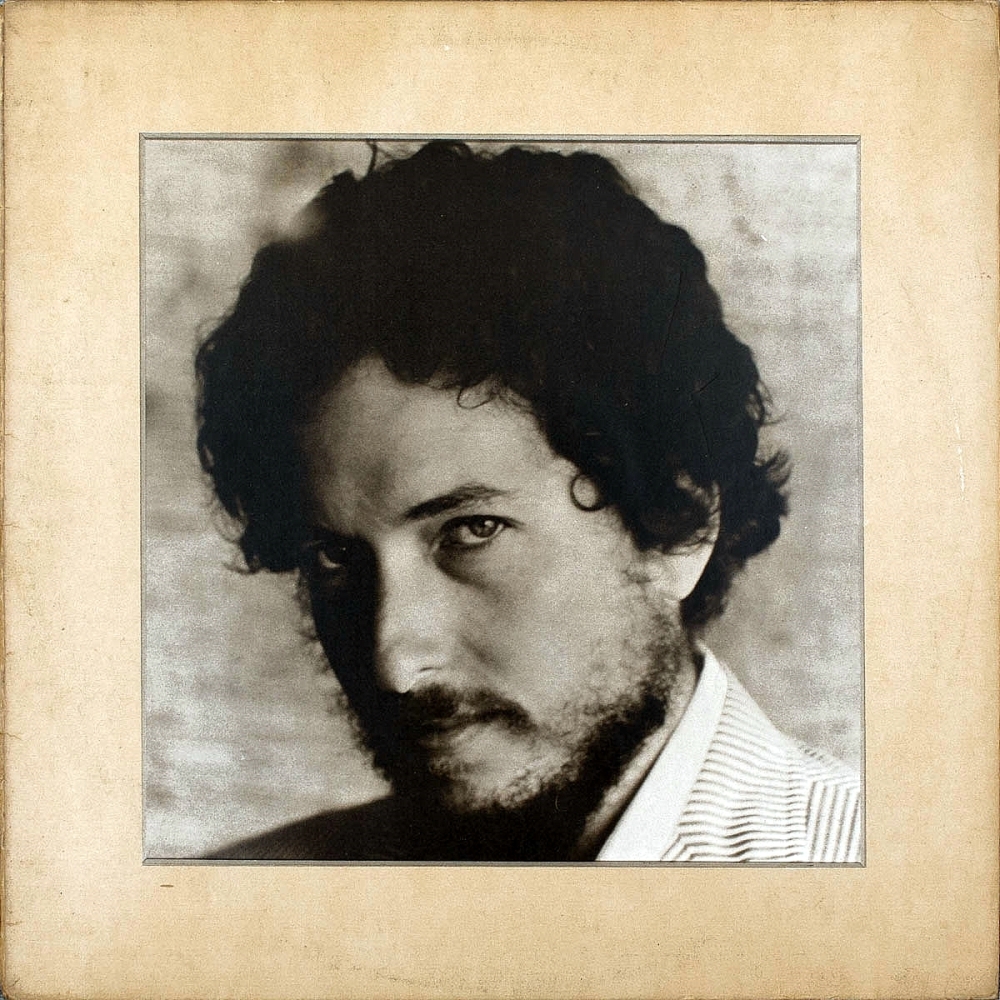 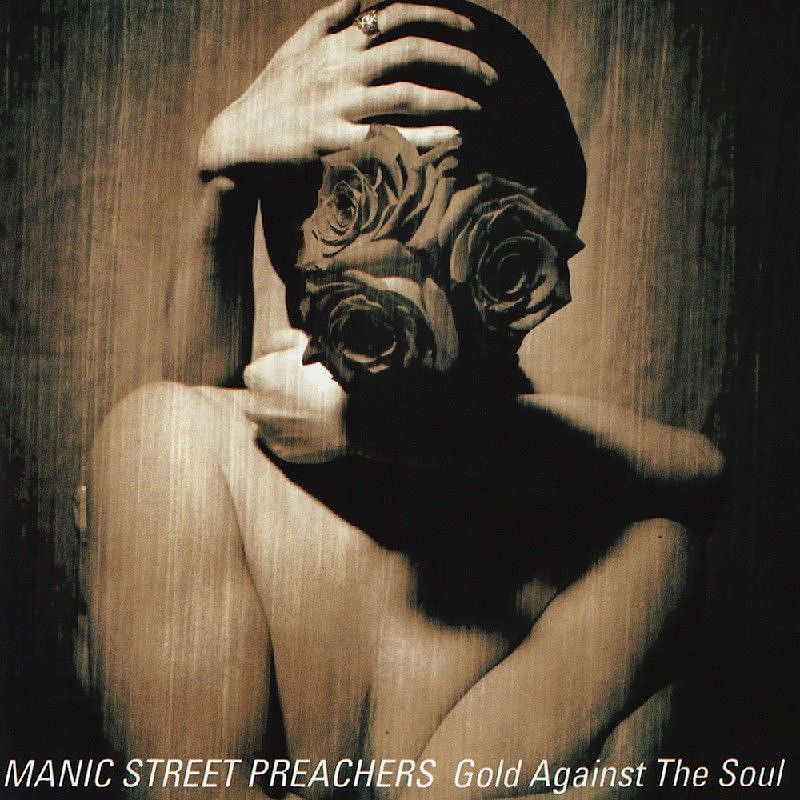 Album: GOLD AGAINST THE SOUL

NME wrote: “‘Gold Against The Soul’ may not be Manic Street Preachers’ finest hour – while I like this album I’ll leave it to the real fans to decide what that is, but as an adrenalin-pumping rock album that also gives you plenty to think about, it is neither weak, confused nor a black sheep.” Full review here.

TURN UP THE VOLUME says: This LP was the band’s first step towards anthemic Manics melancholia and epic pop/rock for heart and soul…

THREE TOP TRACKS: La Tristesse Durera / Roses In The Hospital / From Despair To Where…

* ROSES IN THE HOSPITAL

* FROM DESPAIR TO WHERE 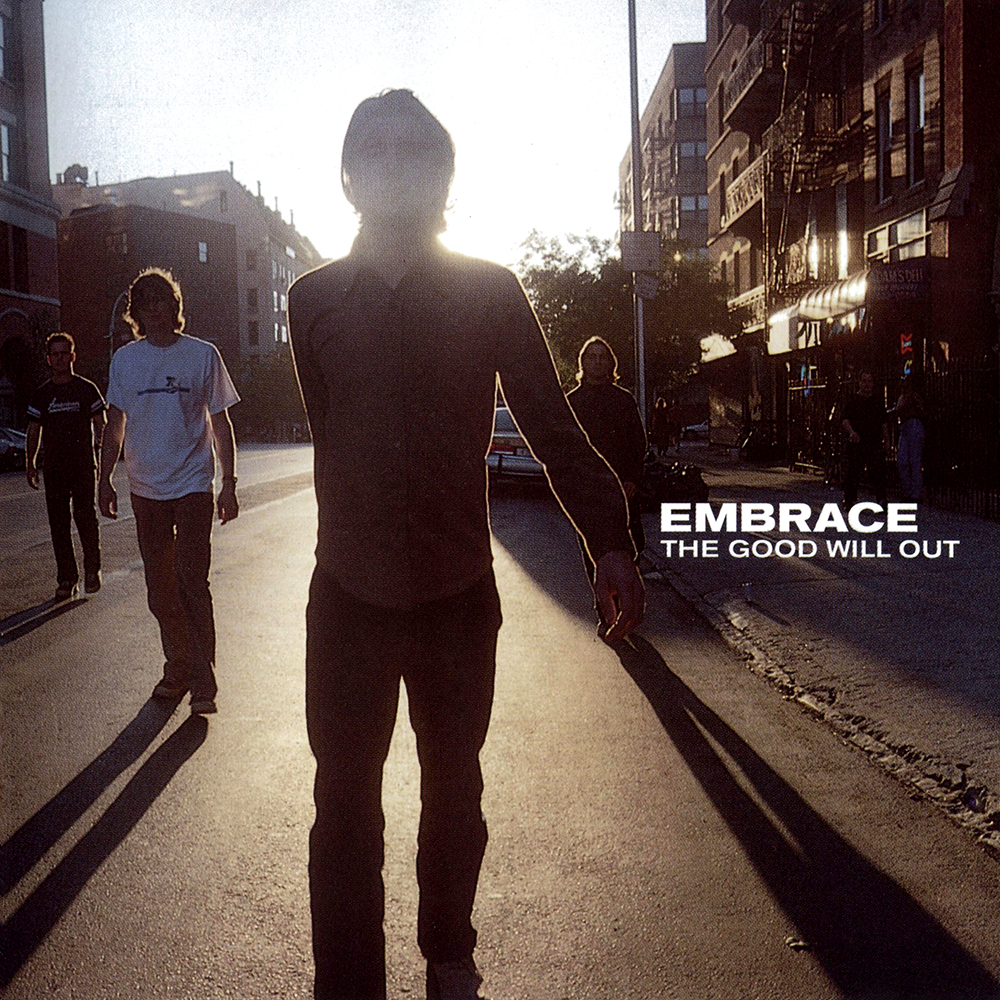 Album: THE GOOD WILL OUT

ALL MUSIC wrote: “Debut albums rarely arrive with as much expectation as Embrace’s
‘The Good Will Out’ in Britain, at least. Arriving after the massive success of Oasis and The
Verve, The Good Will Out was perceived as the heir apparent to the lad-rock throne. One
listen to ‘The Good Will Out’ illustrates why the group ingeniously combines the anthemic
hooks and the monolithic roar of Oasis with the sweeping aural majesty of the Verve. That
alone makes the album a bracing listen.” Score 4/5 – Full review here.

TURN UP THE VOLUME says: The astounding combination of sky-high anthems, intense sentiments, epic ballads, steamy rockers and magnetic tunes turned ‘The Good Will Out‘ into a king-sized debut longplayer. Huge achievement.

THREE TOP TRACKS: All You Good People / My Weakness Is None Of Your Business /
One Big Family

* ALL YOU GOOD PEOPLE – the classic single…

* MY WEAKNESS IS NONE OF YOUR BUSINESS – riveting ballad…

Going back in sonic history looking for memorable albums… 2 June 2018 Artist: BRUCE SPRINGSTEEN Album: DARKNESS ON THE EDGE OF TOWN Released: 2 June 1978 – 40 years ago ROLLING STONE wrote at: “Occasionally, a record appears that changes fundamentally the way we hear… 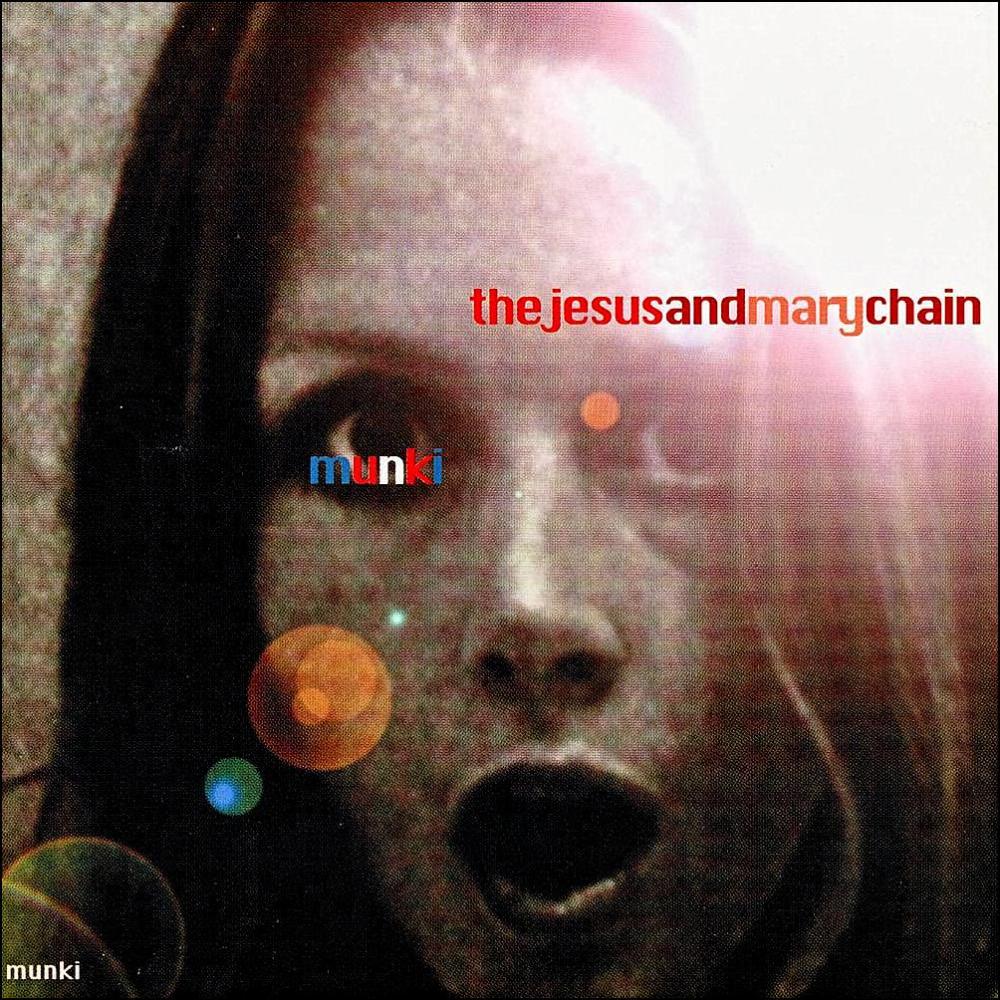 Band: THE JESUS AND MARY CHAIN

ALL MUSIC wrote: “As befits an album bookended by tracks titled “I Love Rock’n’Roll” and “I Hate Rock’n’Roll,” the Jesus and Mary Chain’s Sub Pop label debut, Munki, is schizophrenic and impassioned, a record that both summarizes the band’s career to date and cleans the slate for their future. Virtually each of the 17 tracks here echoes a prior moment in the Chain’s existence, moving at breakneck pace from the volcanic noise of their earliest material to the bleak grace of Darklands, through to the sleek, supercharged pop of Automatic.”

TURN UP THE VOLUME says: Munki sounds like a career-spanning jukebox. An avalanche
of barbed wire pop crackers. 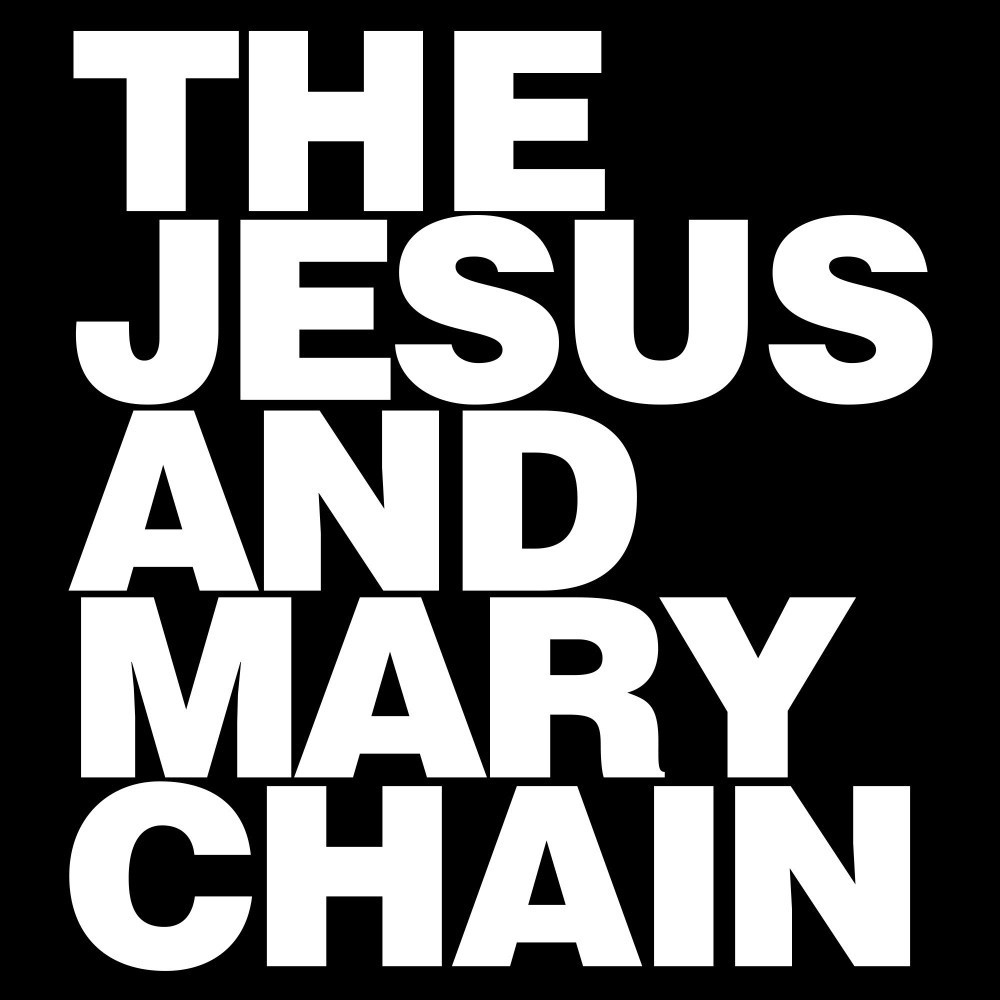 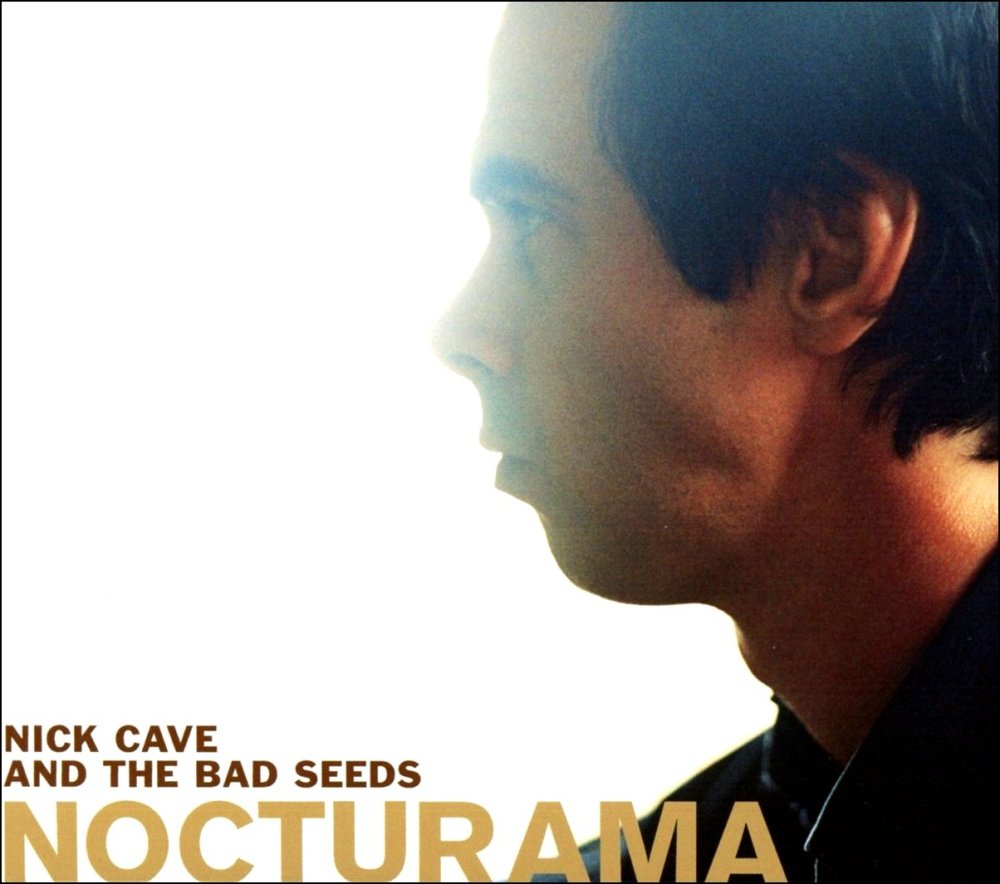 Artist: NICK CAVE & THE BAD SEEDS
Album: NOCTURAMA
Released: 3 February 2003 – 15 years ago
NME wrote: “Linking up with producer Nick Launey, who first worked with Cave on The Birthday Party’s 1981 single ‘Release The Bats’, has rejuvenated the Bad Seeds’ dormant Fury Gene and what emerges is a vibrant volley between the who’s been handcuffed to a piano with a bucketful of opium since 1997 and the smack-riddled Nick Cave who’d have happily kicked your teeth in if you’d insulted his big goth quiff in 1983. Nocturama’ is one of Nick’s very finest – uniting his two dramatic alter-egos in devilish harmony. It’s what The Velvet Underground would’ve sounded like if they’d been psychopaths. With a heart.”
TURN UP THE VOLUME says: one of his finest longplayers, but barely mentioned when I read about the man’s many great achievements. An affecting work for mind, heart & soul.
Three selected highlights: Bring It On / He Wants You / Rock Of Gibraltar

* ROCK OF GIBRALTAR – one of the best love songs ever…

You’d stand by me
And together we’d be
That great, steady Rock of Gibraltar

And all through the night
You held me so tight
Your great, steady Rock of Gibraltar

Could the powers that be
Ever foresee
That things could so utterly alter?

The pearl in full…