Brighton’s mean rock machine ROYAL BLOOD unleash their new, third, album
TYPHOONS on 30 April. They made us ears go gaga with 3 hammer blows earlier
on, and here’s number four. Holy Moly! What a motherfucker of a slam dunk.

They already played BOILERMAKER at a couple of festivals back in 2019, making
their fans beg to record and release the haymaker. And the pair listened and invited Queens Of The Stone Age mastermind Josh Homme to produce the insane-riff bastinado (and, yes, he left his characteristic stoner rock mark). And the video clip is awesome too.

You know what to do.
Turn up the volume… 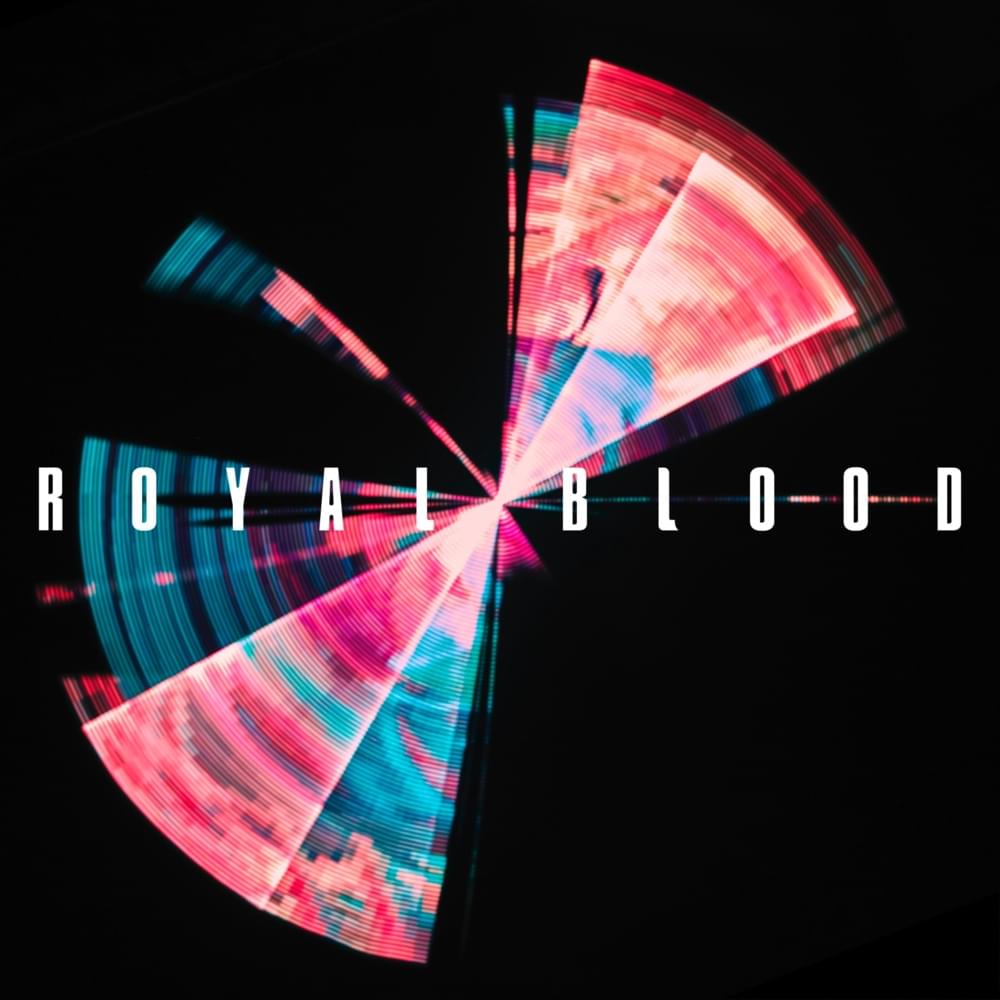