This day 40 years ago, on 7 August 1982, Birmingham‘s DEXY’S MIDNIGHT RUNNERS
led by flamboyant frontman Kevin Rowland topped the UK Singles Chart with their international hit ‘COME ON EILEEN‘ (the song was actually credited to Dexys Midnight Runners and the Emerald Express).

The famous music video was shot in the inner south London suburb of Kennington.
The ‘Eileen‘ character in the clip was played by Máire Fahey, sister of Siobhan Fahey
from Bananarama. 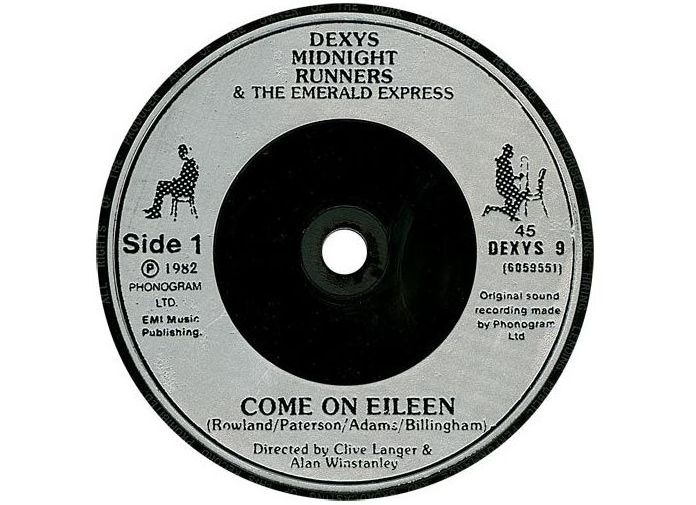 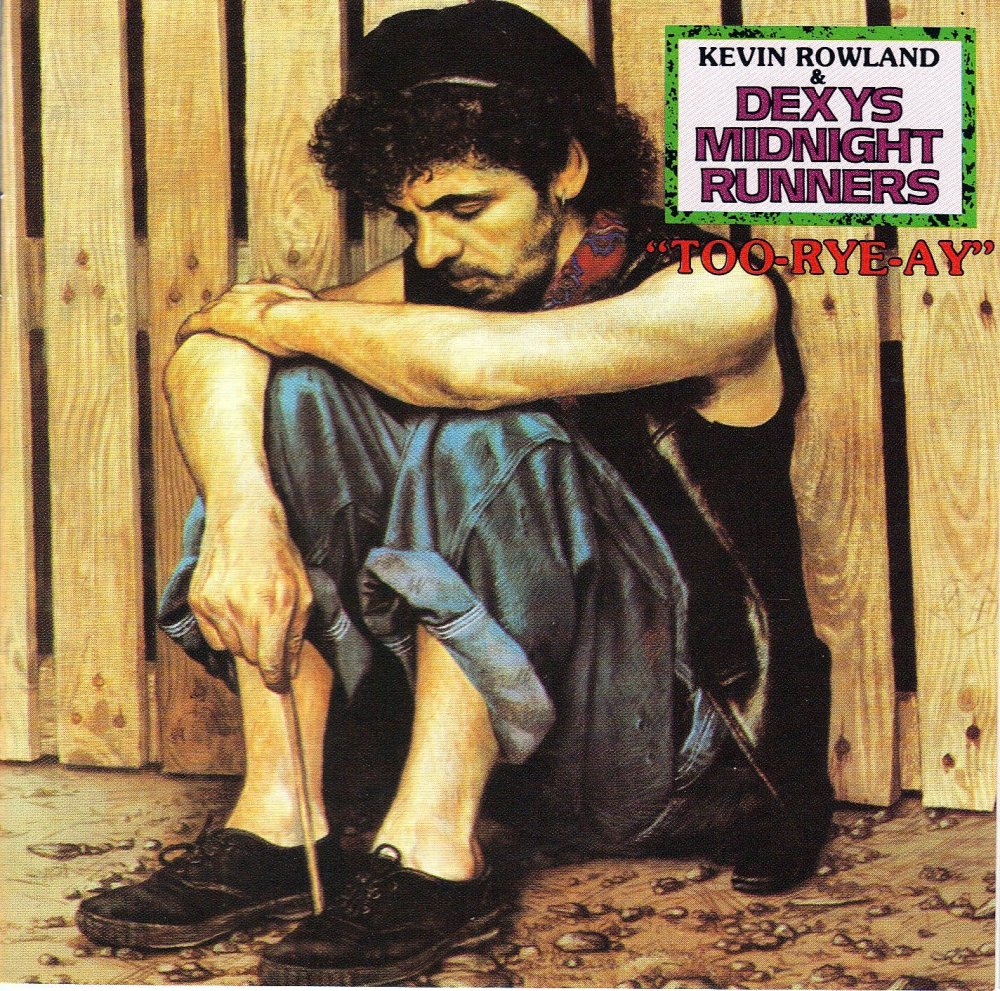 AllMusic: “Throughout the album, Rowland’s distinct, unique voice takes the fore, but the revamped Dexy’s lineup proves it was the original version’s equal, if not better. Excellently produced by Rowland and the legendary Clive Langer/Alan Winstanley production team, Too-Rye-Ay sounds like an old soul revue recorded on-stage, no doubt an intentional goal.”

TUTV: Dexys giant hit album even seduced the US. C’mon Kevin Rowland, you did it.
Btw: their debut LP Searching For The Young Soul Rebels (1980) and Don’t Stand Me
Down (1986) were high-quality albums too, although less successful than this one
(thanks to triumphant single ‘Come Eileen‘)