Artist: FE SALOMON
Who: A singer-songwriter, performer, and producer,
currently based in the East Midlands of England.

It’s the first single of her upcoming debut album Living Rooms, out on 20 January 2023.
A record that will tell stories of multiple lives lived and lost in the city, of friendships that meant everything and the characters you’ll never meet again, of transience and loneliness, and of getting by and moving on; it promises to be every bit as enrapturing and
enigmatic as the artist at its core.

Two experimental artists popped up in my mind upon hearing Quintessential England. Firstly legend Kate Bush because of the capricious turn and twist pop briskness at play here and also Goldfrapp‘s ghostly vocality. Need to know more? I don’t think so. Yes, something special is coming up… 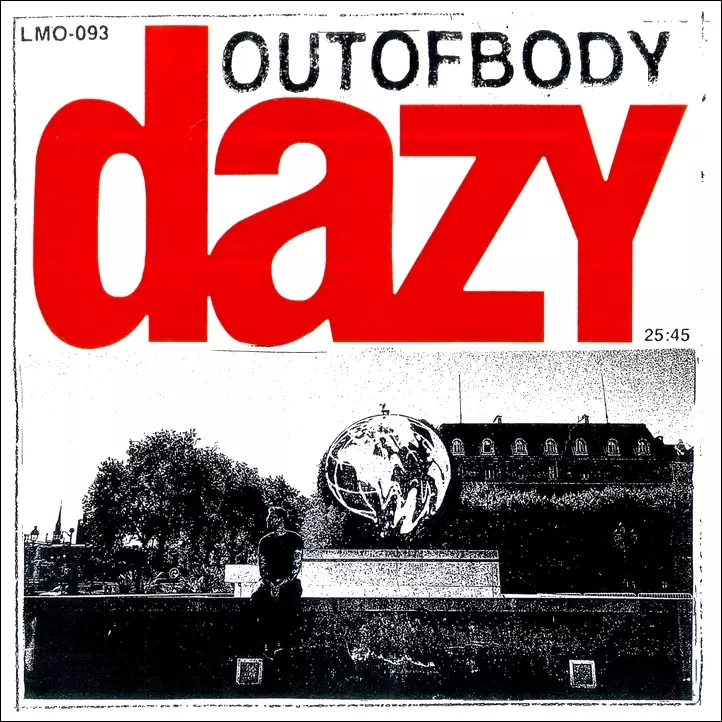 New single: ON MY WAY

From his upcoming debut album OUTOFBODY – a 12-song / 25-minute debut that was narrowed down from over 100 songs. Perfect bite-sized fuzzed-out pop songs that will
get stuck in your head like bubblegum. Out 28 October via Lame-O Records.

On My Way is a glam wham-bam psych juggernaut that
activates your adrenalin stream on the spot. Bingo.

Track/video: DIERN
From her new 3-track EP
Nobody Parties (Like Molly).

Molly O’Malley “I think this is the first ‘diss’ track I’ve ever written. Felt really good to write.
It’s about having a friendship with a narcissist, and all the ways they try to bring their friends down around them. Fun fact about this song is that it was written and recorded on one of Joe Trohman (of Fall Out Boy)’s guitars.” –

Diern is a wayward moving groove inflamed with crackling guitar layers while O’Malley‘s spooky vocality sneers all over it, accentuating the fear factor of this electrically-charged crackerjack. Top stuff.

Artist: TOILET RATS
Who: A one-person operation conceived, performed, and maintained by Tommy Ratz,
an elusive character who allegedly operates out of a small studio in the sewers beneath Minneapolis, MN where he is surrounded by synthesizers, guitars, and fast food wrappers. Unable to get internet or television signals in the sewer, Ratz collects discarded VHS tapes, audio cassettes, and brochures, which inform his sense of reality and worldview. As a result, he is regularly expectant of national threats that have long passed, and wildly behind on trends and cultural norms.

Whether the story above of this Einzelgänger is true or not, it’s definitely a fascinating one. No wonder he makes manic-motorik-driven electro-drum-jagged jams like this in his haunted house.

Band: KLIMAFORANRINGER
Who: A world beat ensemble from Denmark

“Vår is a stream of thoughts about the times we live in and how we perceive both looking ahead to the future but also very much clinging on to the past. It’s about the eternal desire of man to dream away to a better place and about how we often miss the times behind us and re-imagine them like dreams.“

It’s the first taster of their new album M​ø​rket på Solens Krop (‘The darkness upon
the body of the sun’) set for a release on January 27th, 2023. More info here.

Expect scintillating world music beats, trance-like electronic vibrancy, and eerie chants. When music sounds this engrossing you don’t need to understand the words to get into the core of it. 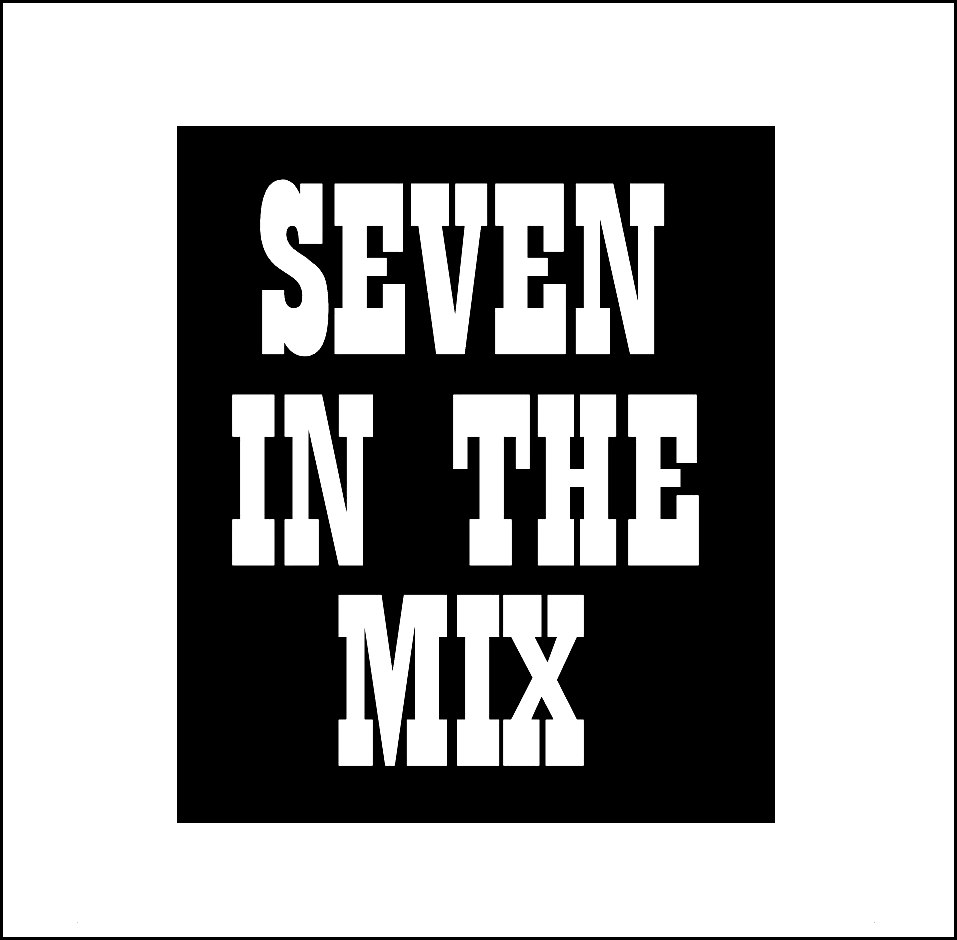 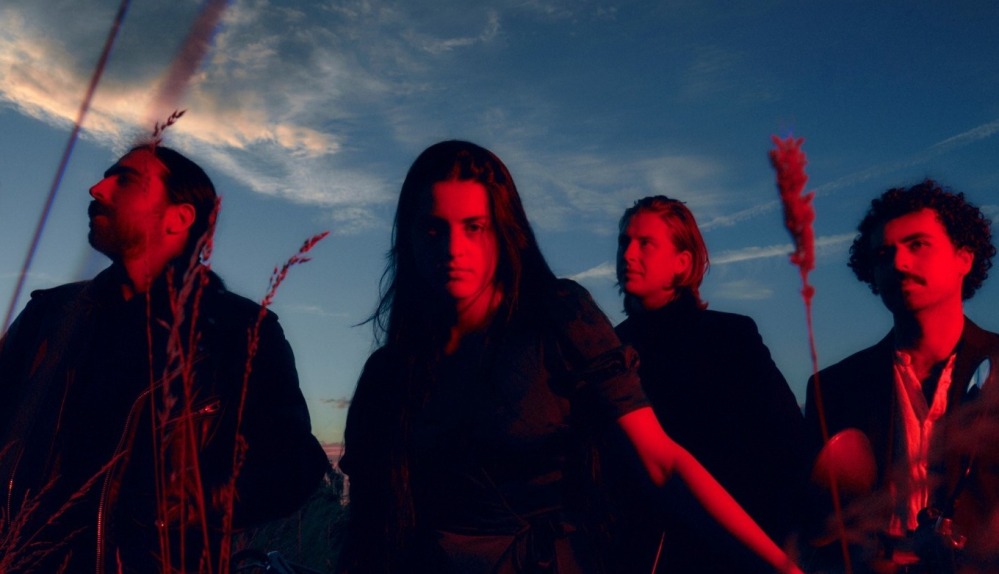 Band: MODERN WOMAN
Who: London-based act that began as the songwriting project of Sophie Harris.
The band’s music, still based around Harris’ songwriting, explores a diverse range
of sounds drawing from their melting pot of influences.

Following their splendid 2021 debut EP Dogs Fight In My Dream these up-and-coming gunslingers score again with their new sassy bass/drums motorized and guitar-spiced stunner, extra energized with Sophie Harris‘s clear-cut vocals and a schizo finish. They should get the same attention as Liverpool‘s sensation The Mysterines. NOW! 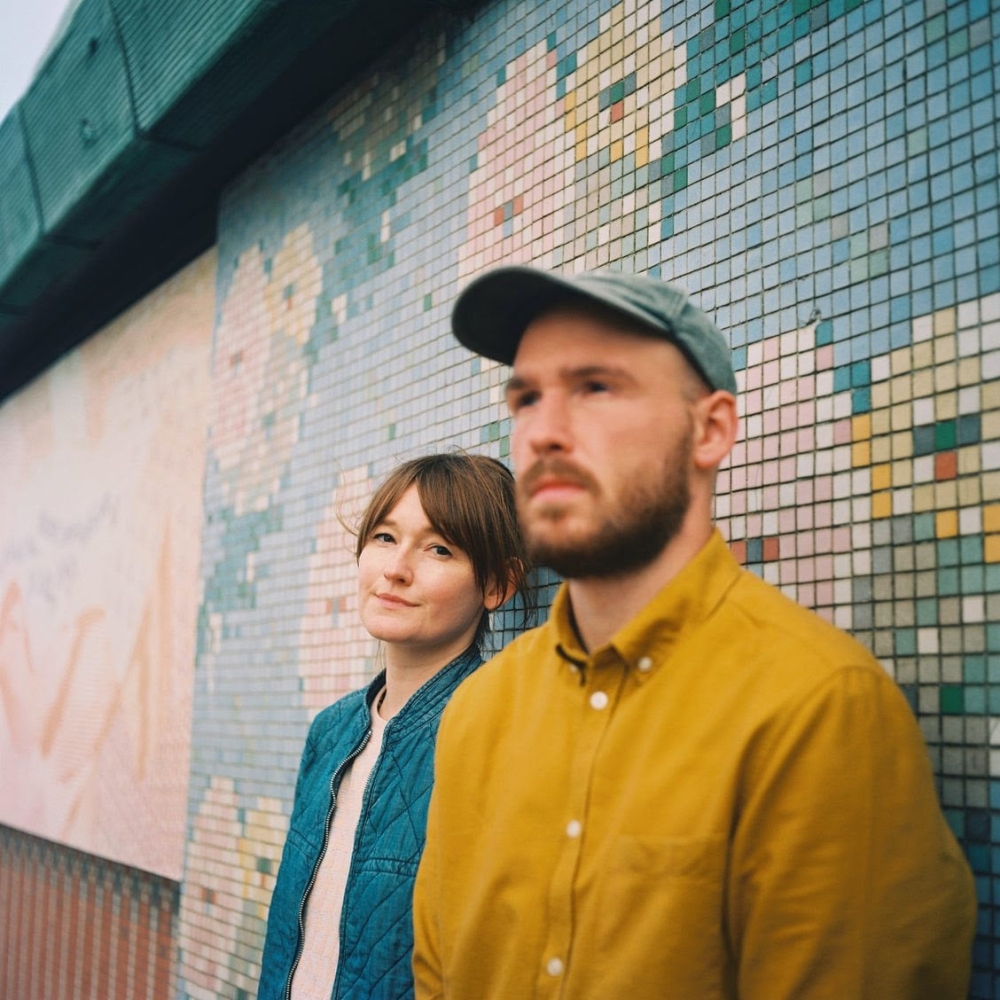 An ongoing vocal echo haunts you from the start to the end,
floating over a mid-tempo rotating electro riff and a bouncy bass
hook. Intriguing and affecting. Vibrant vibe with a kooky twist.

Single: RADIO WIRES
From their tremendous new album
Prison and Palace and Reverberation

Expect electrical fireworks and high-intensity vocals from the get-go. If you would hear this solid-gold belter blasting out of a passing car’s stereo you would jump in your own vehicle and follow that car full speed, beg him to stop, and beg him to play Radio Wires again and again, but louder.

Think the Beach Boys after a rejuvenation cure contributing their summer score
with a harmonies-flavored and 6-strings-fueled pop stomper. Summer is only
over when this ride is over.

Check the good vibrations below.

Band: TWIN RITUAL
Who: Outfit from San Diego, CA which formed in 2016. They expertly mix
elements of post-punk and synth-pop with catchy hooks, thick bass lines
and dreamy female vocals

Room-filling pop splendor with sky-reaching vocals on the catchy chorus
and trippy guitar vivacity. A fizzy bliss that triggers you irresistibly to push
the repeat button.

Band: DUMMY
Who: Trio from Flemington, US that captures the nostalgia
of 80’s and 90’s underground with a unique alternative sound.

Despite the track’s title, there’s nothing fragile about the high-rise vocal
explosiveness, the jangly guitar electricity, and the non-stop pushing
drum-bass tandem that overwhelms you here on the spot. Don’t miss the sonic tension.

Waves of blistering guitars infiltrate your greedy ears all the way, while a persistent drum/bass beat activates your feet’s movements and makes your head spin. And when
the flamboyant chorus pops up with a fervent flair and a full emo-driven vocal you know
you will not want to say goodbye to this banging booster.

All 7 strokes together on Soundcloud

.
See/hear you next week, music junkies