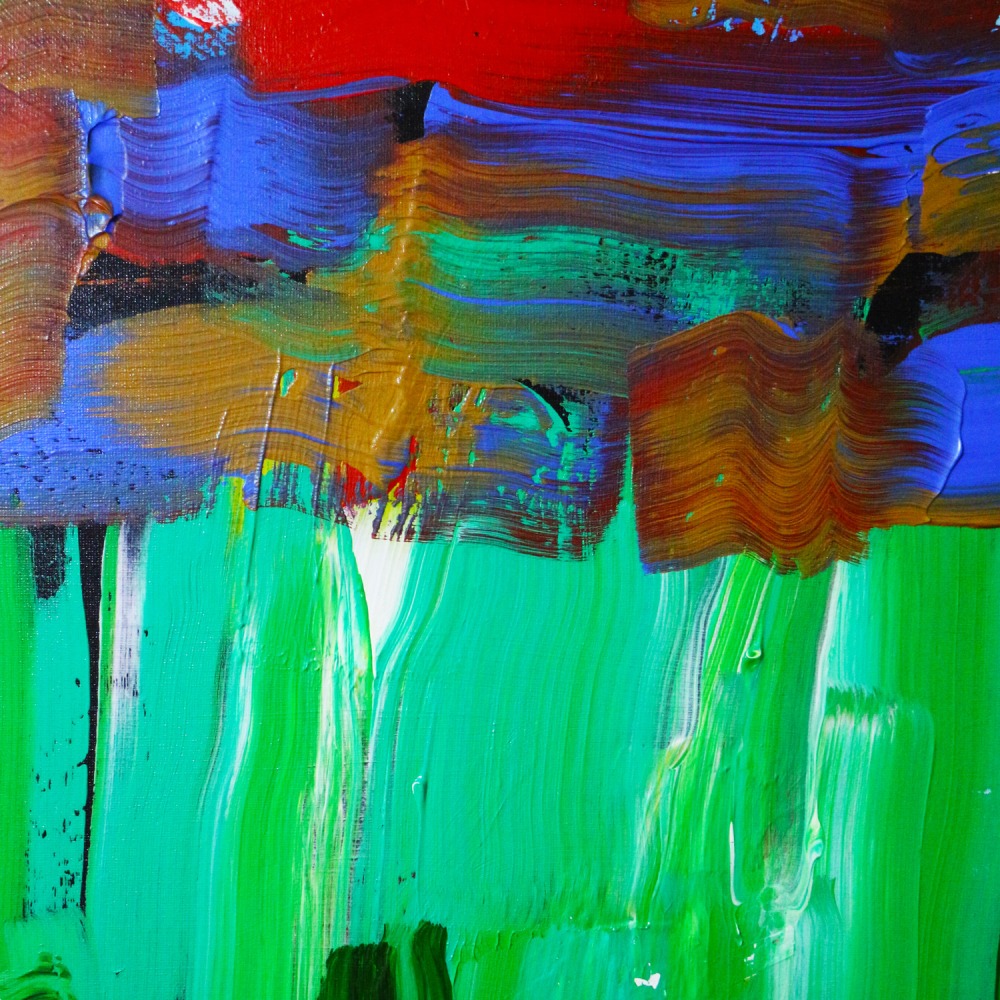 Band: MY NAME IS IAN
Who: Alt-electronic trio from Wales 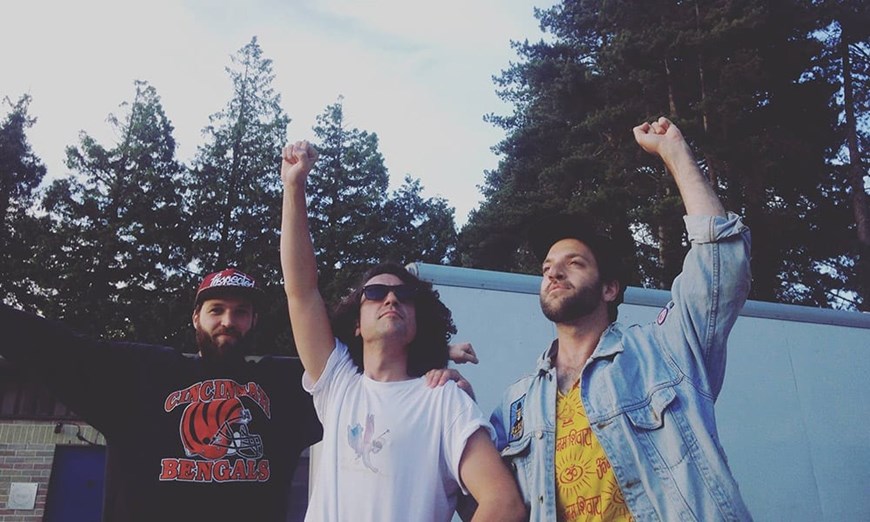 Info: “The band’s standard ‘prolific-and-terrific’ approach, culminating in no less than 18 releases since 2010, has been put to one side, with their latest being written and recorded over two years. The resultant LP takes a substantive shift from the garage-pop of previous records and leaps double-footed into a charmingly wonky, indie-dance parallel universe where almost anything seems possible.”

Lead-single: FOR LOVE
Imagine Talking Heads going dance with Nile ‘Chic’ Rodgers on guitar. Only one eye wink
and this crazily funky earworm makes your head rotate like a glimmering disco ball. This
is an incredibly vitalizing injection of addictive rapture. Shake your booty here…