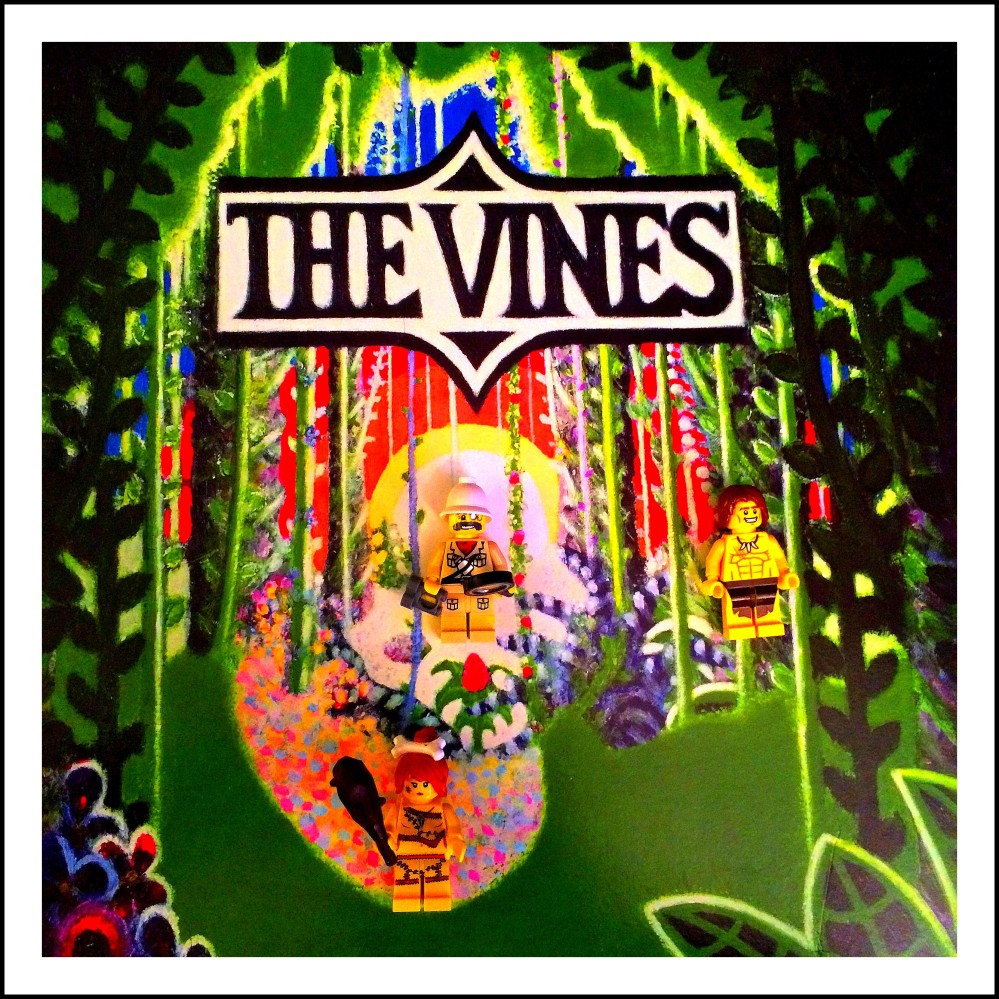 AllMusic / Heather Phares: “They may be hyped by the British press as no less than the second coming of Nirvana, but on Highly Evolved the Vines offer something more interesting than yet another trawl through flannel-clad angst. True, the addictively short “Highly Evolved”‘s primal beat and chunky guitars are certainly post-grunge, but not not in the boringly earnest… Highly Evolved” is a great introduction to the Vines’ eclectic style and suggests that they may have a more distinctive voice — and future — than many of their contemporaries.” Score: 4/5.

TUTV: I played this powerhouse debut on repeat when it hit my face. Its volcanic grunge/punk explosions pump up your body temperature and make you want to
smash some furniture. I saw them live 2 times. The gigs only lasted for 40 mind-blowing minutes. Ace. Their second LP Winning Days was a slamming winner too, but afterward,
it went downhill with mediocre albums.

Stream the full album on Spotify

NME wrote: “Drenched in the Sydney sun, The Vines’ debut has enough subtleties
thanks to its Kinks-ian touches to be more than a party album, but with its brake
cords cut and the irresistible chaos it creates, it’s not a bad record to have around
if there’s a party going on.” – Full review here

TURN UP THE VOLUME says: This is what you get when
paranoia and schizophrenia have a heavy screaming jam…