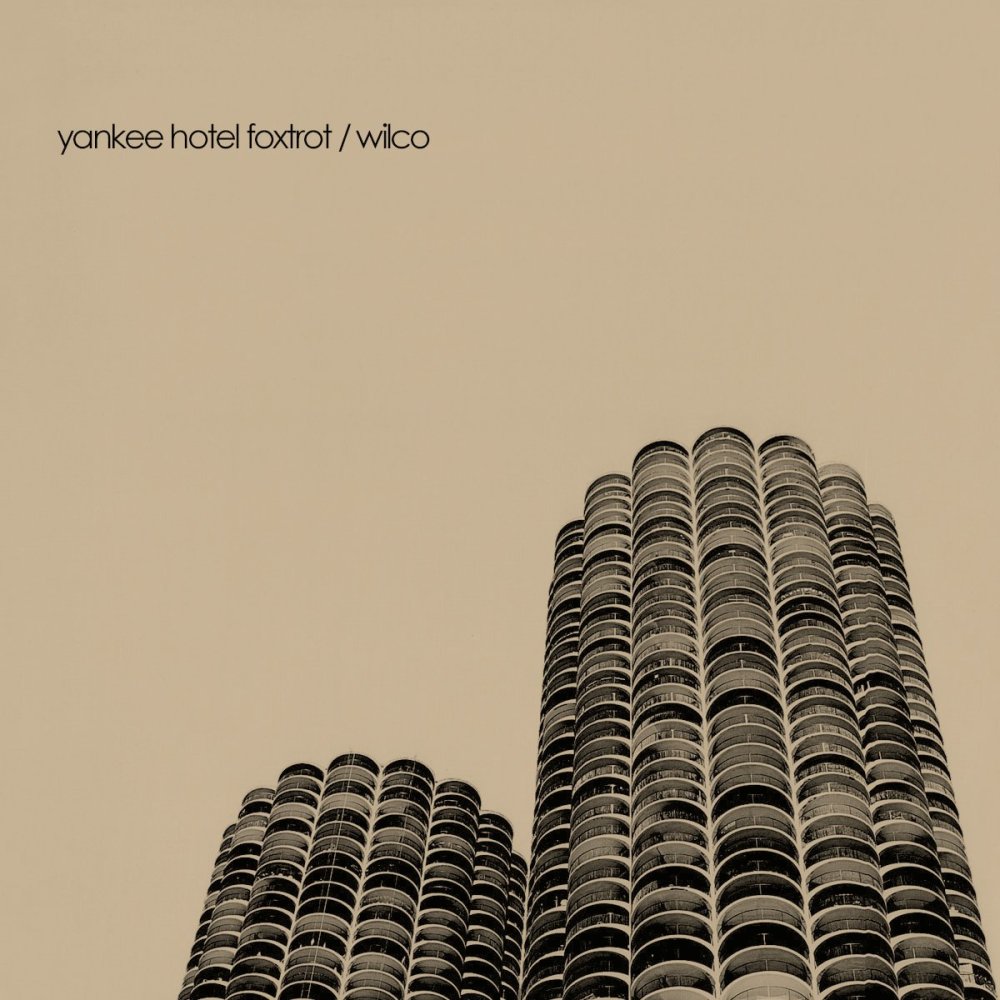 ROLLING STONE review: “This is how screwed up the music business is in the early twenty-
first century: Last summer, after completing their fourth and best studio album, Yankee Hotel Foxtrot, alternative-country idols Wilco delivered the record to their label, Reprise. The company reacted as if the music was caked in anthrax, throwing the album back at Wilco and arranging for them to leave the label, immediately. ‘Yankee Hotel Foxtrot’ now arrives in stores, intact, on Nonesuch. Like Reprise, Nonesuch is a subsidiary of AOL Time Warner. Essentially, the mother firm paid for the album twice. I would love to see one of the suits explain that to the shareholders…” – Full review here – Score: 4/5

TURN UP THE VOLUME! says: Probably their best longplayer (so far). Top-notch songwriting all the way. Fav tracks: Kamera / Radio cure / War on war / Heavy metal
drummer / I am the man who loves you