Californian veteran rockers LINKIN PARK are responsible for being
the authors of the first nu-metal song that passed one billion streams
on Spotify. Hallelujah! Bring on the champagne! 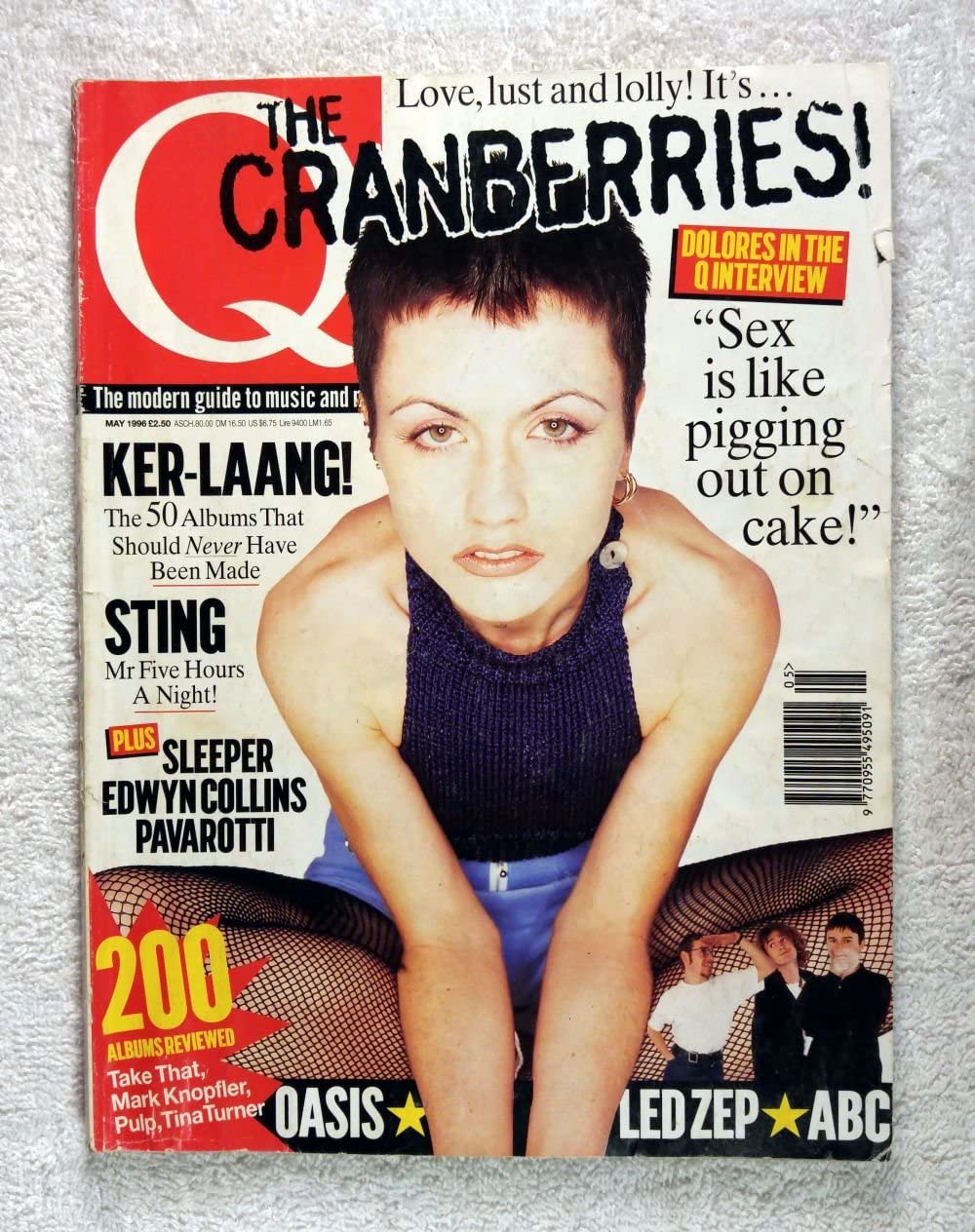 On 15th January it was exactly one year ago that THE CRANBERRIES‘ wonderful frontwoman DOLORES O’RIORDAN passed away, only 46. A couple of weeks ago
the surviving band members announced that they already had 11 demo’s recorded
with Dolores vocals on by December 2017 for the new album they were working on
at the time. They finished the songs over the past year after getting the blessing by O’Riordan‘s family. The final result is new longplayer, entitled IN THE END. First single
All Over Now was launched mid-January and today another new track was shared.
THE PRESSURE is a lovely pop song, but the lyrics evoke painful emotions and hearing
Dolores O’Riordan rather hopeful voice makes it hard to believe that she’s here no more. Listen here to this heartbreaking beauty…

THE CRANBERRIES: Facebook – Album ‘In The End’ out 24 April