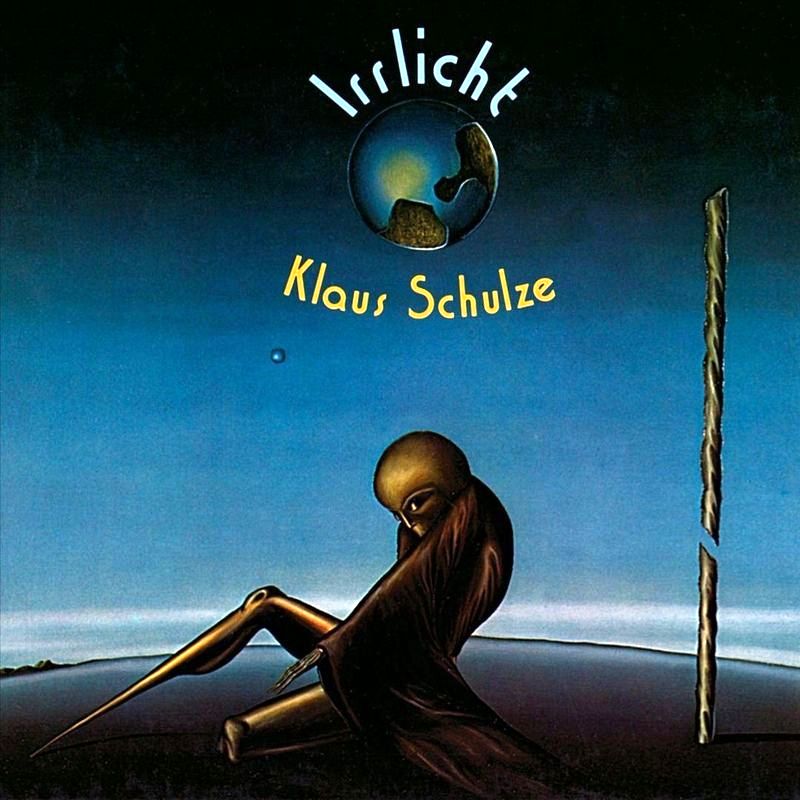 Schulze said in a 2005 interview: “Irrlicht still has more connections to Musique
concrète than with today’s electronics. I still never owned a synthesiser at the time.
I was just glad that Irrlicht was released at all. Any other company would have
probably turned me away with this record.”

Schulze mainly used a broken and modified electric organ, a recording of
a classical orchestra rehearsal played backward, and a damaged amplifier
to filter and alter sounds that he mixed on tape into a three-movement
symphony.

AllMusic wrote: “Restless mastermind Klaus Schulze had already done time in early
Krautrock bands Tangerine Dream, Cosmic Jokers, and Ash Ra Tempel by the time of
his 1972 solo debut, Irrlicht. Schulze had worked mainly as a drummer in most of these
bands, but his innovative approach to synthesizers that unfolded over the course of his dense, prolific, and always forward-reaching solo albums throughout the ’70s and ’80s would set the tone for almost every genre affiliated with electronic music. Irrlicht was in some ways even more ahead of its time than his work with electronics, seeing Schulze creating ambient drones and highly experimental cosmic sounds made completely without the use of synths.” Score: 5/5. 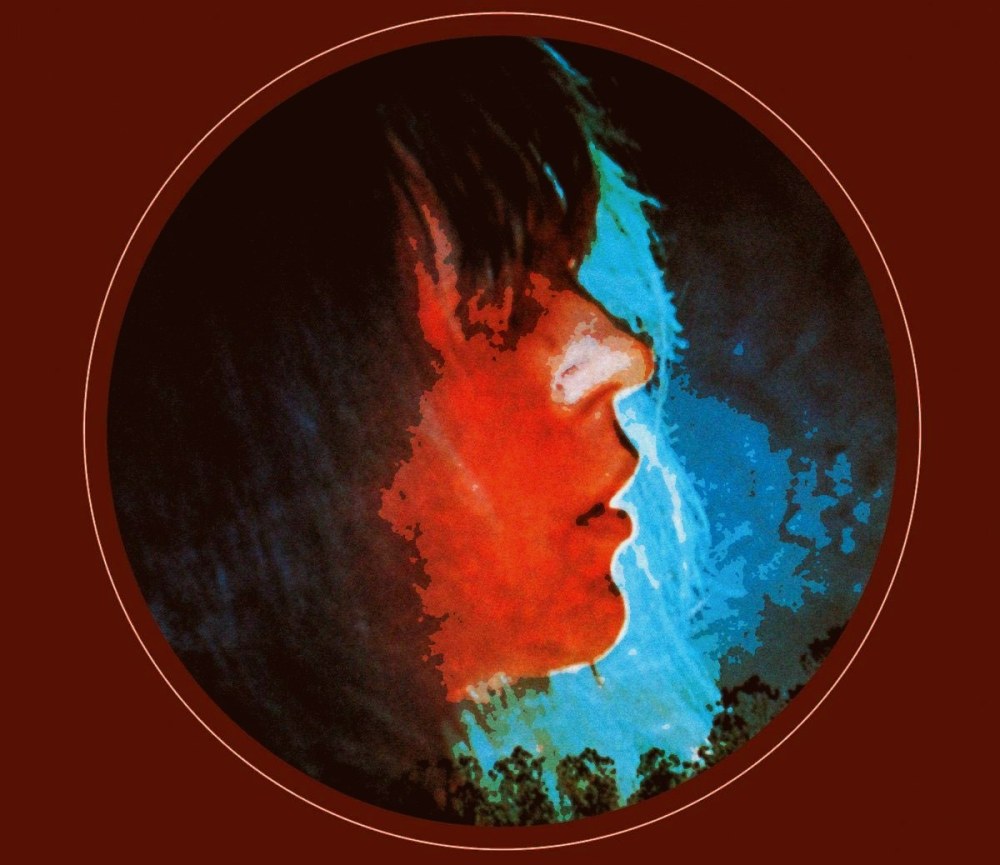