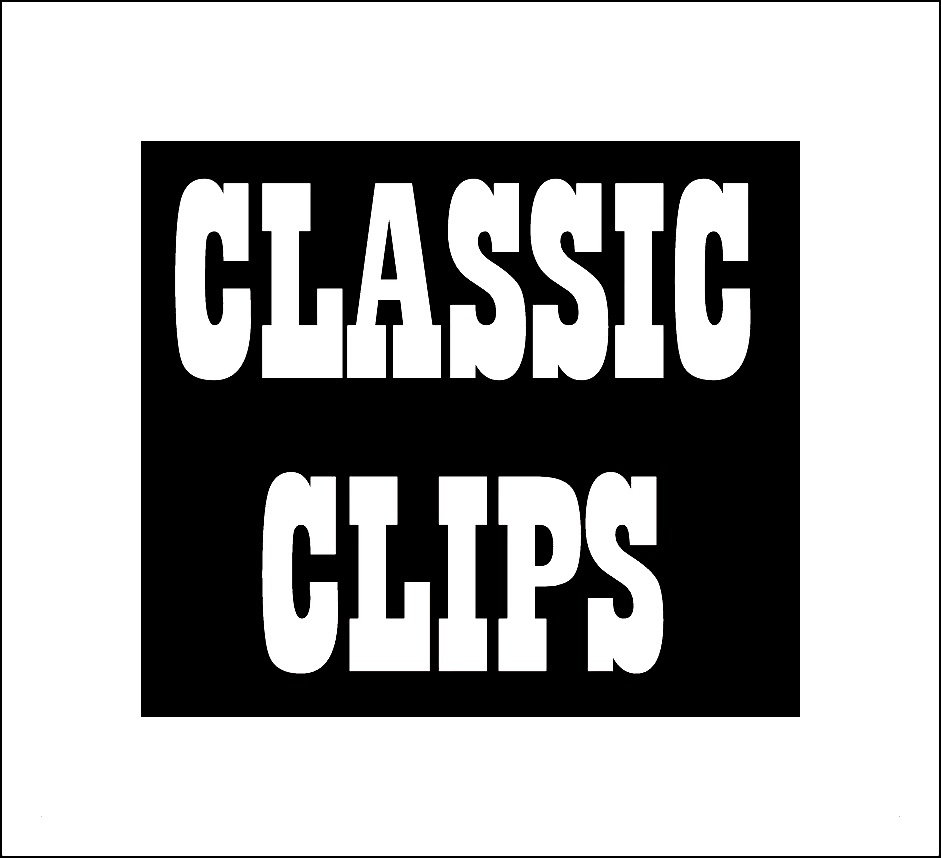 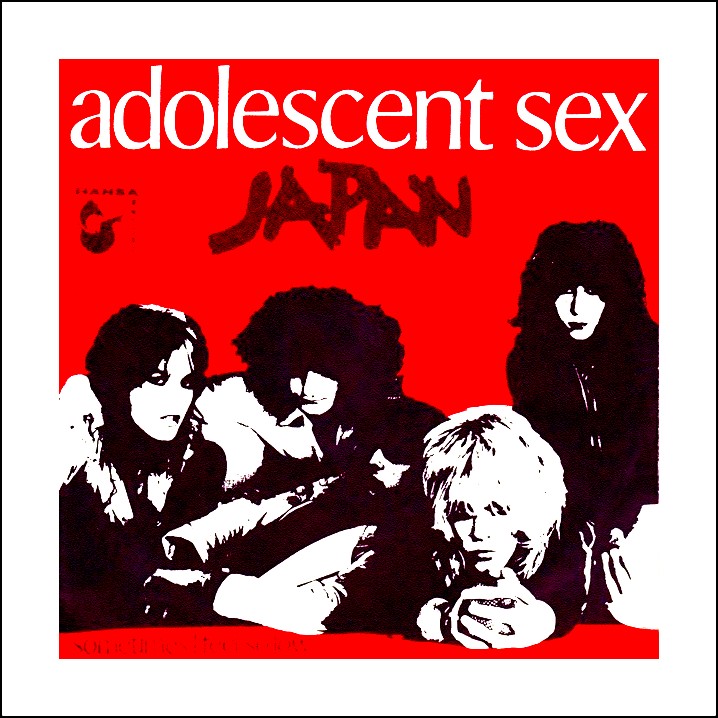 Released: 3 April 1978
Album: Adolescent Sex. In some countries, the single and LP were
simply renamed as ‘Japan‘ to avoid controversy over the original title.

Video: Their performance of the song
on the legendary Dutch music show TOP POP 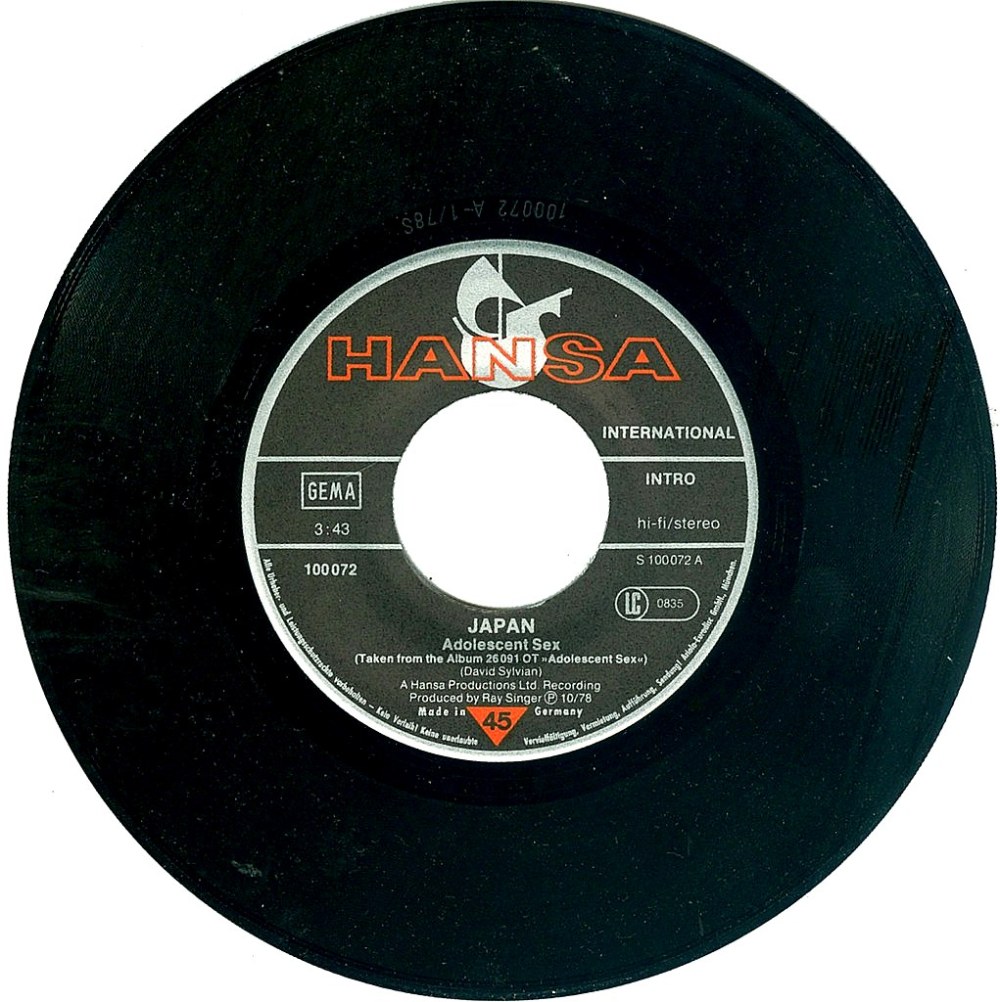 Three top tracks from top artists/bands from the past 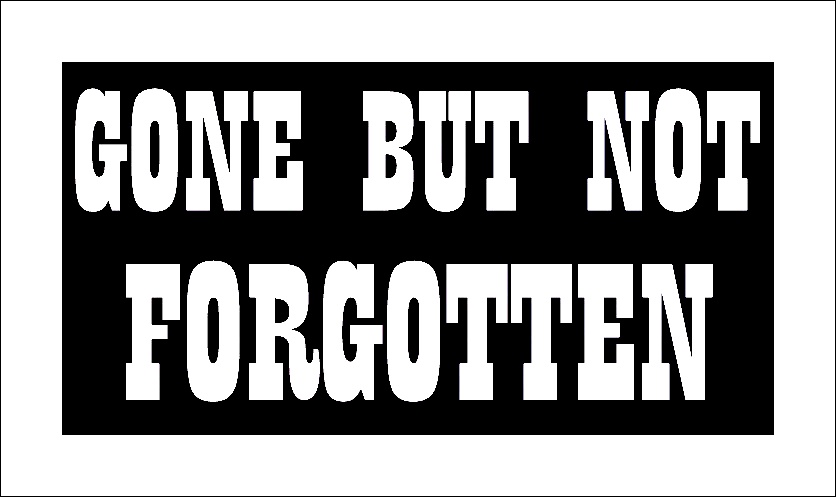 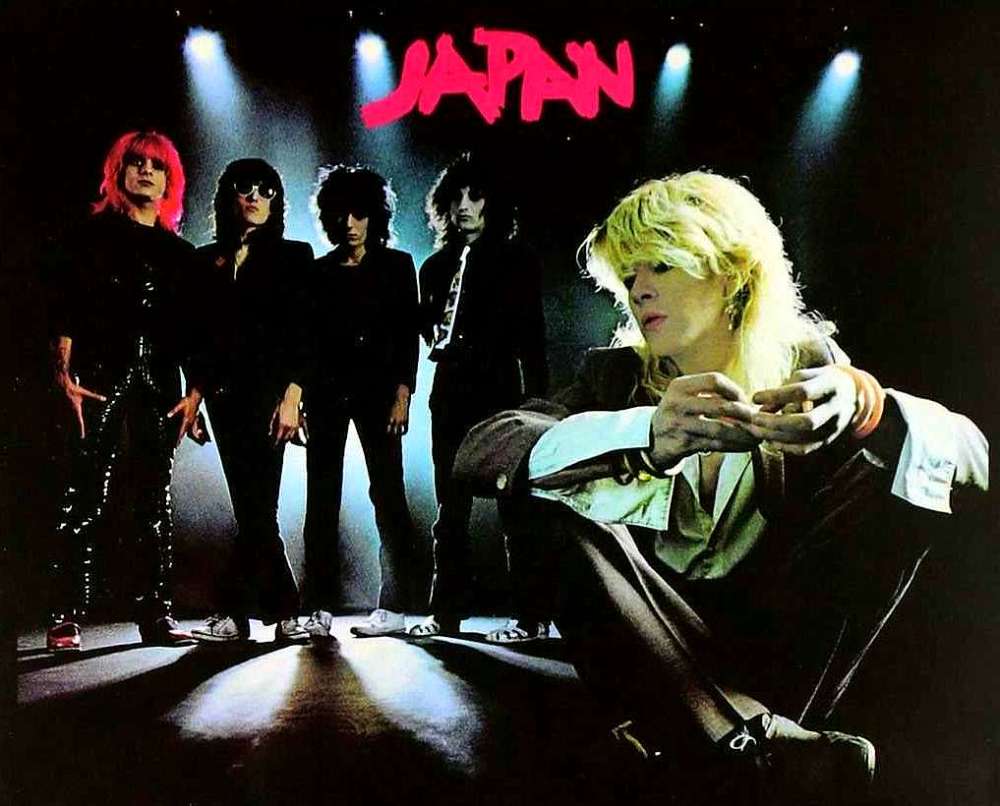 Who: New glam and glitter wave band from South-London, led
by charismatic maestro David Sylvian who started an intriguing solo
career, after Japan split, gaining much critical praise for his wayward
and adventurous work (9 solo LPs)

– QUIET LIFE –
(Title track from their second album, released in 1979)

Top singles of the past… 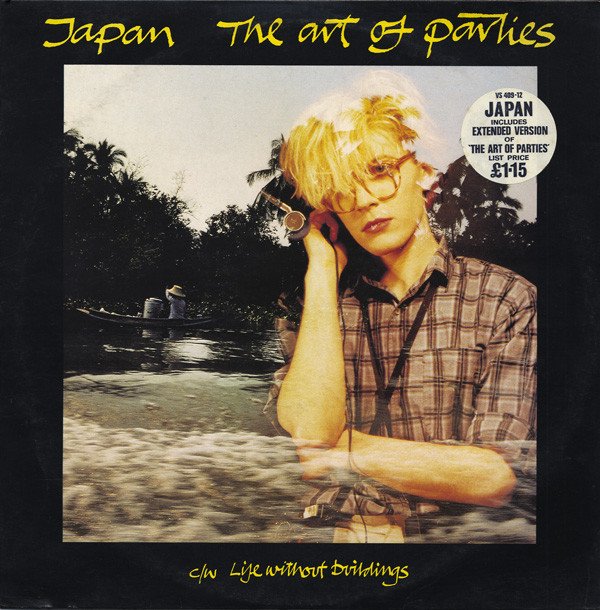 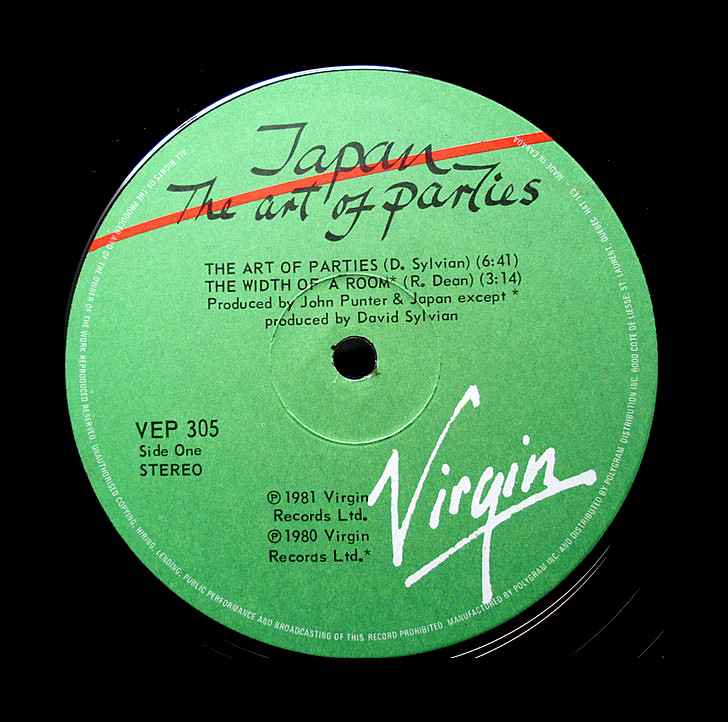 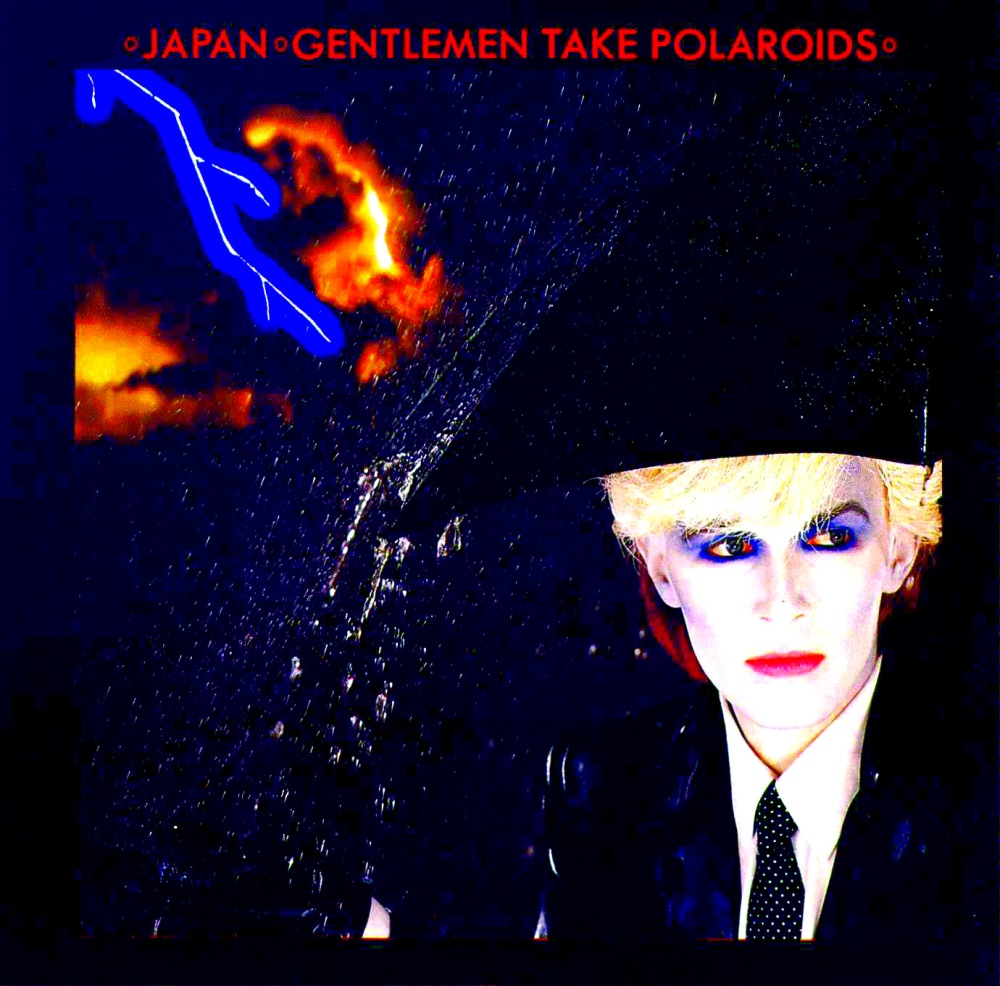 AllMusic/Ned Raggett wrote: “Gentlemen Take Polaroids’ was unquestionably
the album in which Japan truly found its own unique voice and aesthetic approach.
The glam influences still hung heavy, particularly from Roxy Music, but now the band
found itself starting to affect others in turn… musically, meanwhile, the swooning, hyper
elegant Euro-disco sheen of Quiet Life was polished to an even finer edge throughout.”
Full review here. Score: 4/5.

Turn Up The Volume: From adolescent sex to adult sex. 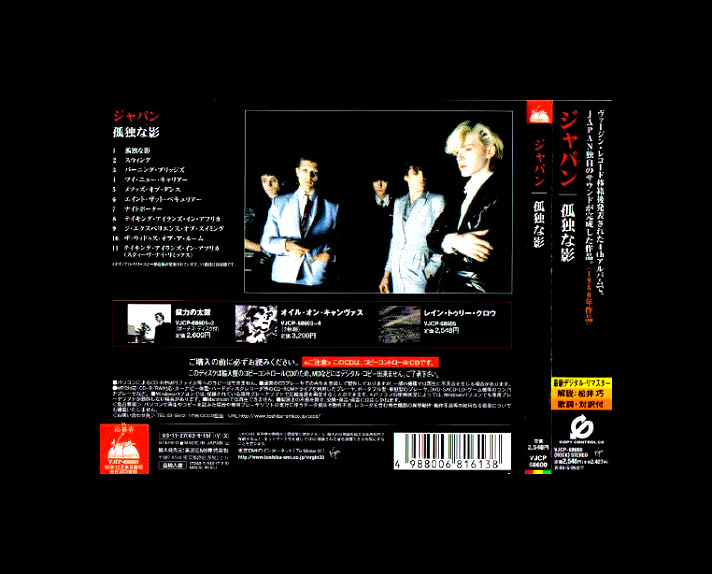 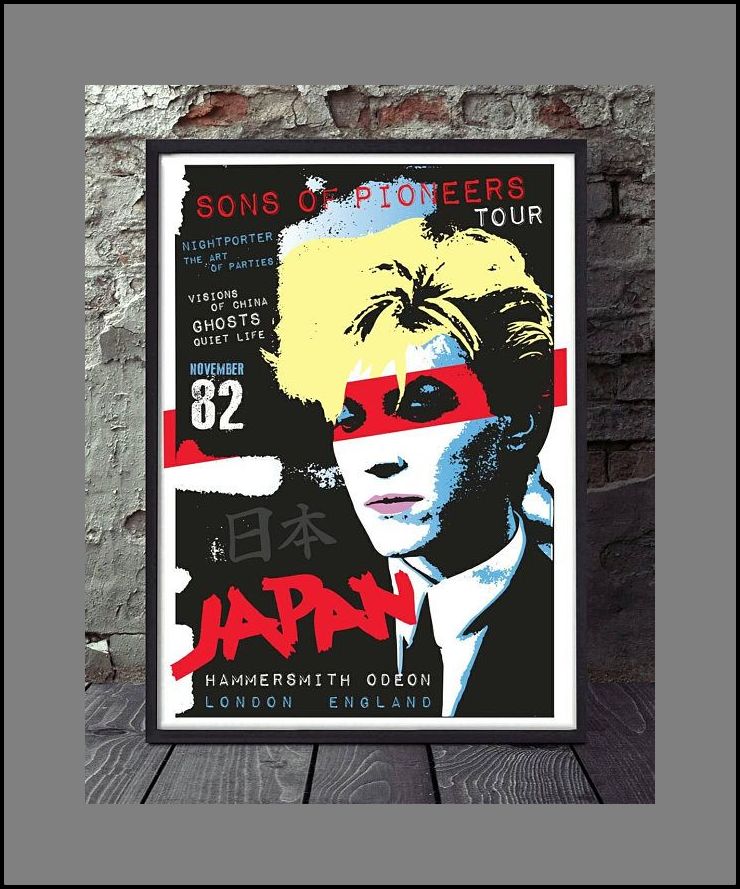 Their most famous track… 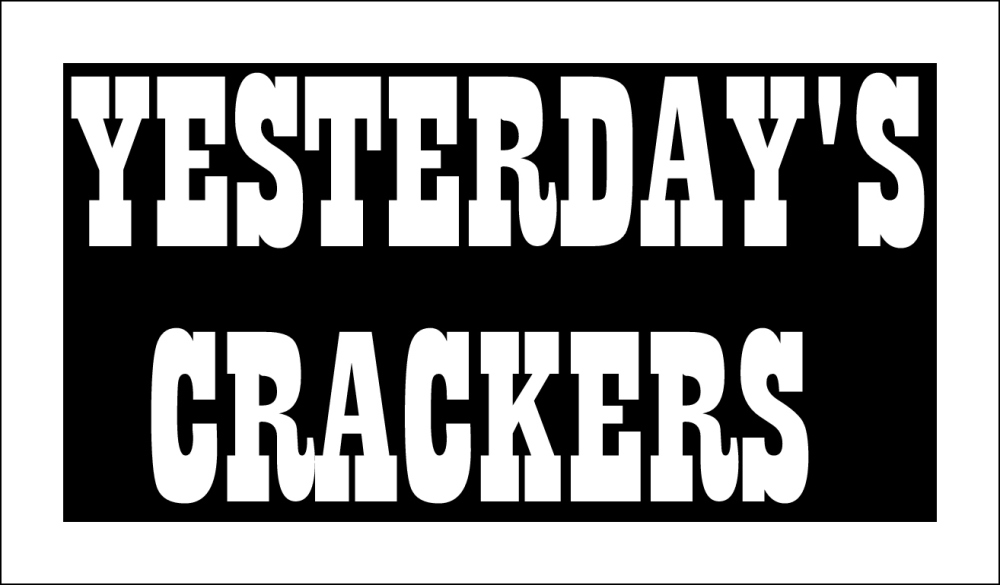 Every week Turn Up The Volume! jumps into the past! Relive 25 Crackers and
3 Top Albums per year/per week. Here’s another fabulous year to remember: 1978. 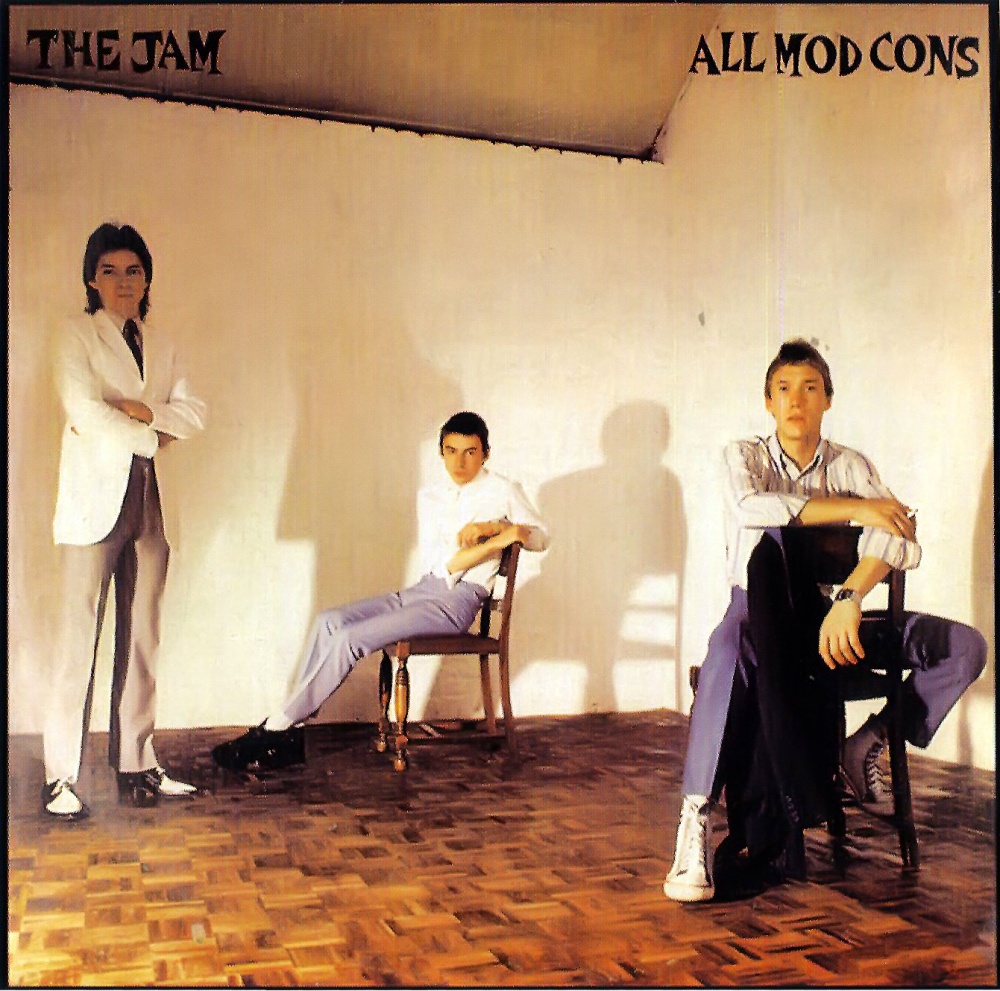 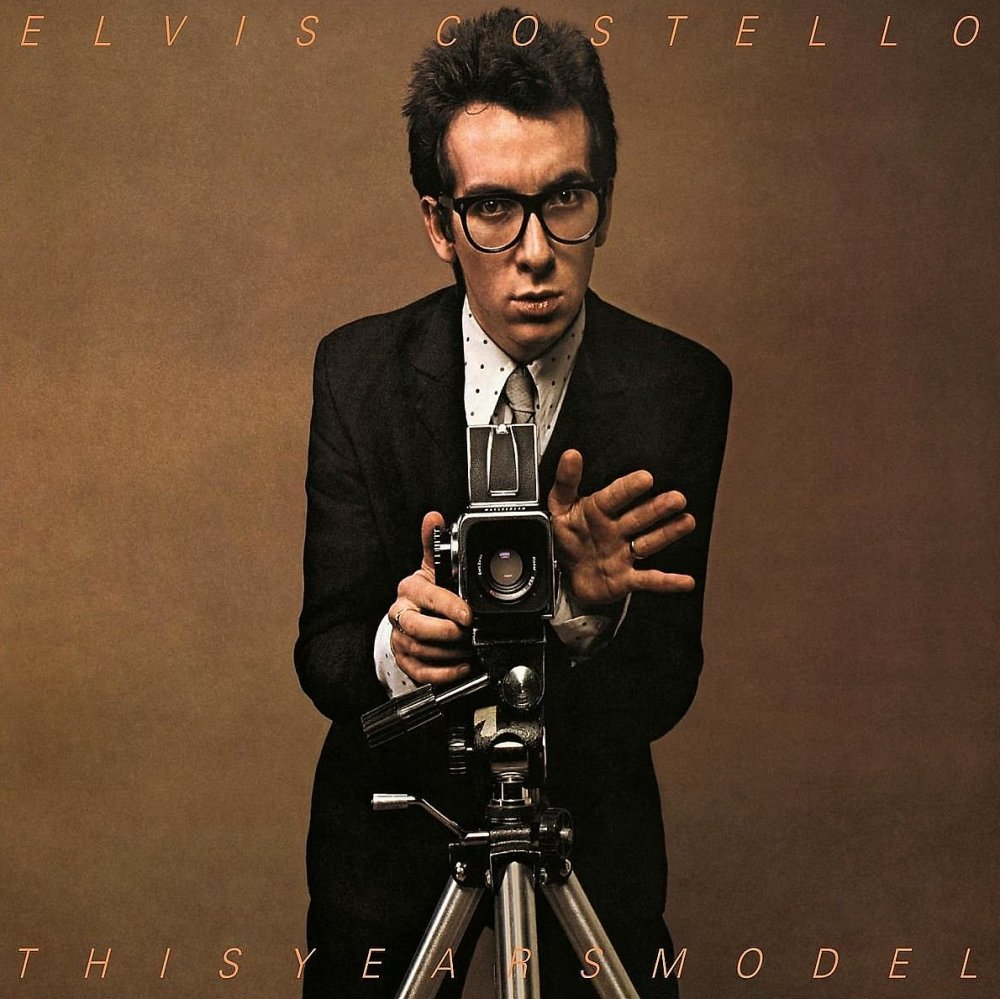