Concert posters from the past 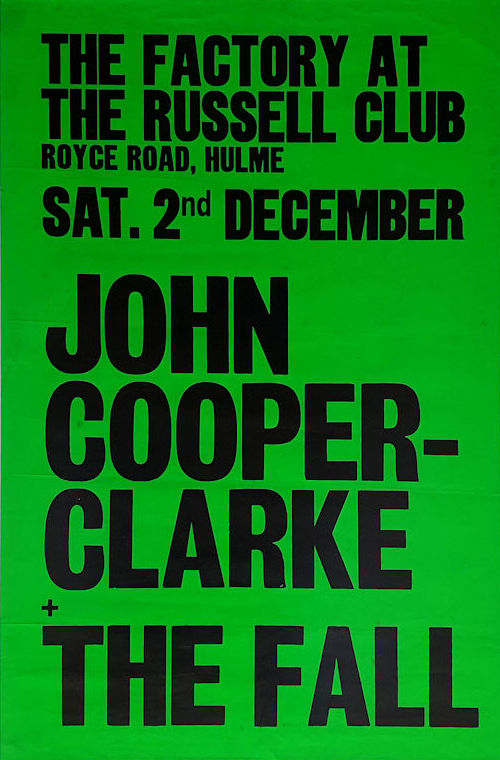 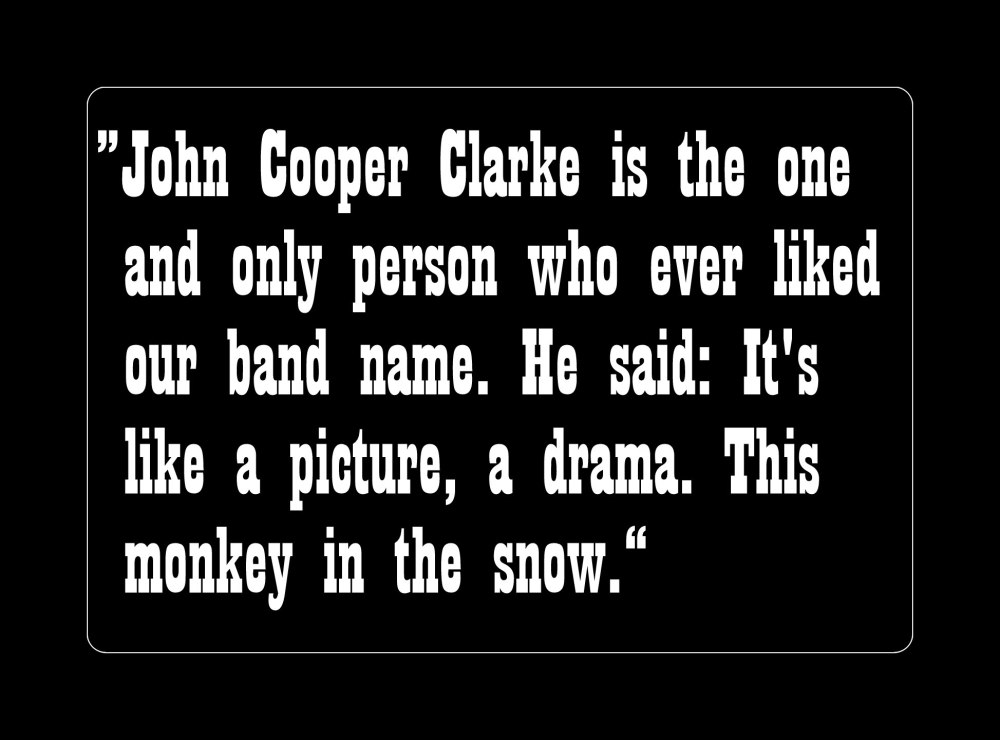 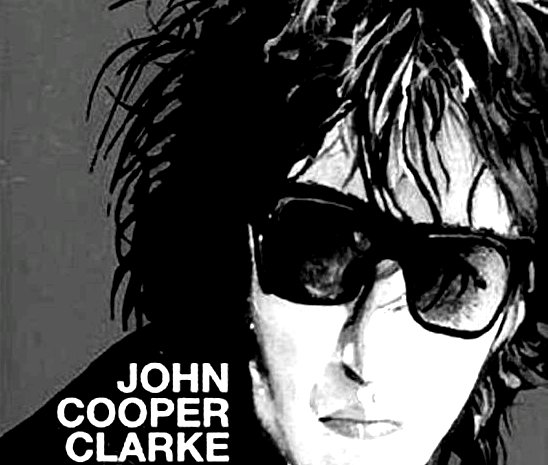 He enjoyed his heyday in the punk era, late 70s and early 80s,
collaborating with several punk bands now and then.

He fabricated several EPs and 6 studio LPs between 1978 and 1981
and released a covers album with former Stranglers frontman Hugh
Cornwell in 2016. The utterly cool weirdo is still going strong
(UK/Ireland tour this spring).

Bring it on, JCC… 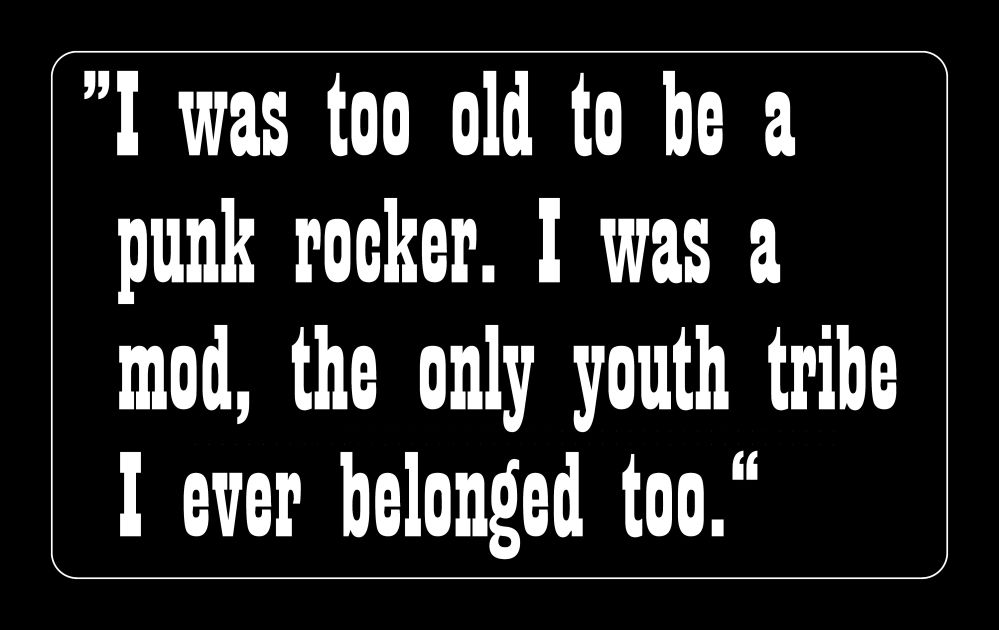