Experimental musician LAURIE ANDERSON was born on 5 June 1947 in Illinois.

Happy 75 to the avant-garde artist who released 7 studio albums between
1984 and 2010, with Homeland as her most recent one. She collaborated
with countless artists too.

Laurie and late legend Lou Reed were partners for 21 years, they
married in 2008, five years before her husband passed away, in 2013.

Her best-known album Big Science was released 40 years ago (April 1982).

Laurie Anderson about her late husband, the legendary Lou Reed.

AllMusic said: “There was a backlash against Laurie Anderson in “serious” musical and
artistic circles after the completely unexpected mainstream commercial success of her debut album, Big Science. (The eight-plus-minute single “O Superman” was a chart hit in England, unbelievably enough.) A fair listen to Big Science leaves the impression that jealousy must have been at the root of the reception because Big Science is in no way a commercial sellout. It’s a landmark release in the New York art scene of the ’80s, and quite possibly the best art rock album of the decade.” Score: 4.5/5.

TUTV: Big brilliant broadcast. Relevant then, now and in the future. 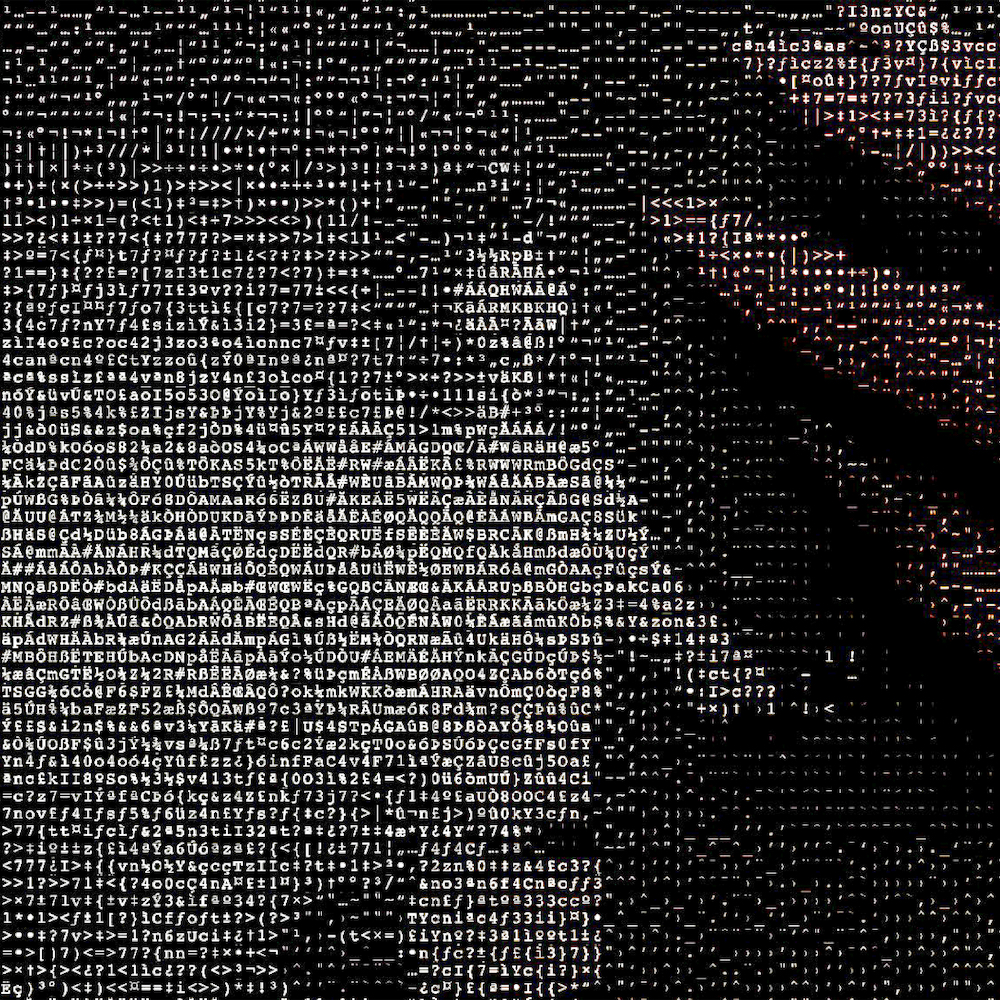 Venezuela musician/producer ARCA shows her love for
the late Lou Reed‘s widow and her music with her new
remix of Big Science‘s title track.

(Image on top: cover of her album ‘Strange Angels’) 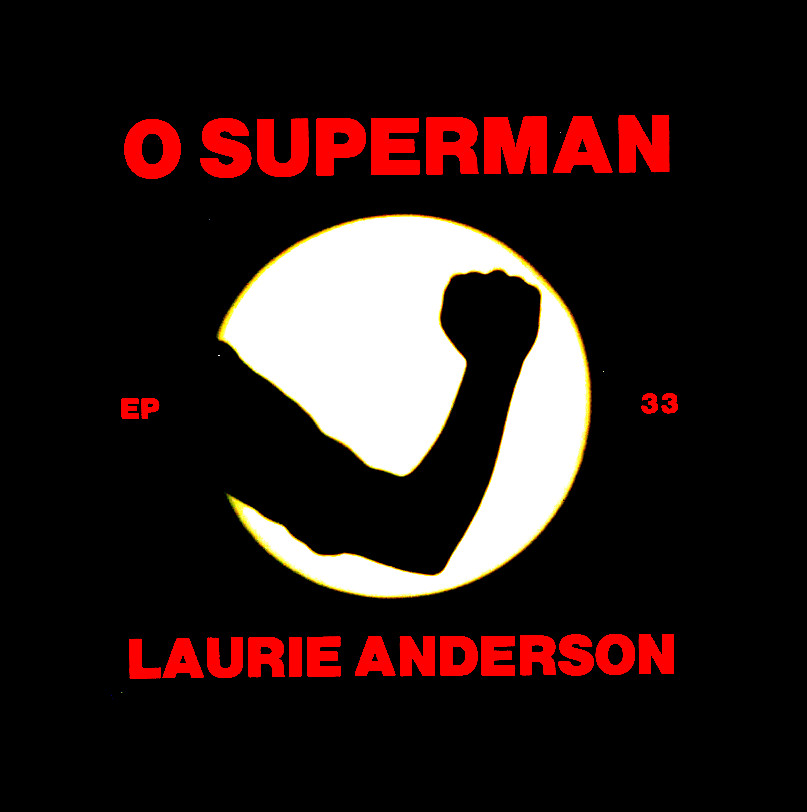