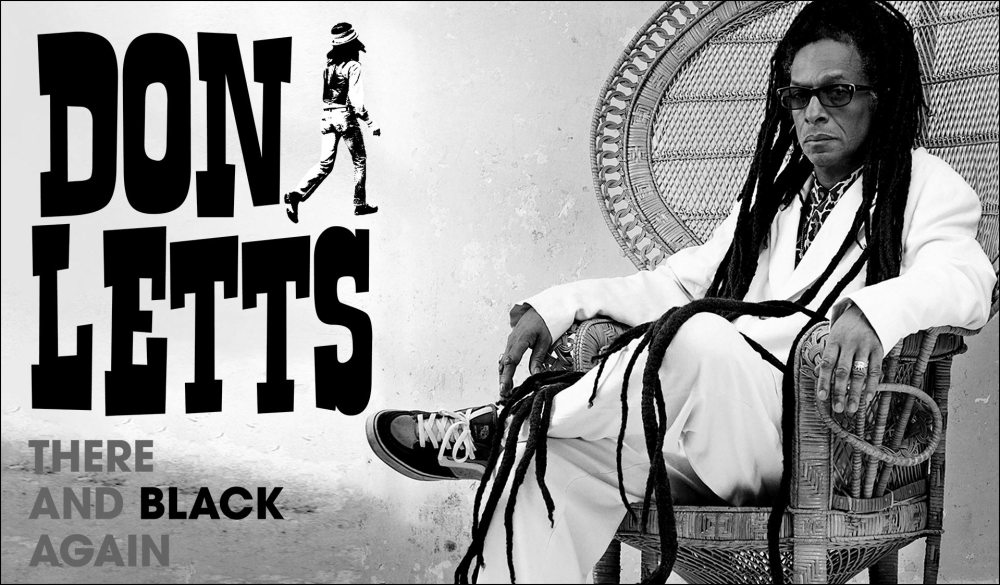 Filmmaker, DJ, and musician Don Letts, who fused reggae
with punk back in the 70s, about his idol Lee Perry…

Top singles from the past

Perry was born in Kendal, Jamaica in 1936. He passed
away three days ago, aged 85. Rest in peace.

Classic cracker: I AM THE UPSETTER
Released: 1968 under the name Lee King Perry 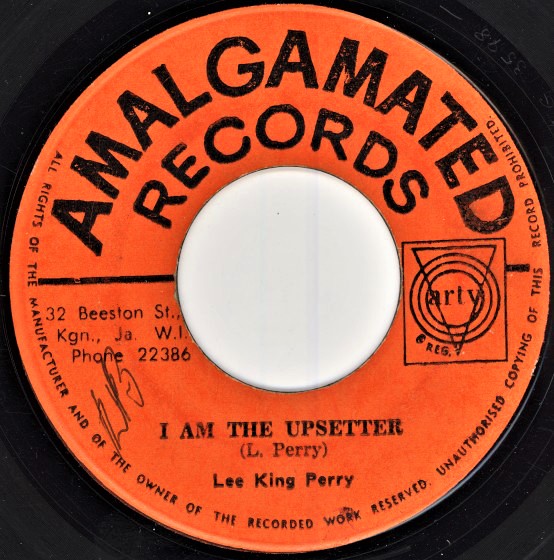 When genuine music junkies come together you know there’s electricity in the air.
This is exactly what happens right here with the wonderful DENISE SHERWOOD
teaming up with The Pop Group’s Mark Stewart, her father and dub wizard Adrian Sherwood and the imperishable reggae icon Lee ‘Scratch’ Perry as guest vocalist.
Add track programming by Graham Warnock and Ivan Hussey on cello and you
have a sonic top team.

The first notable result of this venturesome collective is MUSIC SHALL LIVE.
A chill-out dub trip with Massive Attack echoes, reggae vibrations, ambient
touches, and the mesmeric voice of Denise. Dream-away waves. Relaxing,
stimulating and tranquilizing.

LEE SCRATCH PERRY (real name: Rainford Hugh Perry) was born on 20 March 1936 in Kendal, Jamaica. Happy 83 to the pioneer of dub reggae and the highly regarded inventive producer who introduced new recording techniques and remixed countless old reggae tunes back in the seventies. He has worked with a variety of great artists, including Bob Marley, Junior Murvin, the Congos, Max Romeo, Adrian Sherwood, the Beastie Boys, Ari Up
and The Slits, The Clash and numberless others. The unbreakable reggae legend is still active on many levels. Here are 3 big tunes to celebrate the musical hero of many…

– POLICE AND THIEVES –
(Written and sung by Junior Murvin in 1975. Lee Perry co-wrote some lyrics and he
produced it the day he heard the song. The Clash covered it for their 1977 debut LP)

– I AM A MADMAN –
(Classic Perry track, performed live in 2016 for Seattle KEXP Radio)

Jamaica’s living reggae legend LEE SCRATCH PERRY (born Rainford Hugh Perry) seems like living forever and ever. Today – 20 March 2017 – the colorful sound wizard celebrates his 81st birthday! The man kickstarted the late Bob Marley‘s successful career and he worked with several artists over the years, from Paul McCartney to The Clash, The Slits, Moby, Animal Collective and so many more. The crazy genius released a countless number of records, both as an artist and producer and his 60s/70s studio innovations were decades ahead of their time. You can hear the true godfather of dub’s influence still today through genres from hip-hop to dubstep. To celebrate the icon’s birthday and to soundtrack this Blue Monday here’s GOLDEN CLOUDS. A smooth and relaxing reggae rainbow he recorded with British ambient duo THE ORB a few years ago…