‘Set My Heart On Fire Immediately’ by PERFUME GENIUS – Seattle, US – Fifth album 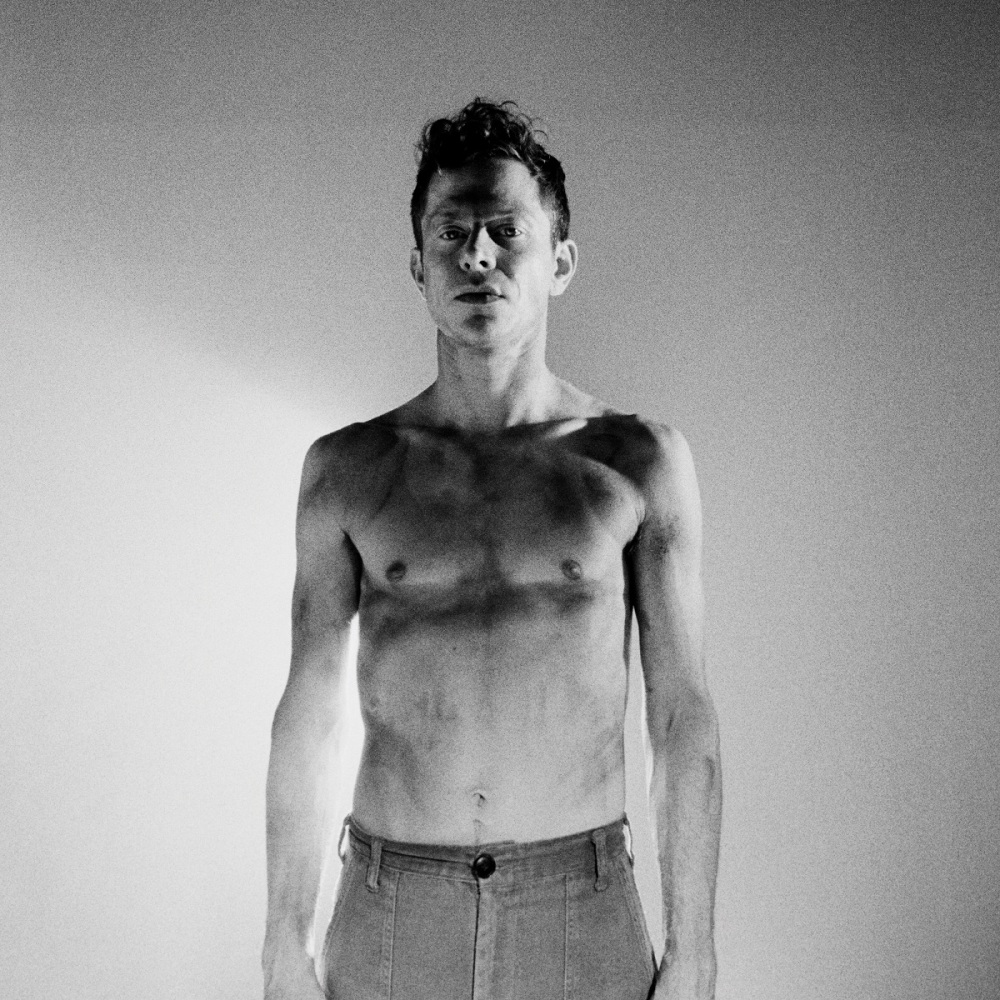 “Whatever he’s doing, the results are uniformly fantastic: rich, fascinating and moving, packed with gorgeous melodies and arrangements that feel alive, constantly writhing into unexpected new shapes. For an artist frequently characterised by his miserable backstory of bullying, addiction and chronic illness and his lyrical empathy for human failure and frailty, it feels astonishingly assured and confident in its approach, which perhaps explains the cover image and supporting cast: an expression of power and focus, like the album itself.”
The Guardian (UK newspaper) – Score: 5/5

“You could pick a highlight for your every mood from this diverse set. It is an album as multi-faceted as it is innovative. And that’s Sparks to a tee. For all the surreal and light-hearted examinations of under-explored pop-song subjects such as Stravinsky and lawnmowers,
there are hugely poignant moments.” – Independent (UK newspaper) – Score: 4/5

“The album’s songs offer funny and poignant portraits of their subjects, but on a deeper level, they address broader philosophical questions: What makes someone attractive to us when others find them loathsome? Why does domestic life feel so confining, while danger excites us? Why do we look back on the darkest moments of our life so fondly? Merritt’s ability to blend comedy and heartache through finely observed character studies is one of his greatest strengths, and that skill in fine form throughout Quickies.” –  Slant (webzine US) Score: 4/5

“In addition to being his most crisply produced, sleek recording yet, Isbell’s latest is also his most haunted and ruminative (the word “ghost’ appears no less than five times). As such, Reunions feels meaningfully, if subtly, removed from the trilogy of post-sobriety records the Nashville-via-North Alabama songwriter has written over the past decade. Reunions is a nuanced, probing record that finds Isbell more restless than he’s been since Southeastern, a rich portrait of an artist eternally searching deeper within himself. “You tell the truth enough,” as he puts it on “Be Afraid,” “you find it rhymes with everything.” – Rolling Stone – Score: 3.5/5