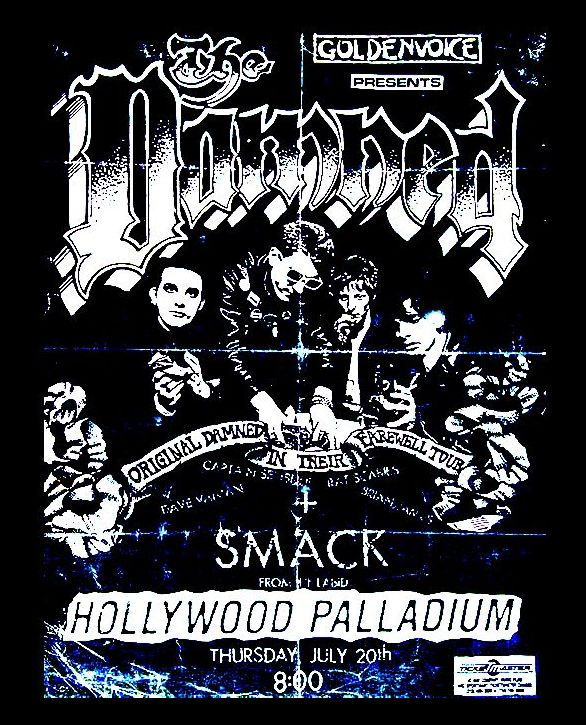 Once upon a time, they were the New Rose in town… 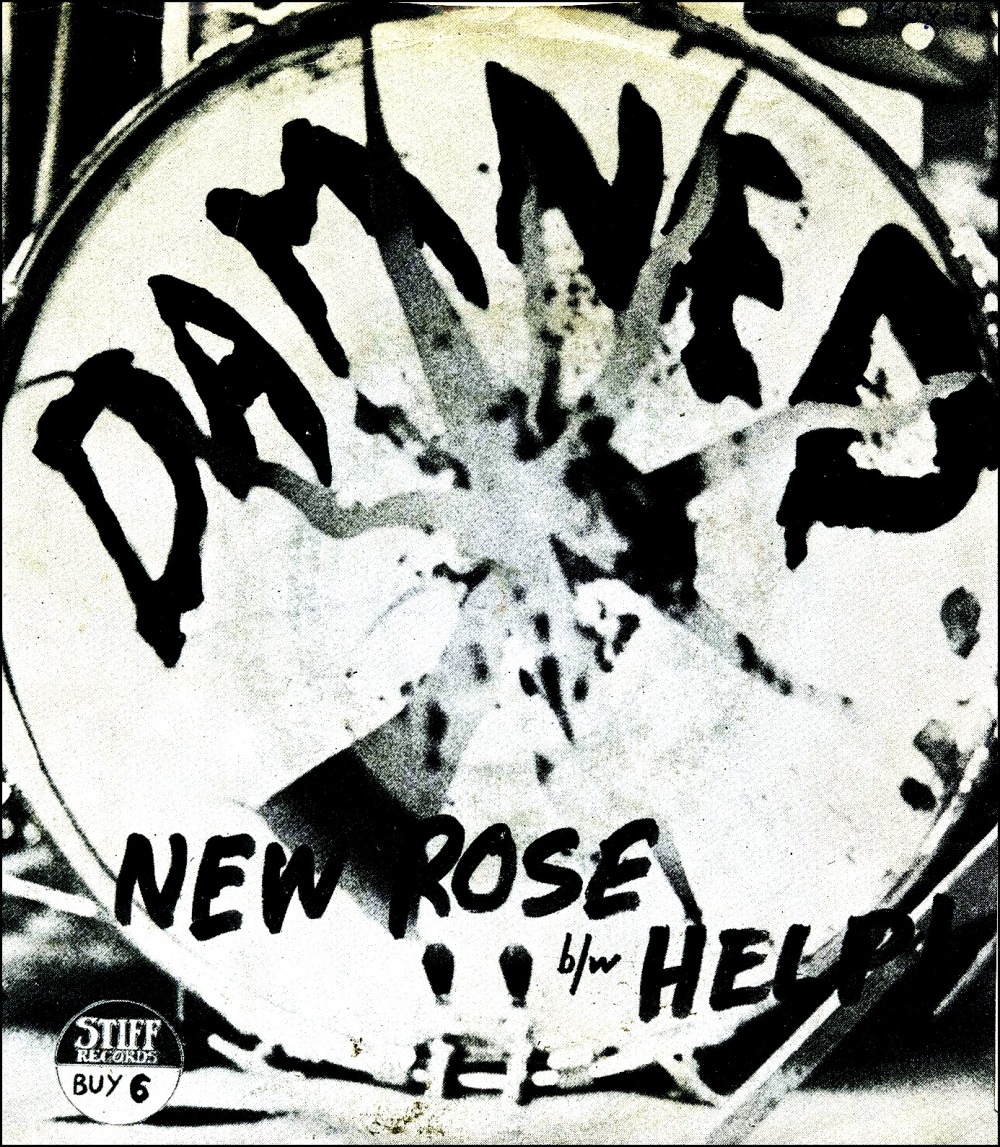 ‘New Rose’ by THE DAMNED
German sleeve for their jaw-dropping debut single, released in 1977. 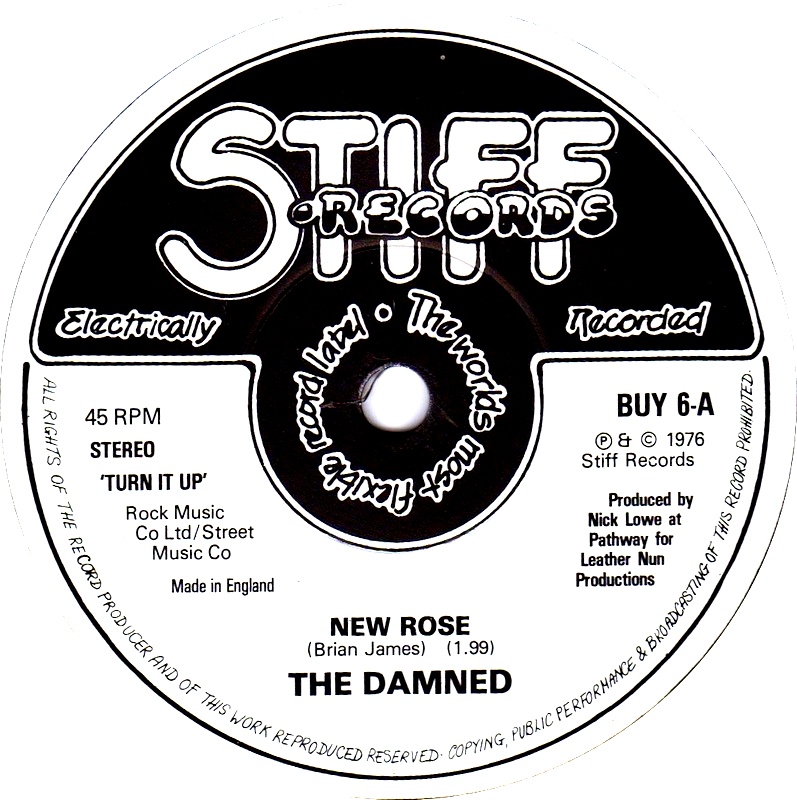 THE DAMNED: DON’T YOU WISH WE WERE DEAD

A crazy mix of archival, interview and contemporary footage
of punk legends The Damned. The film also discusses the hot
rivalry between members Captain Sensible and Rat Scabies with
their disagreement over unpaid royalties. 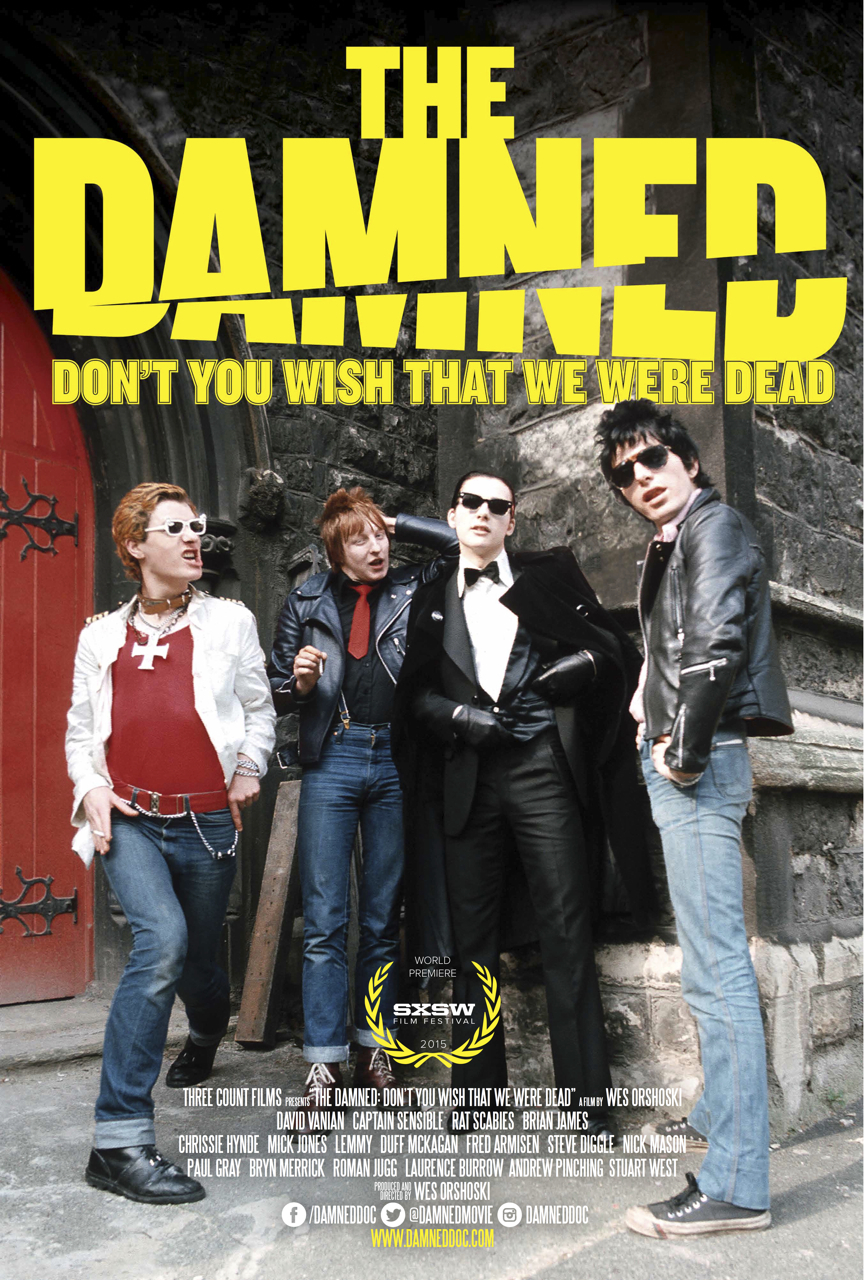 Happy B. to guitarist/songwriter Brian James.
He celebrates his 66th birthday today.

Give him a new rose… 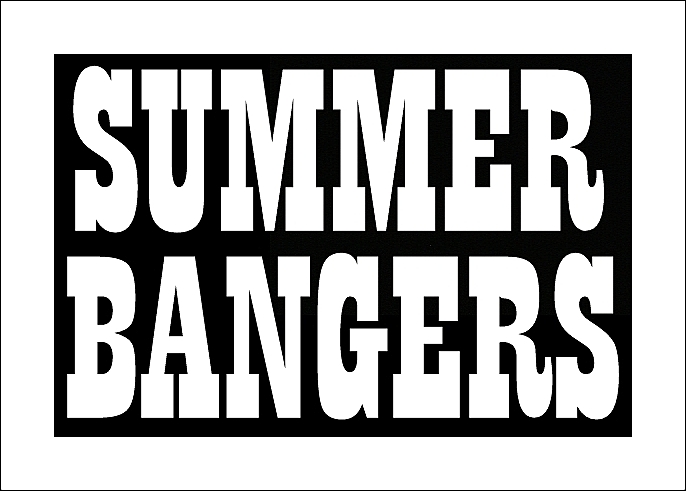 All 40 Summer Bangers so far
collected here on Spotify…

When timeless in sound and vision it’s a.… 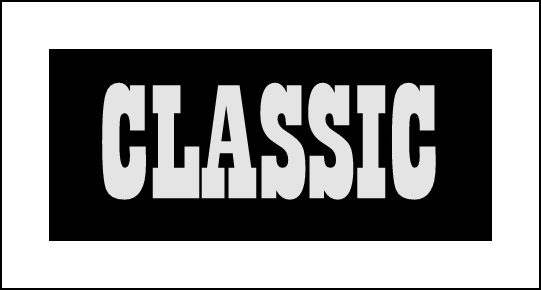 ‘New Rose’ by THE DAMNED 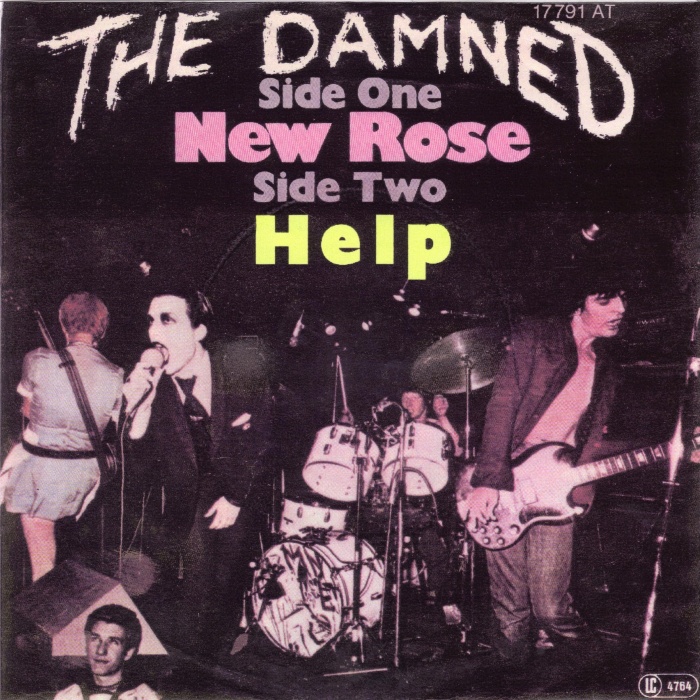 As already reported a few days ago on these pages British punks THE DAMNED
released their smashing debut LP DAMNED DAMNED DAMNED 40 years ago
today – on 18 February 1977. A top-notch powerhouse that stood the test of time splendidly and… loudly. To celebrate here’s NEW ROSE. The smashing first single
(released in October of the previous year) of the album. Without a shadow of
a doubt one of the true punk classics. Hell yeah!…

Is she really going out with him?
Ah!
I gotta a feelin’ inside of me
It’s kinda strange like a stormy sea
I don’t know why, I don’t know why
I guess these things have gotta be
I gotta new rose, I got her good
Guess I knew that I always would
I can’t stop to mess around
Like a brand new rose in town
See the sun, see the sun it shines
Don’t get too close or it’ll burn your eyes
Don’t you run away that way
You can come back another day

I never thought this could happen to me
I feel so strange, so why should it be
I don’t deserve somebody this great
I’d better go or it’ll be too late, yeah
Ah! 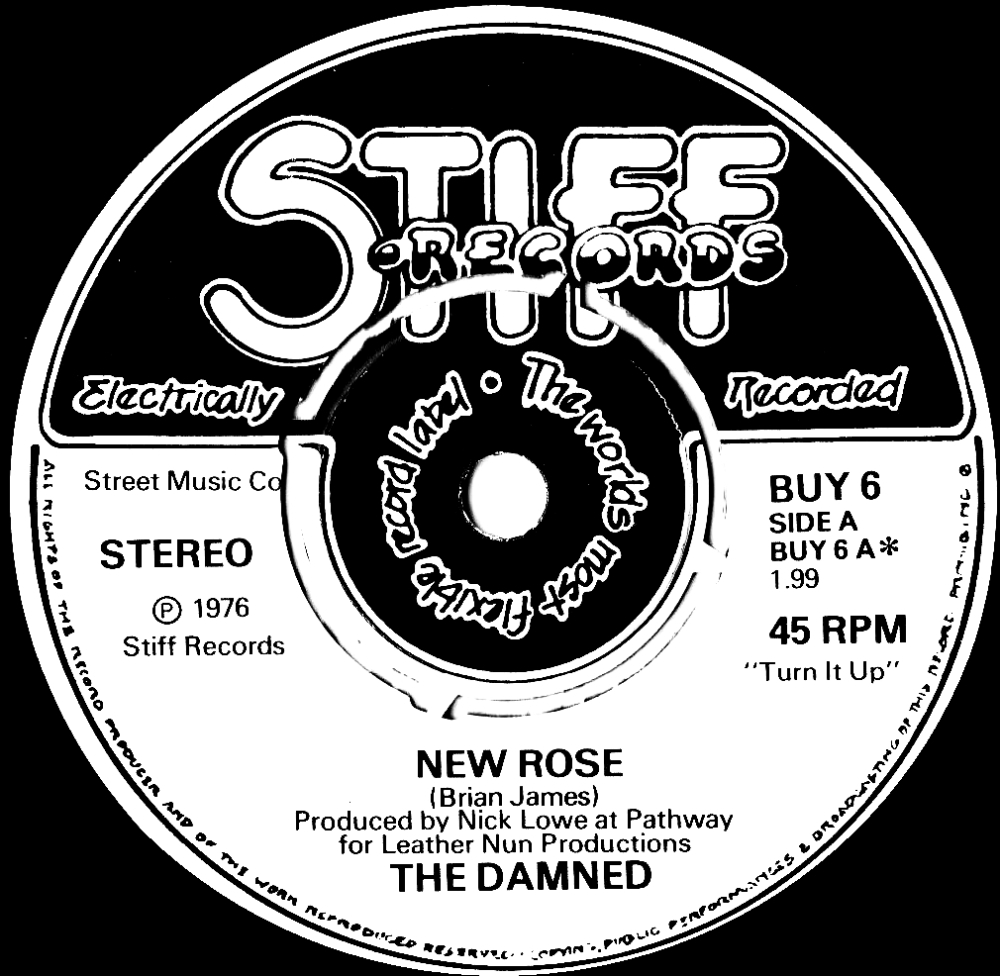 On the legendary ‘Stiff Records’ label… 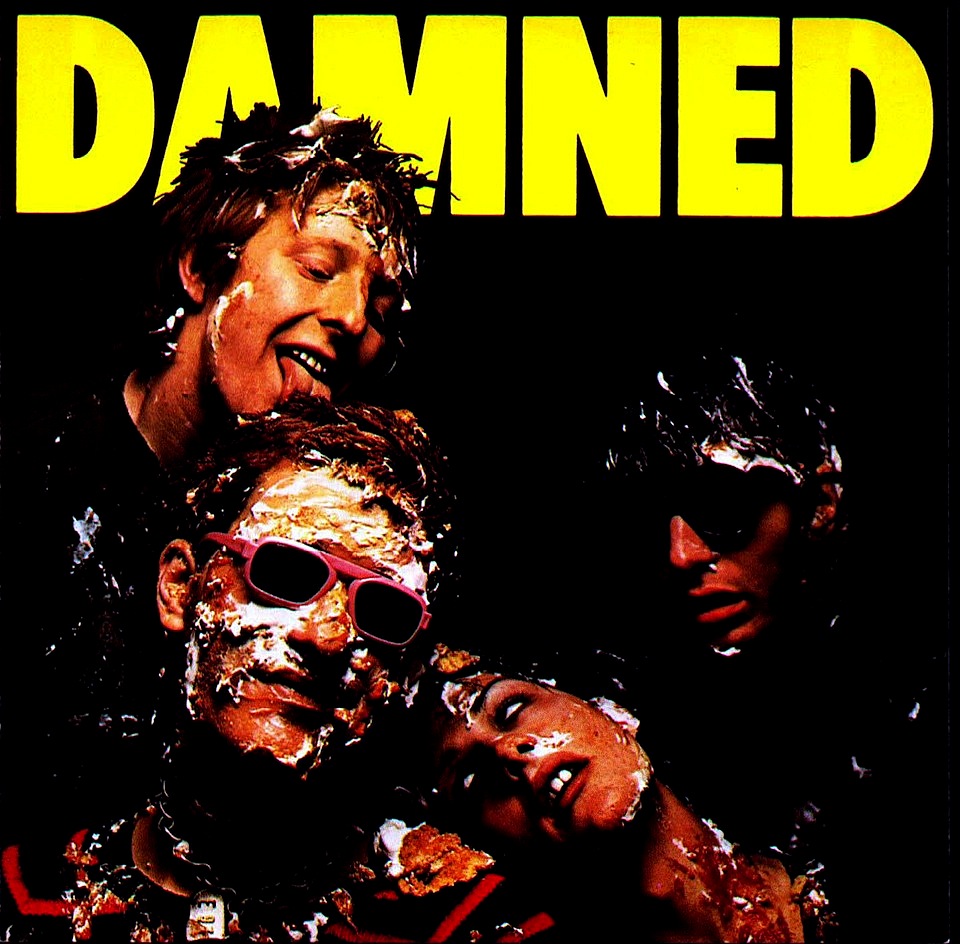