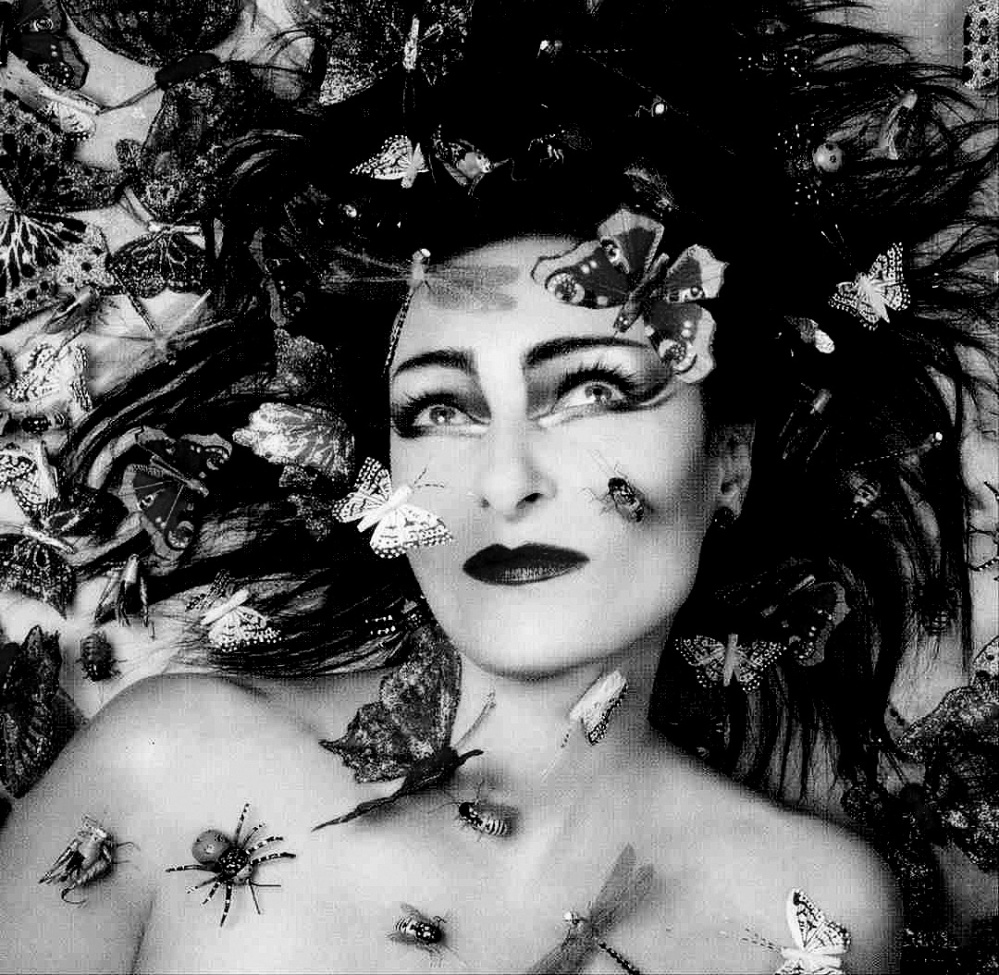 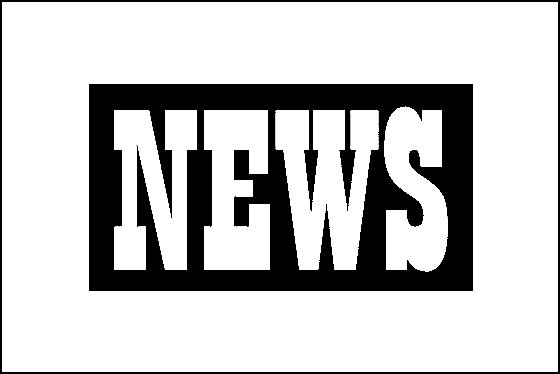 Her band The Banshees split in 1996. Sioux made some records with her
then-husband and Banshee drummer Budgie as the Creatures, and released
her splendid debut solo LP Mantray in 2007. Since then she has never
been really away.

She had one of her songs on the soundtrack of the final Hannibal
series and performed at Yoko Ono’s Meltdown Festival in 2013.

And now Suzy is back, well next year that is.
Hopefully, more concerts will follow.

We’re thrilled to announce that #Siouxsie will be bringing her electrifying live show to Latitude 2023, headlining the BBC Sounds Stage on Sunday ✨

Weekend and Day tickets are on sale now 👉 https://t.co/gTuNWdFvXI pic.twitter.com/edsyi7AriN

Kiss her for me, Norfolk. 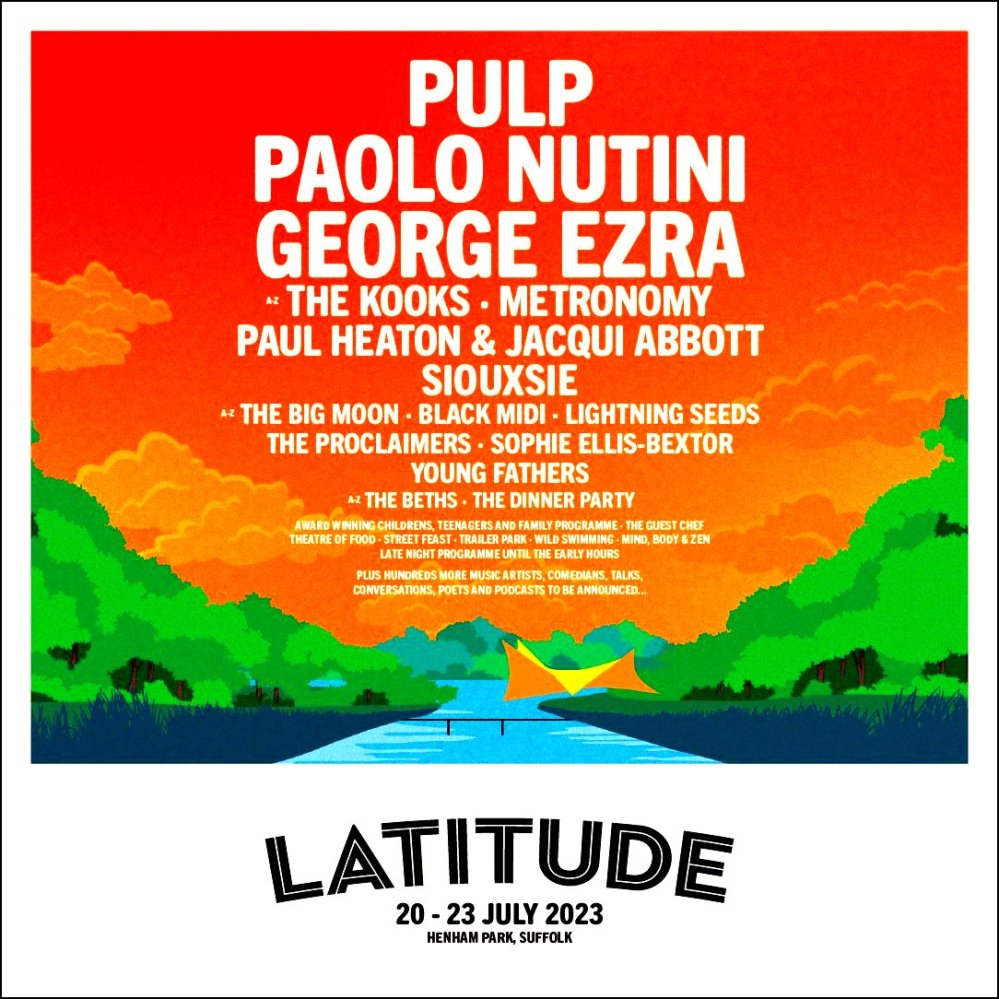 Cool music magazine covers from the past 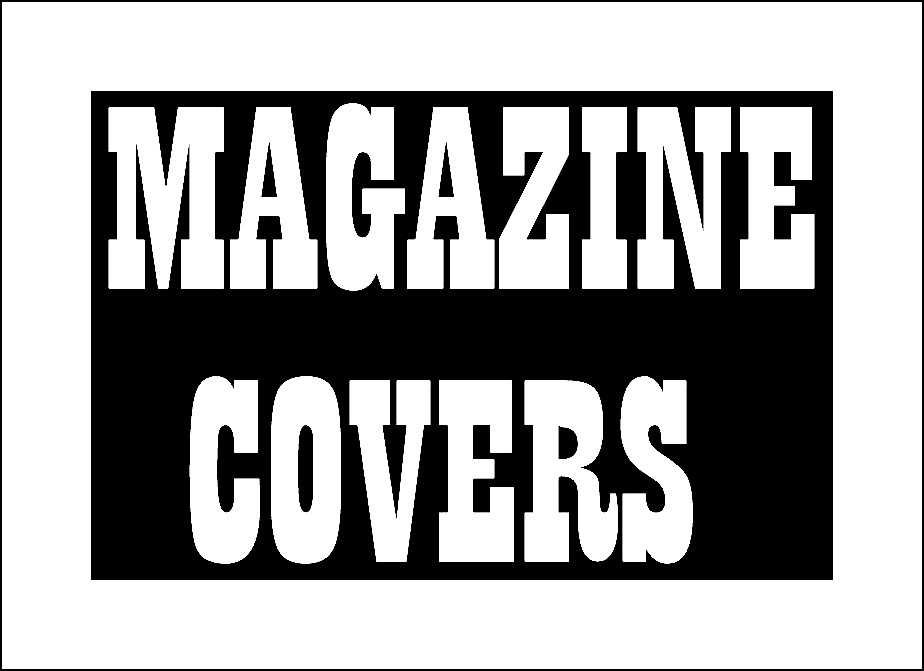 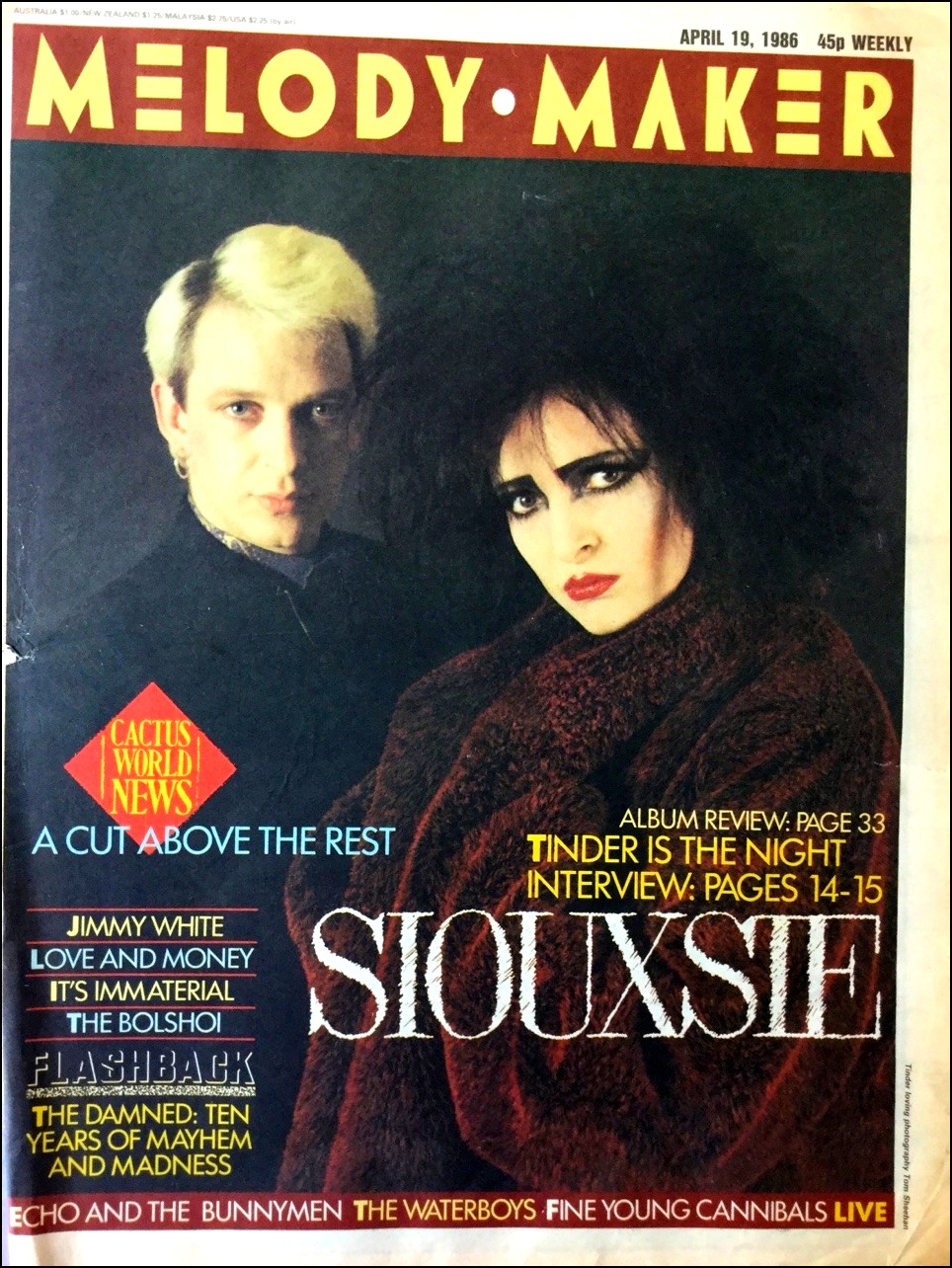 Kiss Siouxsie for me. 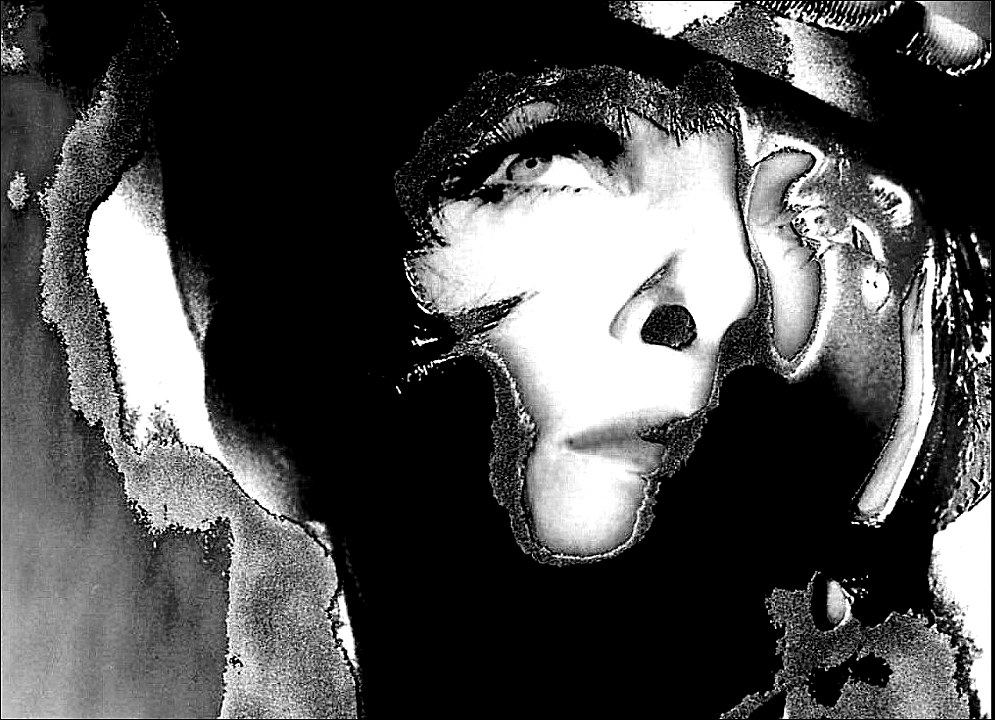 Kiss her for me. 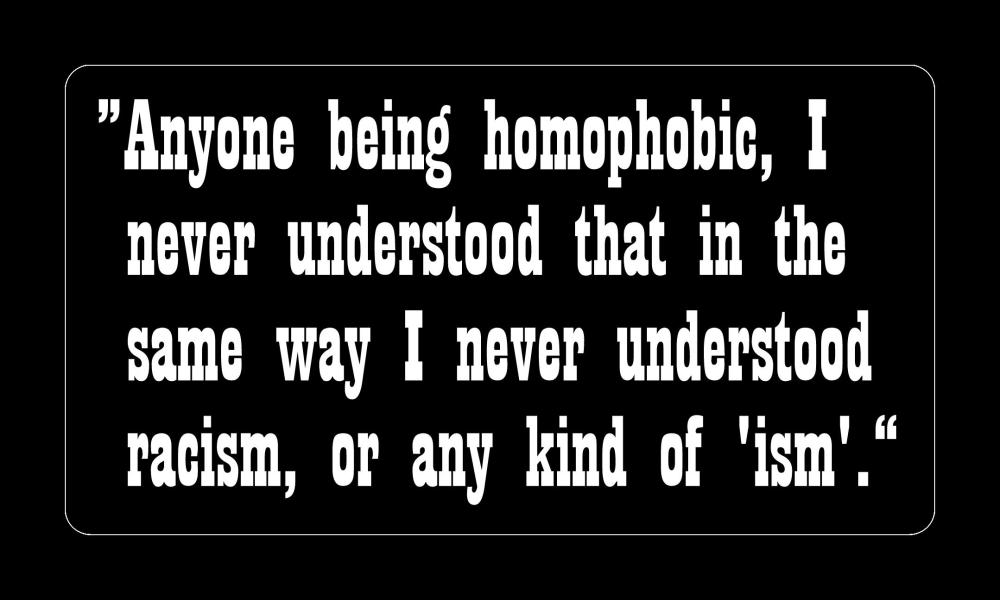 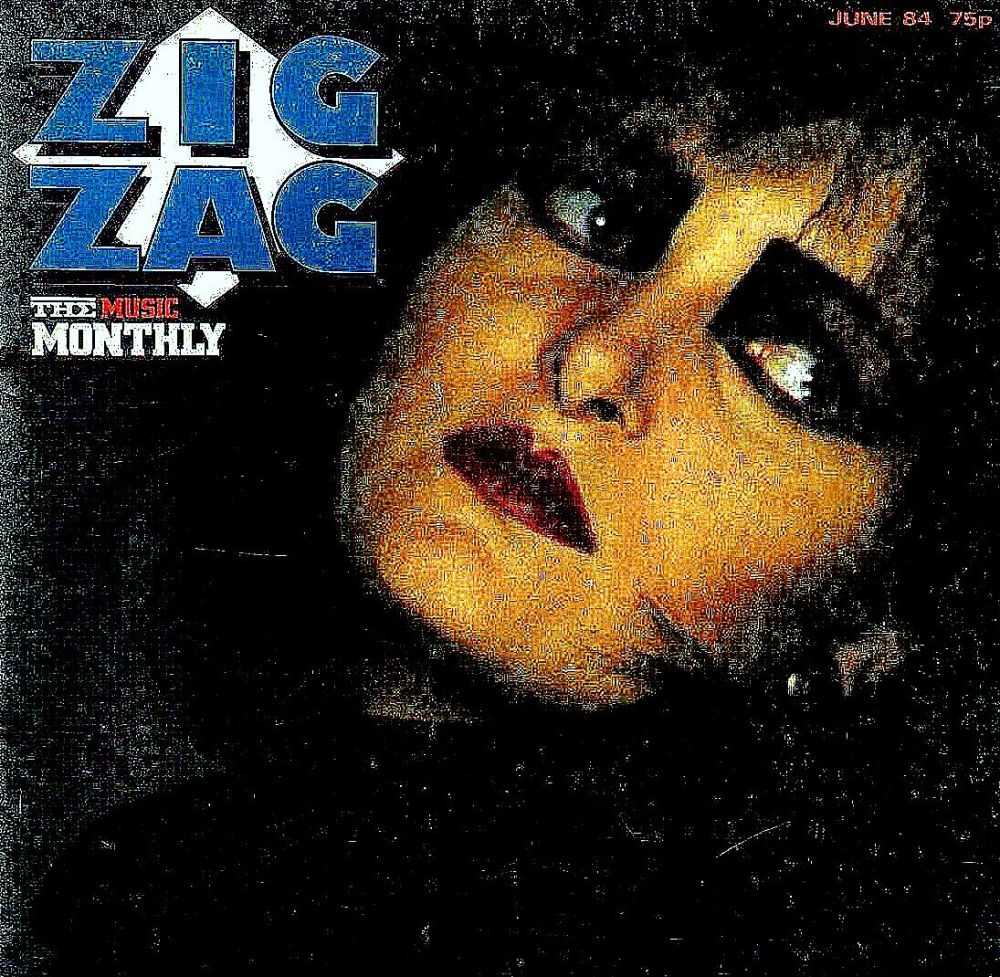 This way with your kisses, Suzy… 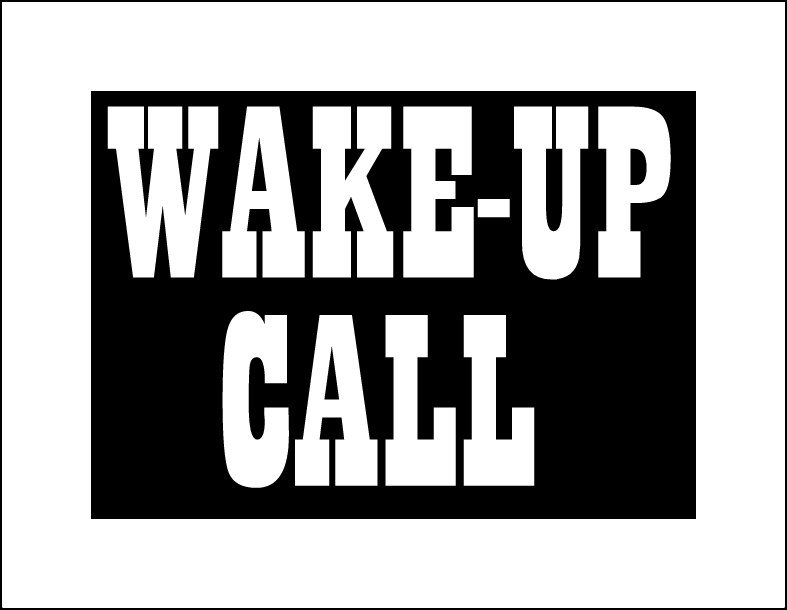 I already celebrated yesterday with 3 big Banshees strokes.
And this morning I wanna hear one of her supreme songs
from her underrated solo LP Mantaray (2007). Here we go. 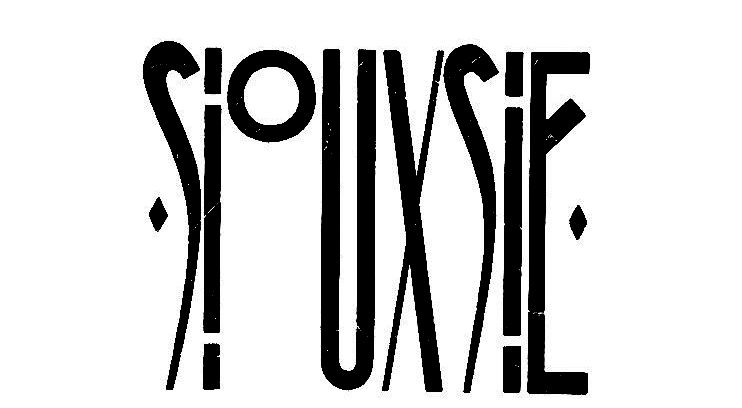 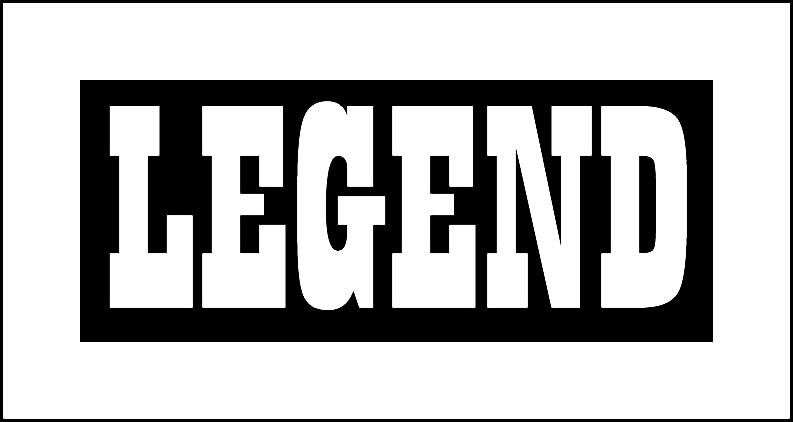 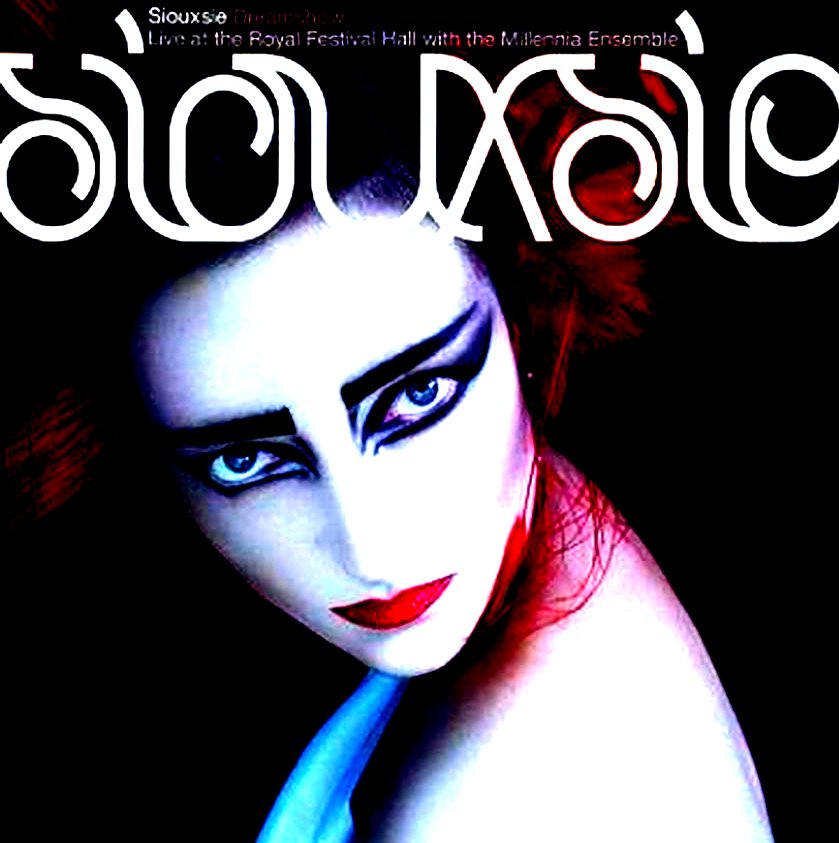 Susan Janet Ballion, best known of course as SIOUXSIE SIOUX
the voice and face of her band The Banshees was born on
27 May 1957 in London.

Happy 65 to the Goth queen of punk. One of the most
charismatic and drop-dead gorgeous rock stars ever.

With The Banshees she recorded/released 11 studio albums.
With her husband Budgie, she made two LPs under the moniker
of The Creatures. And in 2007 she released her only criminally
underrated, solo longplayer Mantaray. 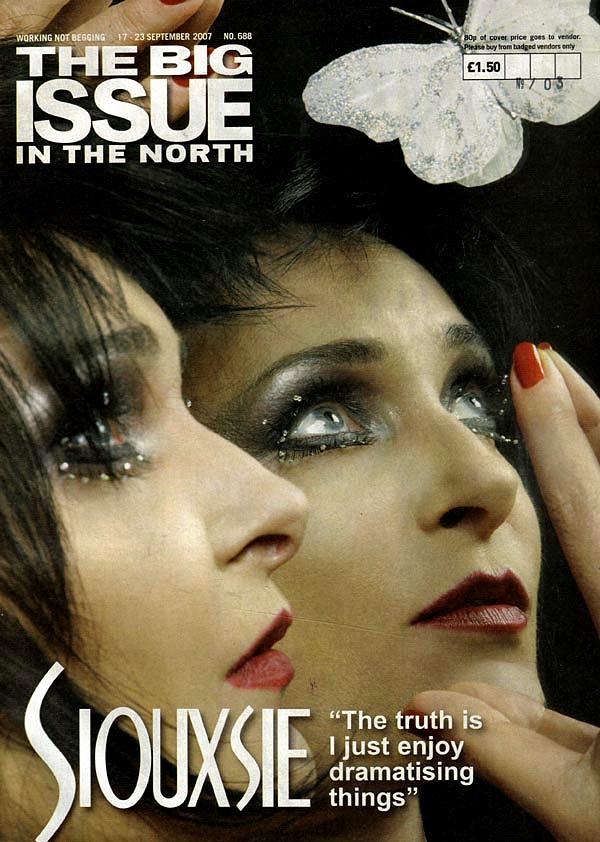 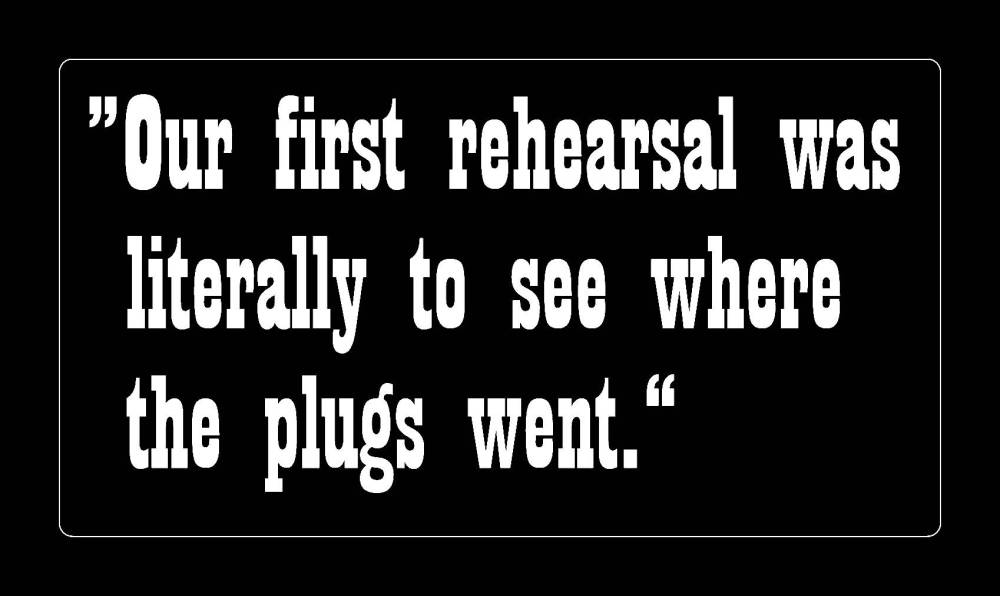 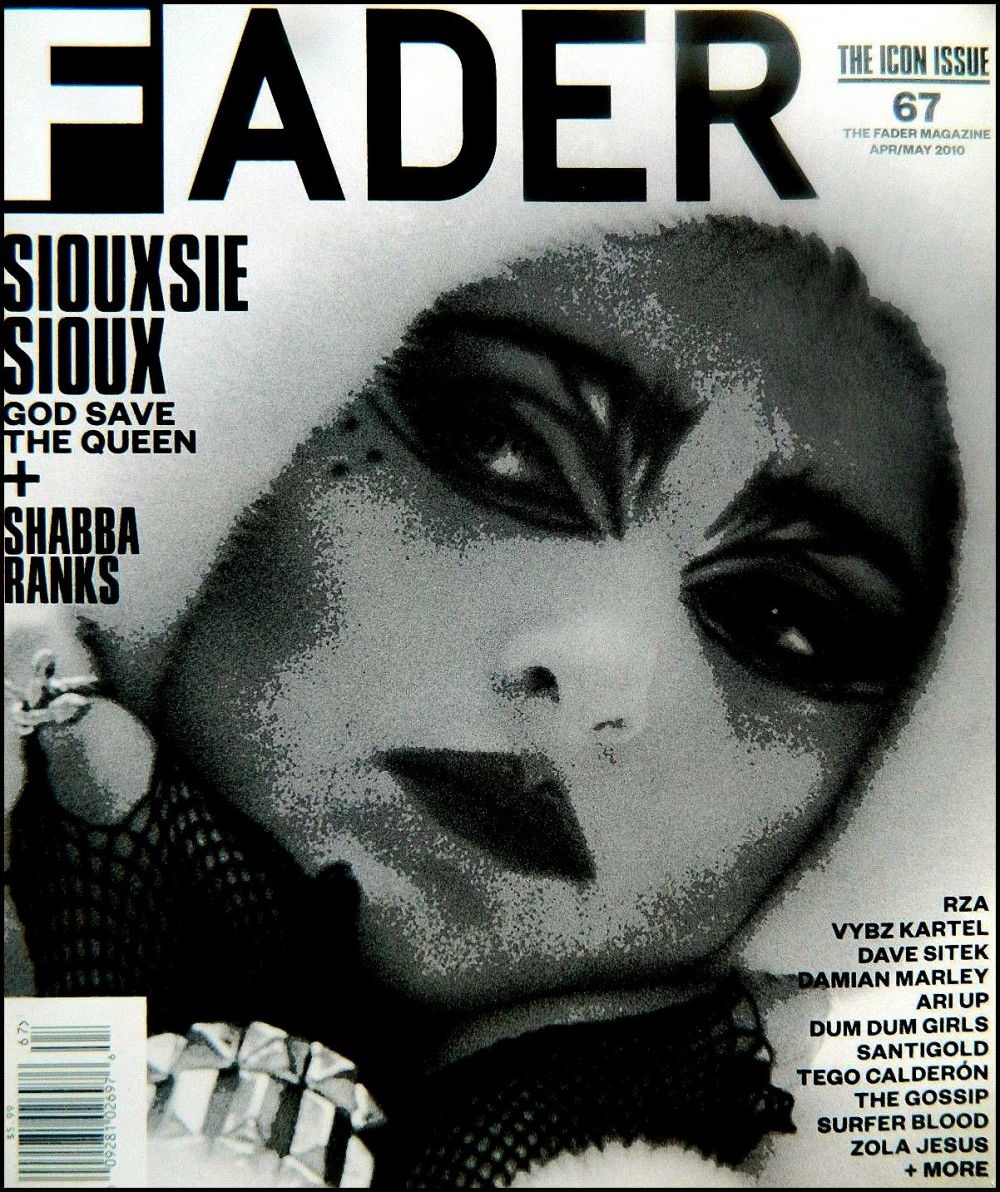