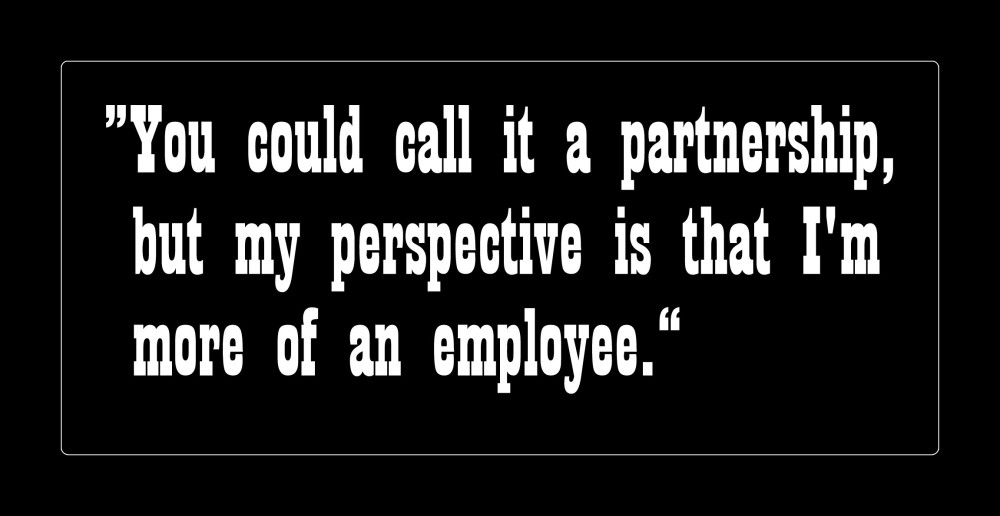 (pic by Turn Up The Volume!)

From nerd to producer…

SHELLAC formed in 1992 by Chicago noise rock legend Steve Albini (Big Black / Rapeman
and – still – producer of countless records) on crushing guitar, big mouth Bob Weston on metallic bass and awesome octopus drummer Todd Trainer landed in Belgium yesterday for an exclusive show. The band’s last album Dude Incredible already dates from 2014. A new record is planned but it’s a long work in progress – only two new songs canned so far – as Weston answered the question of a curious spectator. So what? You don’t see such legends every day, so their (sort of) greatest hits did the trick to inflame all devoted fans
in the place. After a slow start with some mechanical problems, phenomenal madman drummer Trainer found his deafening force and hammering rhythm. Albini immediately followed by torturing his guitar with his hands and teeth. HELL YEAH! Everybody awake! Sweaty bodies moving in all directions! Heads flying around! Wham Bloody Bam! Burning hardcore havoc was what the audience expected, wanted and screamed for after Albini started talking too much between songs! He got the message and returned to do what
he does best: making mind-boggling N.O.I.S.E! A bit like on this 2016 live footage… 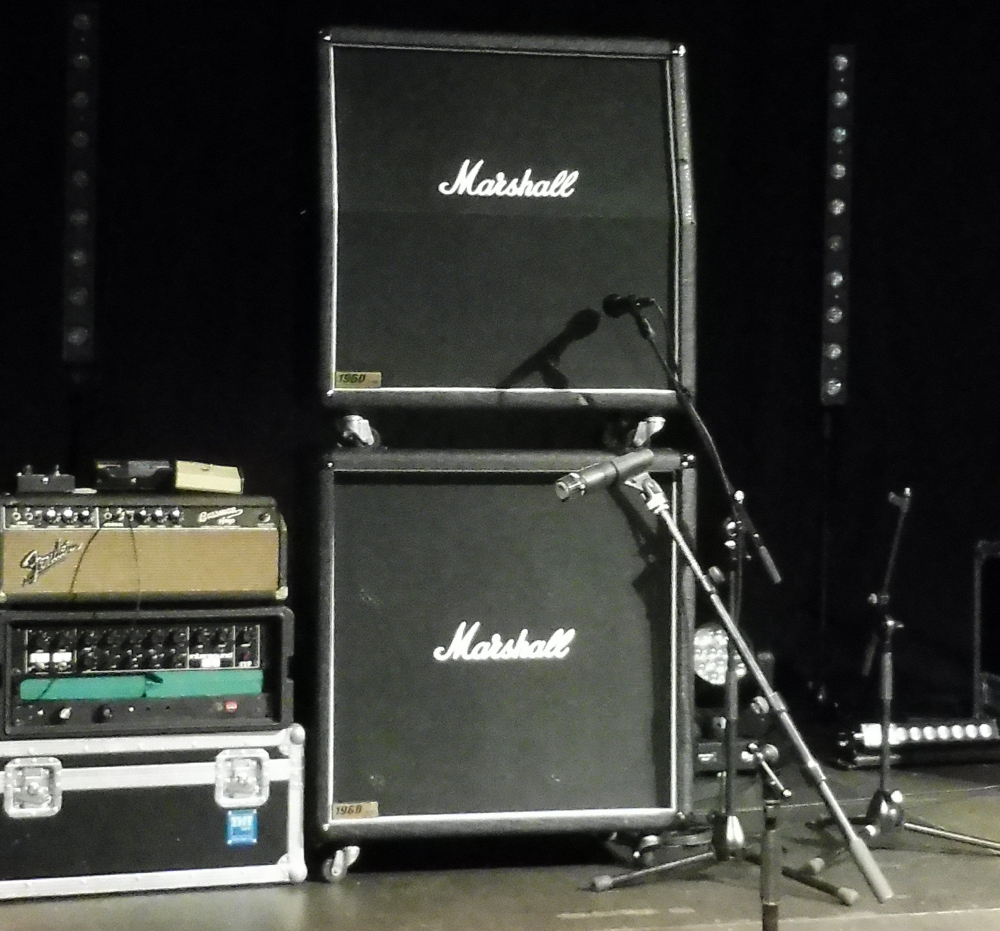 Mister Albini is in town… 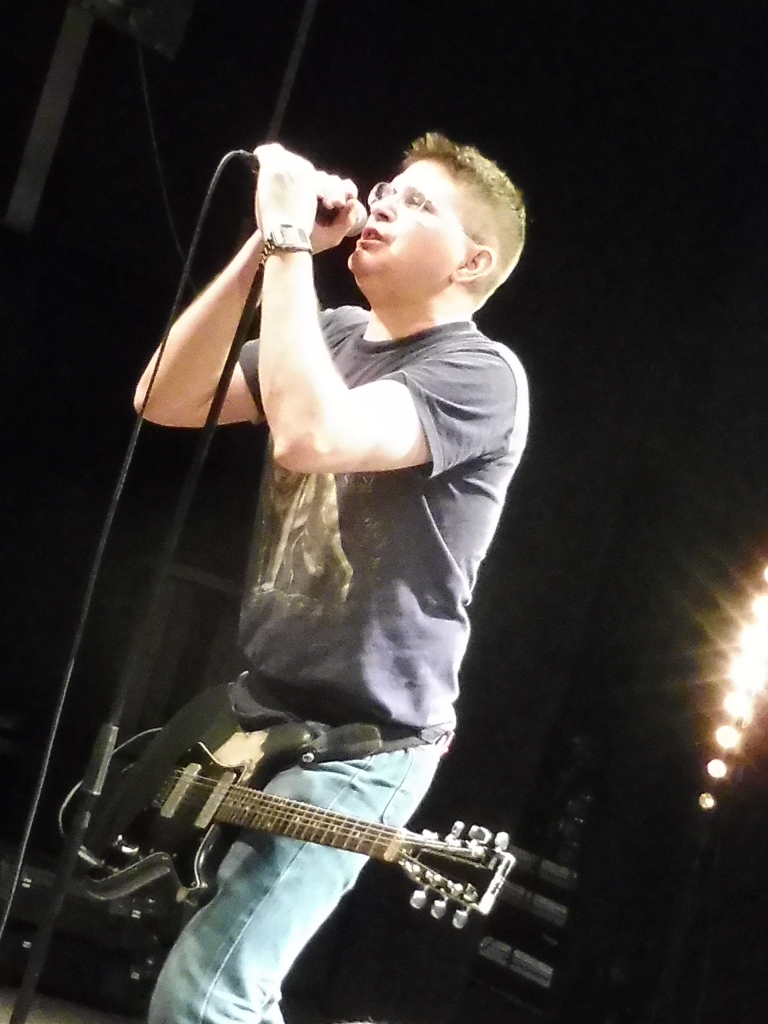