Band: THE BRANDY ALEXANDERS
Who: Psychedelic rock force out of
Windsor, Ontario, Canada.

The band about the debut piece: “it’s about not truly knowing
what others think, The line dust on a ceiling fan, spinning and
spreading it loose means if you can’t know who cares, dust it
off, like an old spinning ceiling fan does with dust.”

Turn Up The Volume: These psychedelic dreamers float somewhere
between the early Syd Barrett inspired Pink Floyd and the jangly swagger
of The Brian Jonestown Massacre. Hallucinatory, head-in-the-clouds and
with a Lucy In The Sky With Diamonds spirit. Reality sucks, as we know it.
Let’s move and groove in space instead. 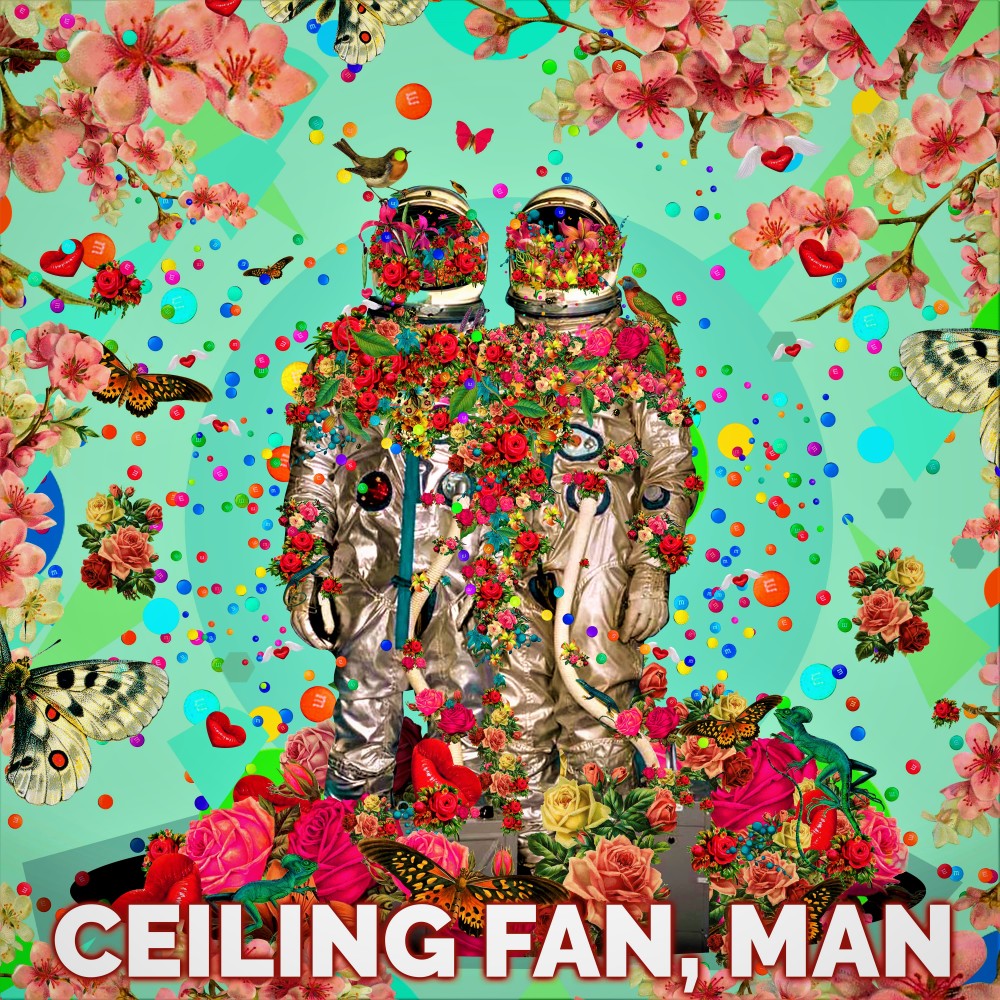