5/ ‘The Drowners’ by SUEDE
The glam rockers’ spectacular debut single…
Released: 11 May 1992 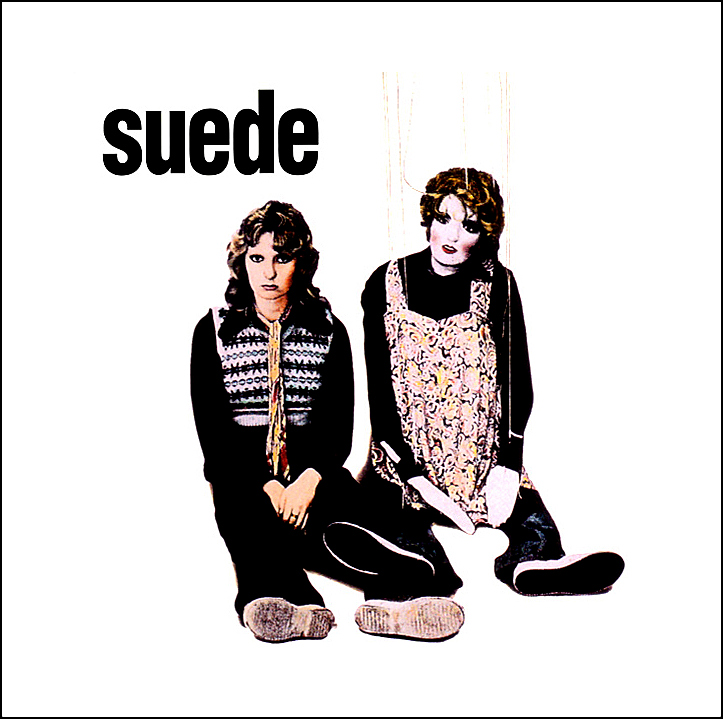 6/ ‘Drive’ by R.E.M.
Melancholic masterpiece from ‘Automatic For The People‘ album…
Released: 1 October 1992 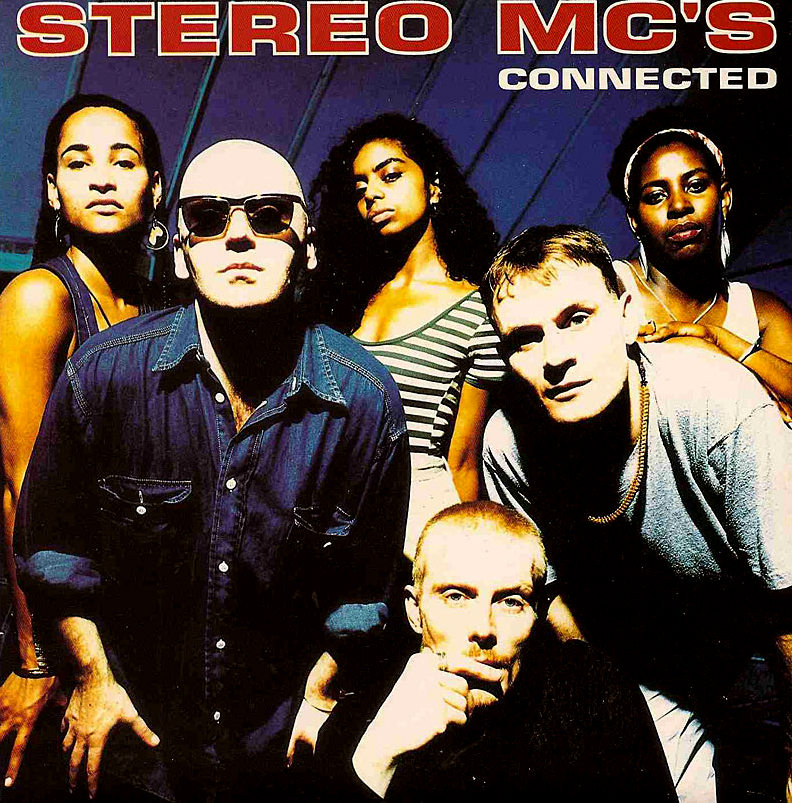 10/ ‘It’s A Shame About Ray’ by THE LEMONHEADS
Vintage Evan Dando pop cut from the same titled album…
Released: June 1992

Here are 10 memorable albums released in 1992, turning 25 in 2017. Ten big ones that, for different reasons, had an impressive impact back then & still sound monumental today…

1/ ‘Magic And Loss’ by LOU REED
Inspired by the deaths of two close friends. Heartbreaking observations about illness, pain and mortality. Not an easy listening LP, not an easy one to write either. Deeply affecting…
‘Magic And Loss’ on Spotify 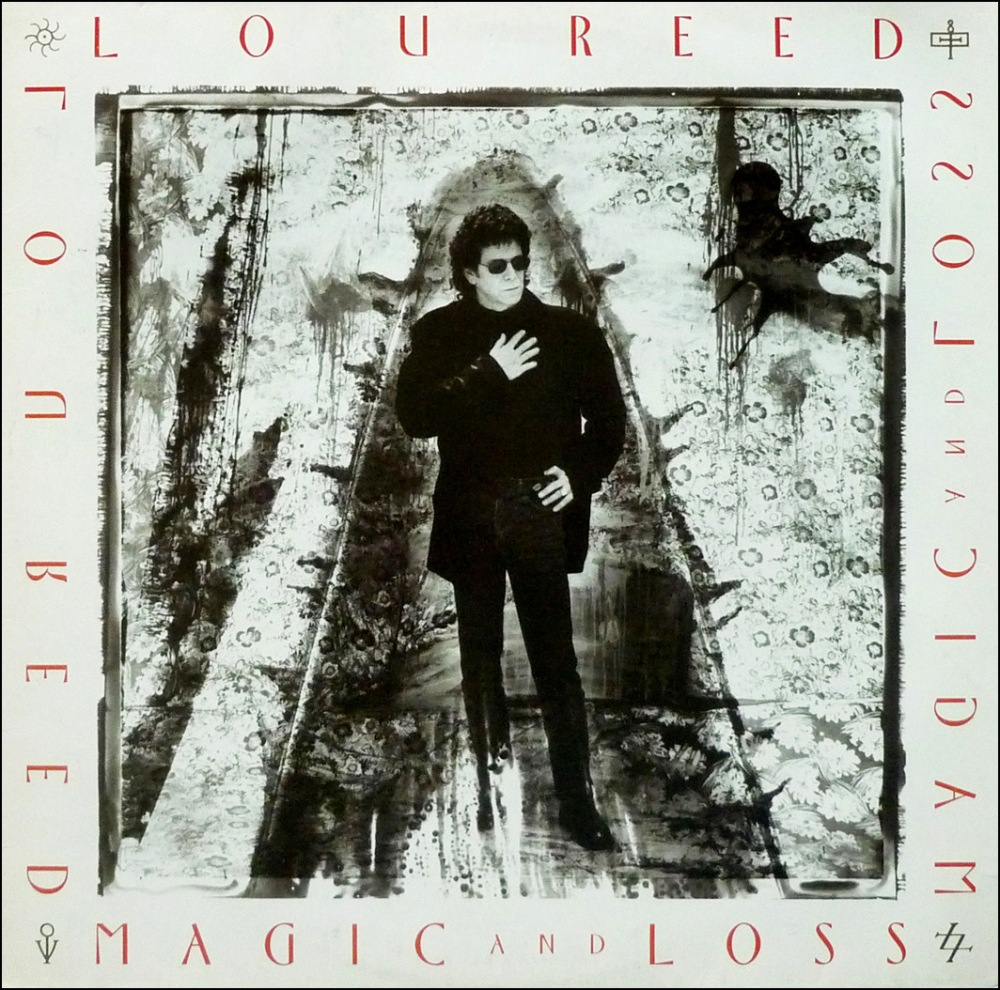 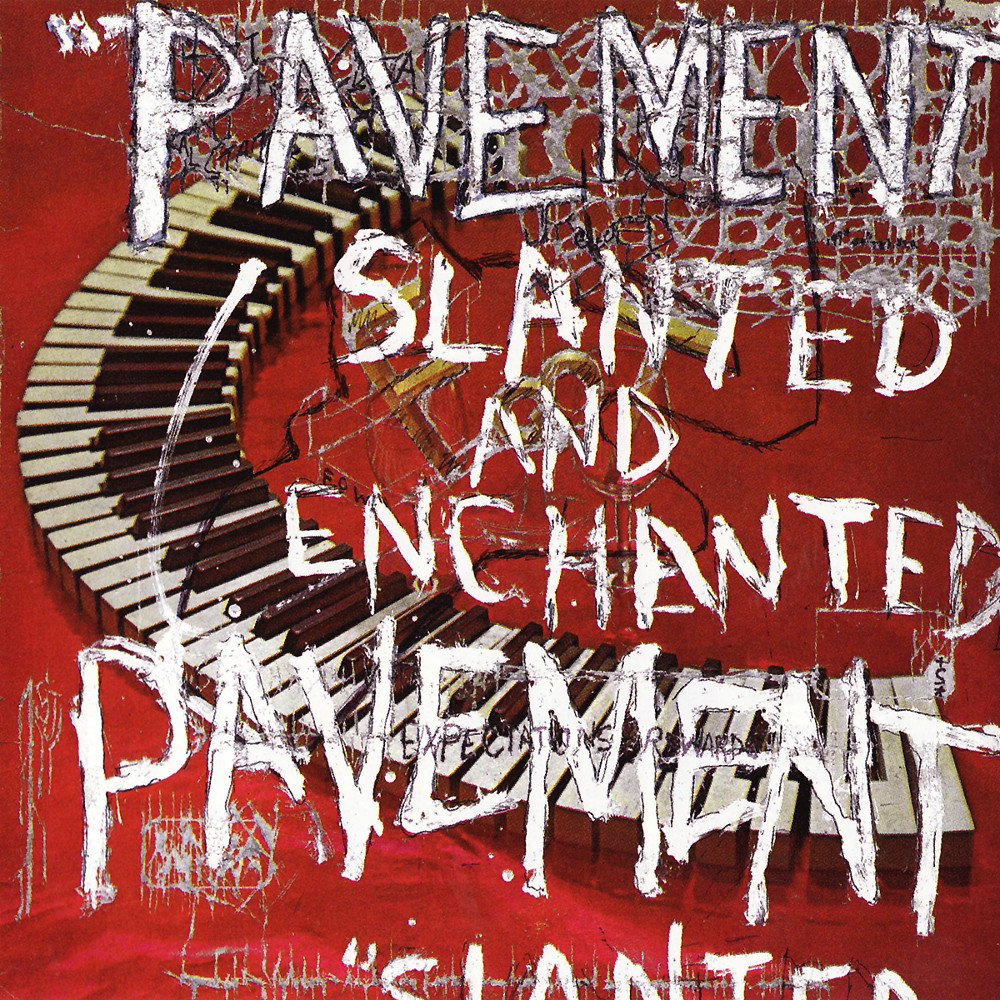 6/ ‘Henry’s Dream’ by NICK CAVE & THE BAD SEEDS
The Australian legend and his fab cohorts explored love, lust and death as never before. Drama from start to finish as only Nick Cave can orchestrate so intensely and powerfully.
‘Henry’s Dream’ on Spotify

8/ ‘Bone Machine’ by TOM WAITS
An ominous masterpiece about the fragility and the decay of human life by the poetic punk howler. Dismal in content, rattling in tone, fervid in vocal scariness. To the bone!…
Bone Machine on Spotify 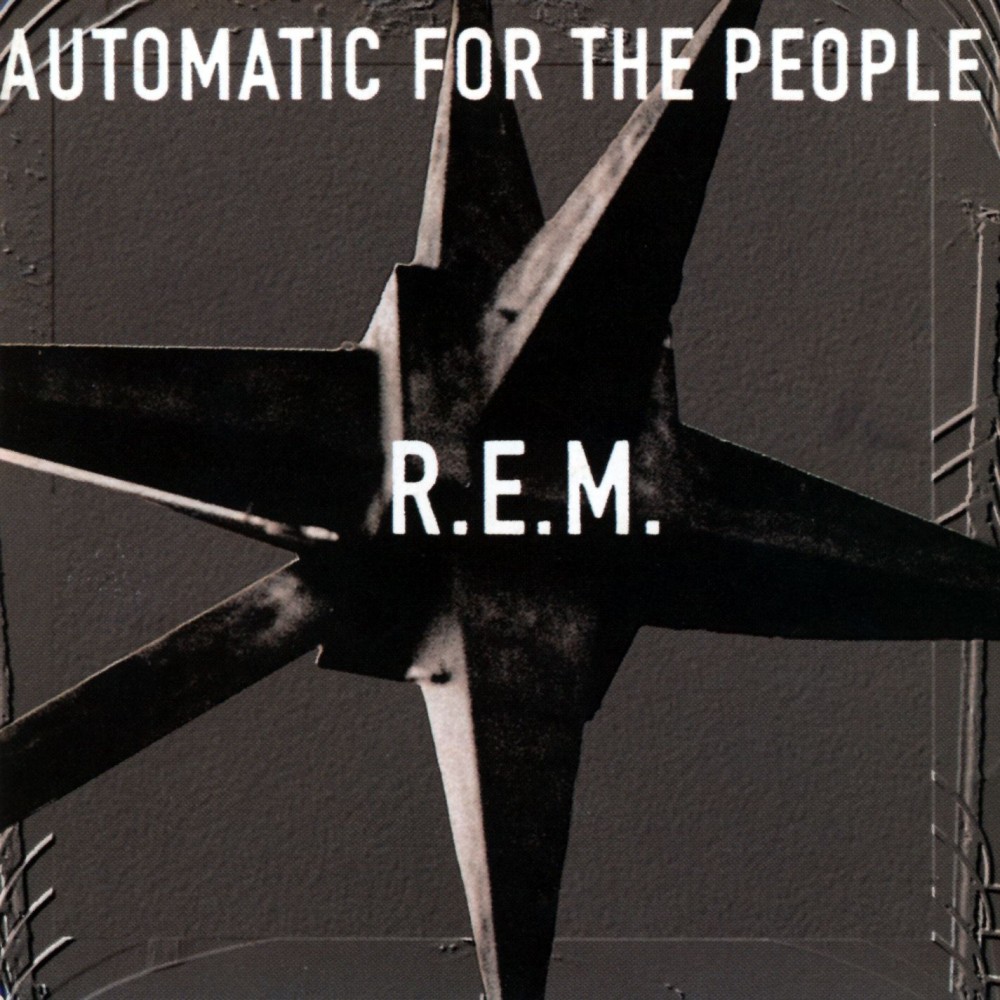 10/ ‘Rage Against the Machine’ by RAGE AGAINST THE MACHINE
A smashing ‘fuck you, I won’t do what you tell me’ debut LP. Furious, metallic rap protest…
‘Rage Against The Machine’ on Spotify 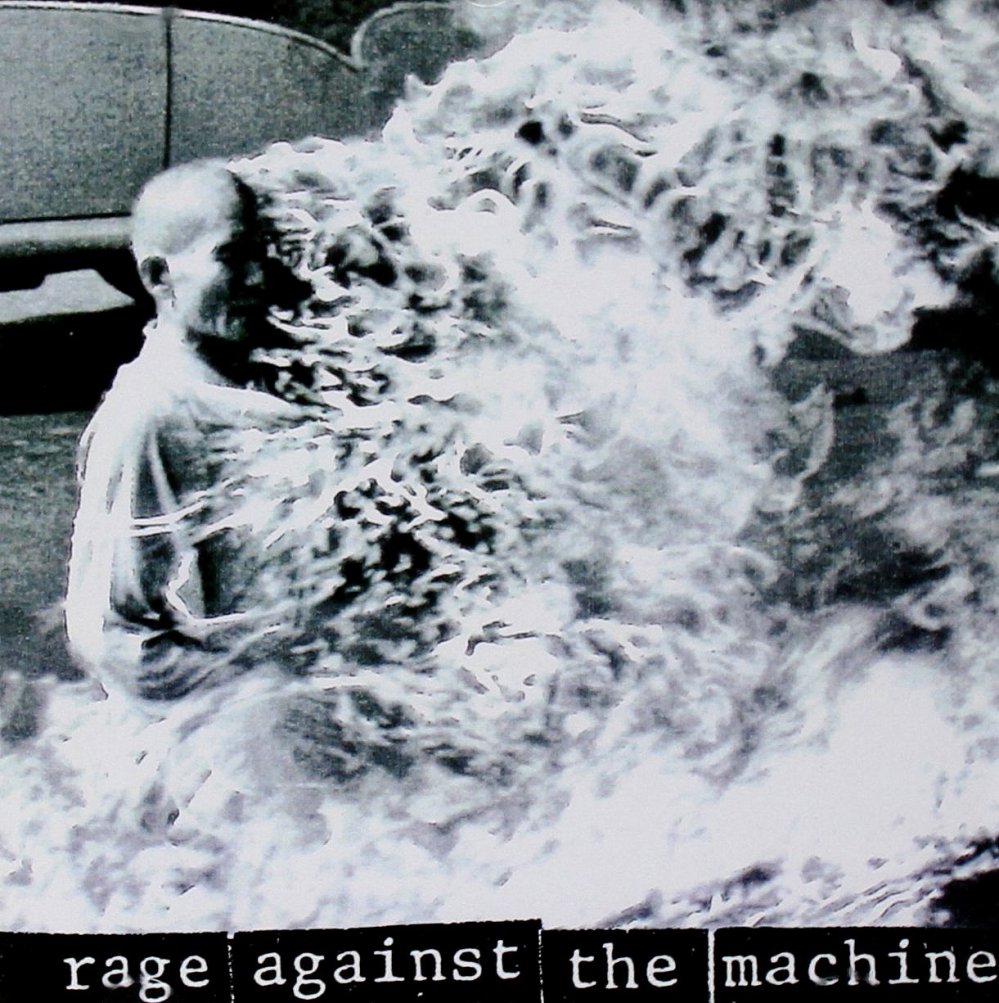